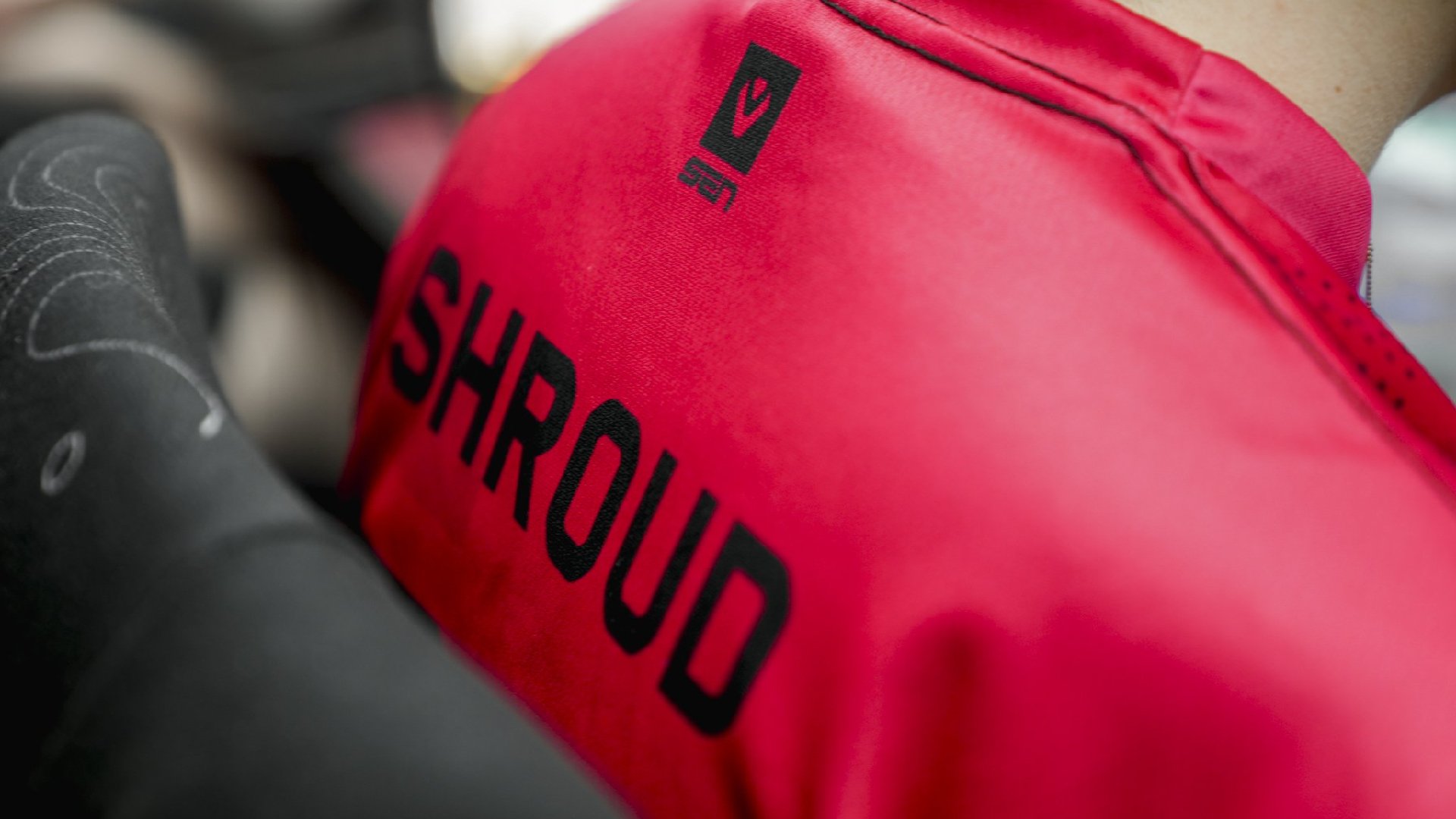 Shroud would love the opportunity to compete during the third year of the VALORANT Champions Tour if franchising is based in Los Angeles, he told Dot Esports yesterday after Sentinels’ LCQ match against The Guard.

Shroud returned to competing after a five-year long hiatus with Sentinels in an attempt to qualify for VALORANT Champions at the end of the year. For shroud, the idea of competing again wasn’t something that he thought about, it was more of a spur-of-the-moment thing. His manager asked if he wanted to play for Sentinels for the upcoming qualifier and shroud agreed. While shroud’s first game back didn’t go as planned with a loss to The Guard, he explained that he has hopes of playing competitive VALORANT into next year.

“It’s all related to franchising,” shroud told Dot Esports. “We don’t know much about franchising, but the rumor is that it might be in L.A. I feel like that’s a solid guess because League of Legends is there and their whole HQ is there so why not keep it there? And if that happens, I would love to play because that’s where I live. It’s just super, super easy and then I would experience hopefully a lot of in-person matches versus online.”

Riot Games announced that it will be franchising VALORANT in 2023 to form combined leagues. Each region will have a limited number of teams competing within them, but outside of that knowledge, there is little known about what the future of competitive VALORANT will look like.

Dozens of teams in North America have applied for franchising and many have been denied access and publicly disbanded their teams. Sentinels are one of the many top-tier organizations whose status for 2023 is still unknown. Regardless of whether Sentinels make it into franchising, shroud says he would like to compete next year, especially if it is in L.A.