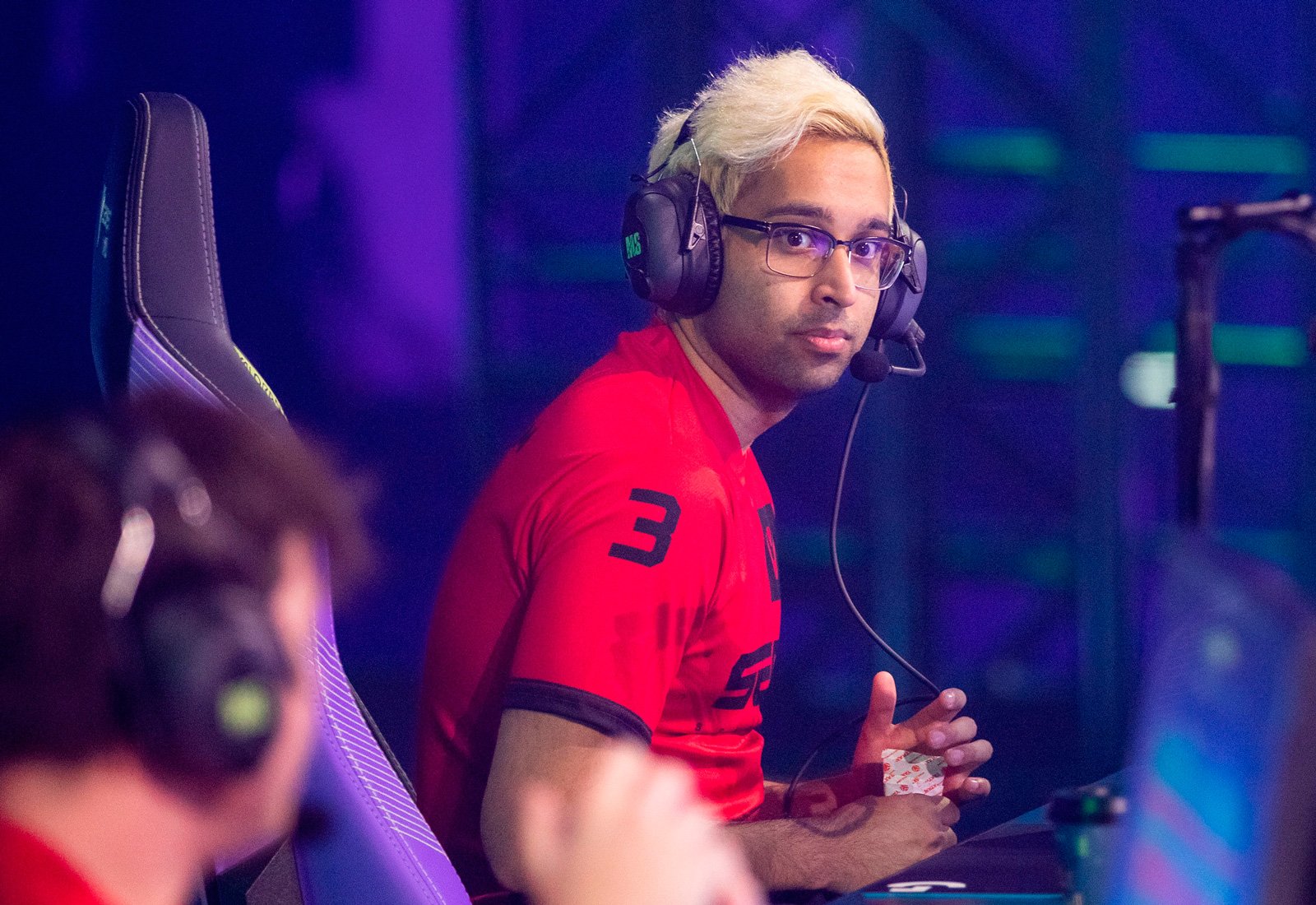 Sentinels’ accomplished in-game leader ShahZaM is more than happy with the VALORANT team’s result at VCT Masters Two Reykjavík, where his squad went on an impressive upper bracket run without a single map loss en route to a well-earned championship. But he’s not happy with the lack of an advantage afforded to the team for advancing through the upper bracket.

“Yeah,” ShahZaM said on stream when asked by a viewer if they should have had an advantage. “It’s a competition. If they lost and we haven’t lost yet, we deserve a significant advantage in the grand finals. We didn’t even have a map veto advantage.”

A map or veto advantage is nothing new to esports, or to Sentinels’ run throughout the VALORANT Champions Tour. In the first Challengers events of Stage One, the team from the winners bracket started the grand finals with a 1-0 map advantage. Sentinels found themselves on the lower bracket side of this in both Challengers One and Two. They still won the Challengers One finals against Immortals 3-1 but lost the Challengers Two finals 3-0 to Envy.

In Stage Two, the map advantage was pushed aside, but the team that advanced through the upper bracket still got an advantage in the map veto process. In their best-of-five grand finals against Version1 at the NA Challengers Finals, the first two map picks belonged to Sentinels, while V1 picked maps three and four, and Sentinels got to pick the starting side if there was a fifth map.

But at Masters Two, there was no map or veto advantage for the upper bracket winner at all. Given the double-elimination bracket format, ShahZaM presented a possible scenario that would have certainly raised questions about the Masters Two format.

“There could have been a scenario where we won four maps against Fnatic, and they won three maps [against us], and they still would have won the grand finals,” ShahZaM said.

And he’s right. If the grand finals had gone to five maps (and given how close all three maps were, this isn’t unbelievable) and Fnatic won in the end, then Sentinels would have won four maps in total against Fnatic while Fnatic had only won three, yet Fnatic would be the champions. He also shut down an argument that getting to the grand finals first with fewer maps played is an advantage because the players have less time spent on stage.

The format of Masters is likely going to change altogether with the switch to 16 teams ahead of Berlin. And if there’s a double-elimination bracket, many people, including ShahZaM, will be curious to see if the upper bracket winners are afforded any advantages.