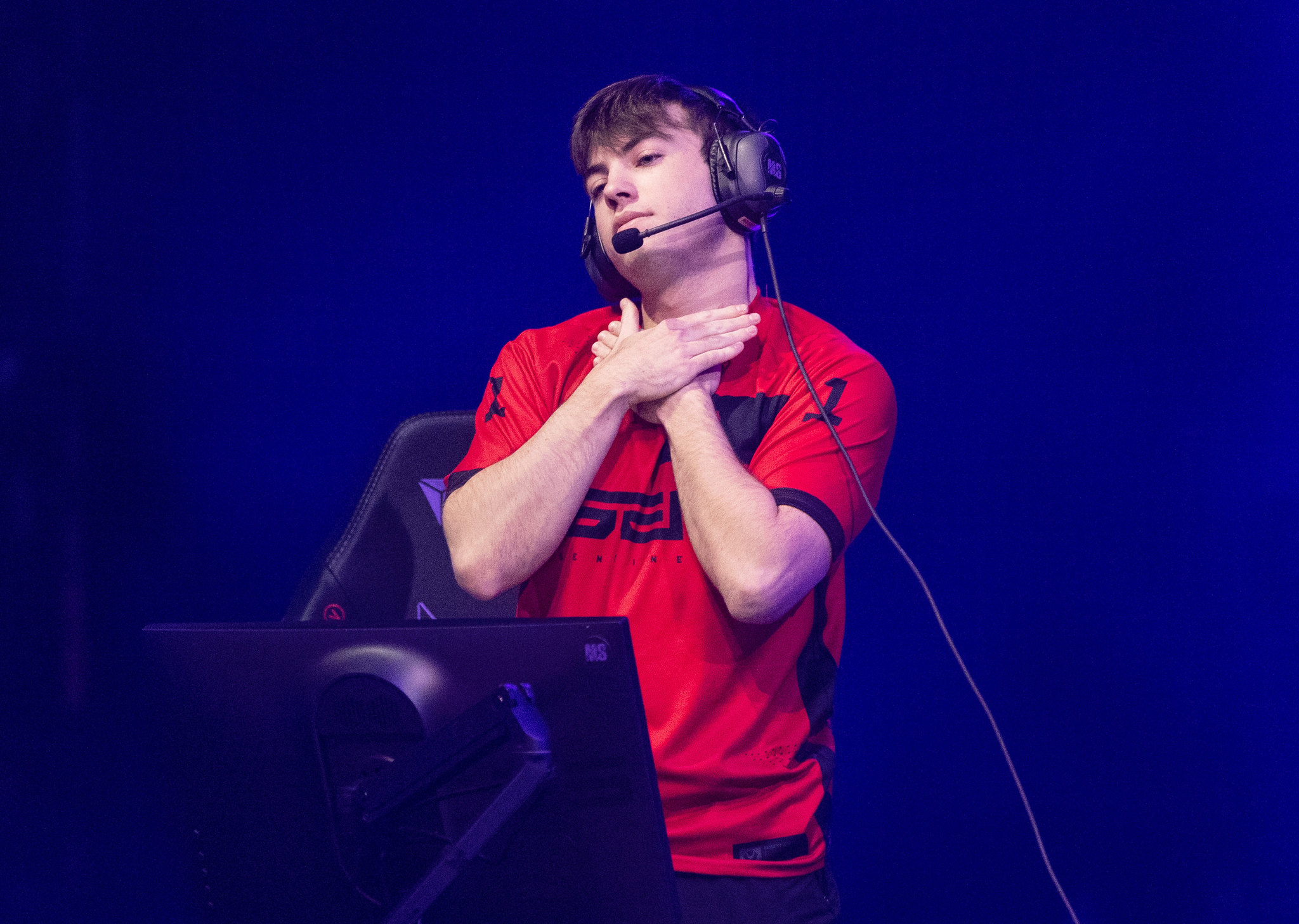 Sentinels has fallen in dramatic circumstances, losing to Version1 in their second straight playoff series at NA VCT Challengers One. They are eliminated from contending at Masters Reykjavk, and will miss playing at an international VALORANT LAN for the first time ever.

Sentinels started the series comfortably on their own pick of Haven, propelled by a monster performance from TenZ on Jett. TenZ has been hot and cold throughout most of Challengers One, and was particularly cold in Sentinels’ group stage match versus V1 and their first playoff match against The Guard, with a combined 34 kills over four maps in those series. Today, on Haven alone, he had 31 kills against V1, delivering in every setup his teammates made for him, and carrying the load in a 13-7 win.

Version1 looked like they’d run away with a win on Ascent early, jumping out to a 5-0 lead on their attacking side. But Sentinels rallied on defense, with TenZ waking up while the team as a whole punished V1’s slow style of play with fast rotations, leading to a 6-6 tie at half-time. However, V1 showed why they chose Ascent on defense, using utility to slam the door on Sentinels’ site takes. Both teams made it close in the second half, but V1 took care of business by catching off flanks and choking off post-plant spots during their own retakes to win 13-9 and send the series to Fracture.

The series was decided in the second half of Fracture, with both teams tied 6-6 after penny punctuated V1’s attack side with some big plays on the Op and Chamber’s Tour De Force. ShahZaM halted V1 from pulling away early in the second half, but a shifty thrifty round from V1 shattered the Sentinels’ momentum and economy. V1 punished Sentinels on defense, securing the series and their playoffs survival with a 13-8 win.

Sentinels and Version1 meeting in at this part of the bracket was certainly a shock to viewers, given Sentinels’ NA dominance throughout 2021 and Version1’s rock solid 5-0 group stage run this year. But by ShahZaM’s own admission, Sentinels have not been playing their best VALORANT, and now must re-discover that before the start of Stage Two.

For Version1, their journey is far from over. They still need to win three straight series just to reach Iceland, including a familiar foe in their next opponent, Cloud9.