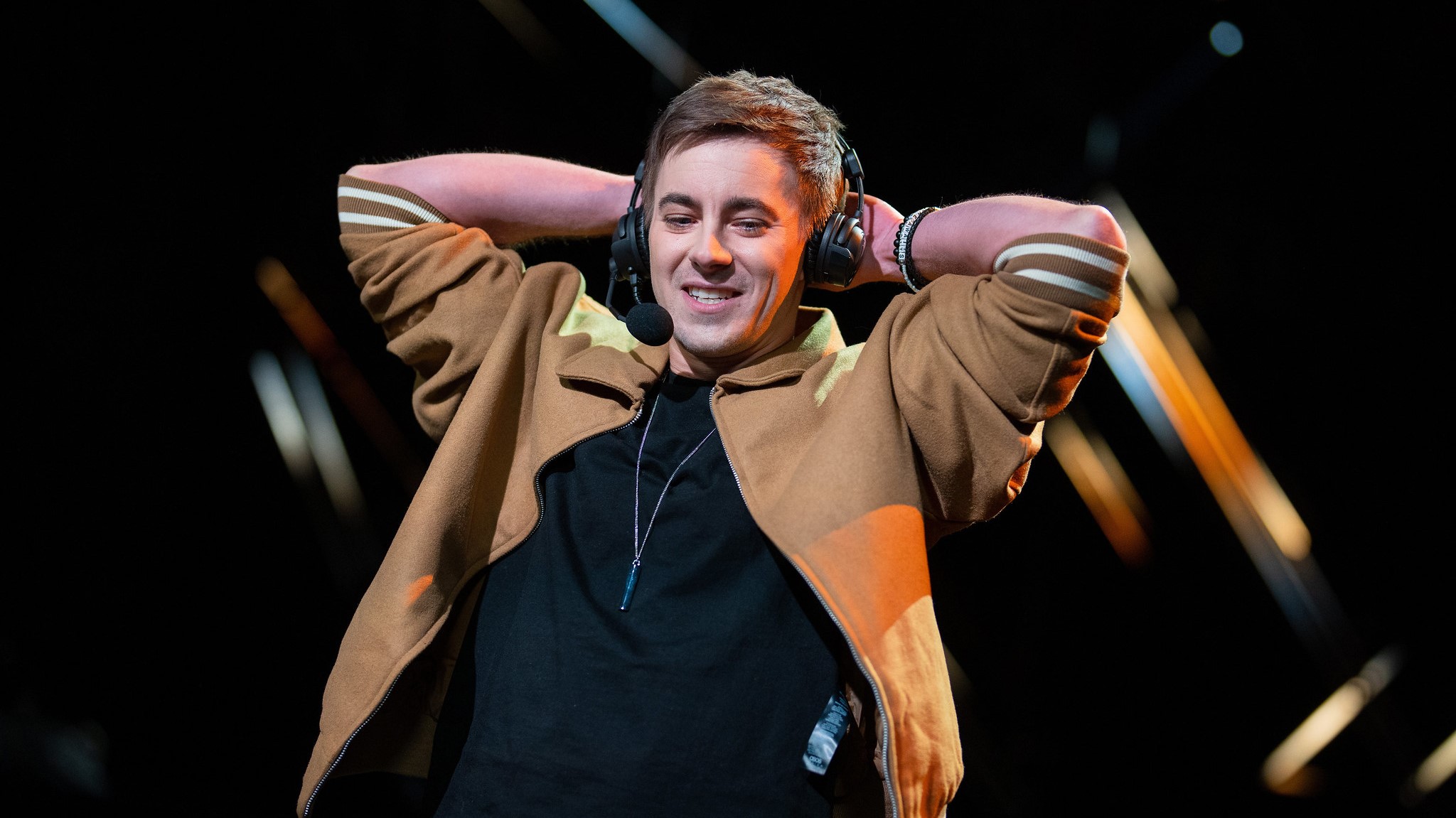 Sean Gares, a former CS:GO professional turned VALORANT caster and analyst, has stepped away from the talent broadcast this week after he didn’t make the cut to work at VCT Masters One Reykjavík.

The 33-year-old will once again get involved in the competitive scene and although his next steps are unclear, fans, players, and talent members have pointed out that he would be a great coach. In one of his latest streams, Sean talked to his viewers about how much he loved casting and explained why he stopped pursuing opportunities in that field.

“As time went on with casting, the opportunities weren’t there,” Sean said. “People speculated that it was about pay, but no, it has nothing to do with pay. I gladly accepted a pay cut this year, I would have worked at Iceland [Reykjavík] for free, it’s what I told them [Riot Games]. It’s about exposure and job security, it’s very important for broadcast talent to get consistent exposure.”

Even though Sean called it heartbreaking to not be able to work at VCT Masters One Reykjavík, he said he’s not going to look back and will give everything he has in his new job. While he was still playing CS:GO as an in-game leader, many players and analysts used to praise him for his tactics and the overall view of how the game should be played.

Sean said he’ll have more news to share soon. His decision to get involved in the competitive scene comes at a time Sentinels is looking for a new VALORANT coach and part of the community said he’d be a great fit for them.