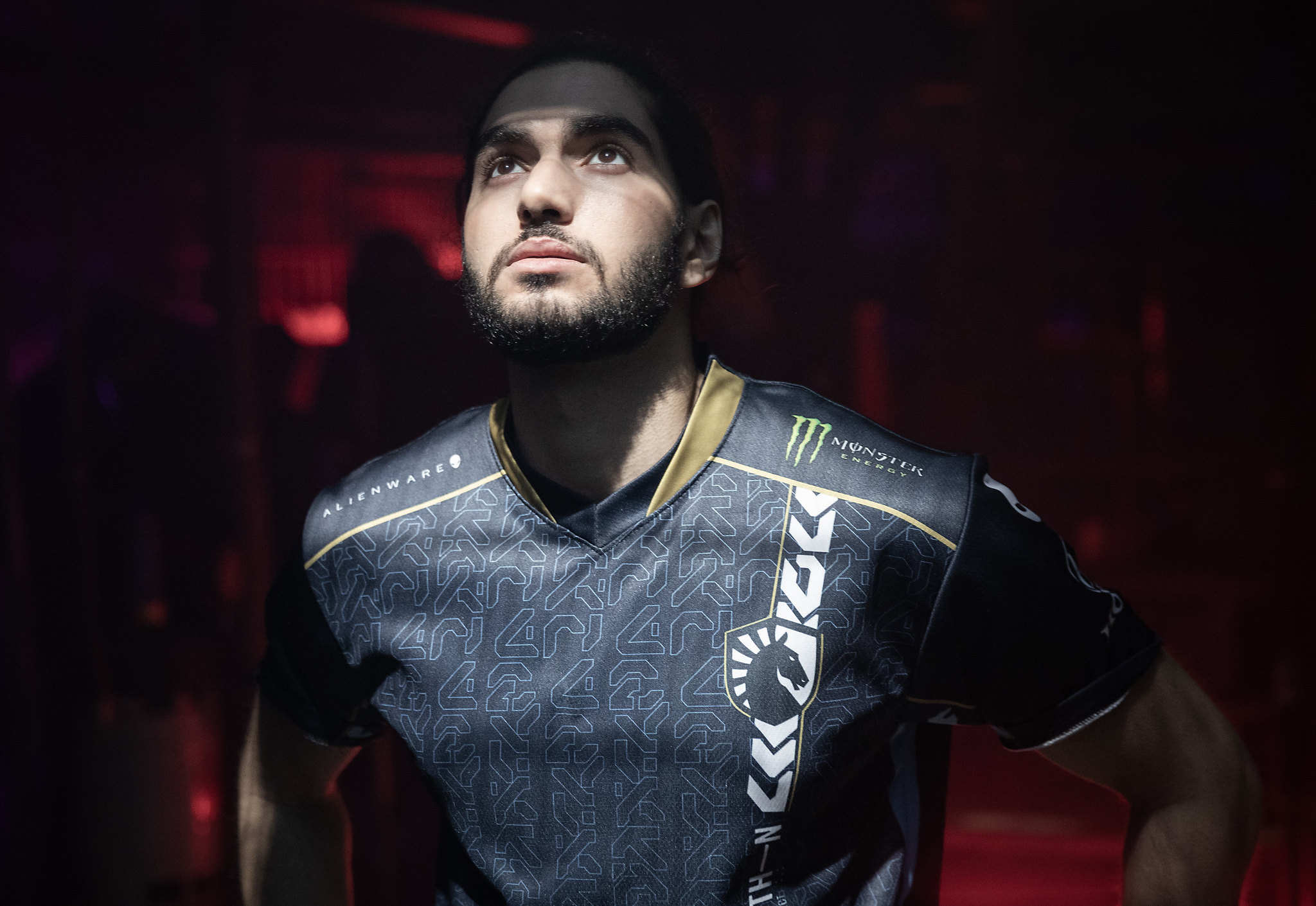 “I think it was a matter of time, to be honest,” he told Dot Esports about Europe’s prolific run at Champions. “Obviously NA won the first Masters, but I always knew tactically they were not the best. I’m talking more about Sentinels [here]—I think C9 and Envy are really good. They can compete with any EMEA team but this time we came out on top. I’m really proud of our region, everybody did a good job.”

ScreaM and Europe have a lot to be proud of at Champions. All four EMEA teams—Liquid, Gambit, Fnatic, and Acend—were placed in separate groups and all four finished their groups as a top seed. Both Acend and Liquid have now secured a spot in the semifinals and will face each other in a rematch of last month’s Red Bull Home Ground finals, which Liquid won 3-1.

A good time at Champions has not been had by all though; North America has fallen far short of expectations. Sentinels won Masters Reykjavk and Envy reached the grand finals of Masters Berlin, but both teams were eliminated in the final match of their group stage here at Champions, to KRU Esports and X10 CRIT, respectively. Cloud9 Blue crawled their way into playoffs after a close victory against Korea’s Vision Strikers, but eventually fell to ScreaM and Liquid today, despite a heroic effort from C9’s Nathan “leaf” Orf.

ScreaM was impressed by leaf’s performance on Bind and Ascent, admitting they had to call a couple of timeouts just to “calm things down a bit” after some of his stellar rounds. But even with ScreaM’s firm belief that Europe is the better tactical region, he doesn’t believe that this poor showing by NA at Champions is indicative of the region’s skill level.

“I do think EMEA is better than NA, but I think that they had a really bad tournament, all of them. I’m not counting Envy because they had the COVID [issue with] Victor, so I think they didn’t play at their level at all. I think C9 played really well, they were a really strong team and they showed it today again. And yeah Sentinels, I think they obviously underperformed, and they lost against KRU, but every team is dangerous. You can’t underestimate anyone here. Unlucky.”

In his lengthy CS:GO career, ScreaM has played on a number of dangerous teams, most notably on some premier French squads for the likes of G2 and Envy. While he was able to earn the moniker of the “headshot machine”, he never stayed in one place too long and never won the big one in the Valve-sponsored Major.

With over a decade of experience under his belt, and now playing alongside his brother Nivera on a team with “incredible” chemistry, a place in the history books as the first official VALORANT champion couldn’t come at a better time.

“When you’re in the late stage of your career like I am, I’m very proud if this happens. It would mean everything to me to win this Champions, especially now that I’m with my brother and I have some extra motivation. I had a great career in CS but obviously, it didn’t go like I wanted it to go, but I always try to stay strong mentally, and I’m really happy to be playing with this team right now. The chemistry we have and the respect I get from everybody is incredible. I’m really blessed.”

Liquid and Acend will face off in the semifinals of VCT Champions on Saturday, Dec. 11 at 11am CT.