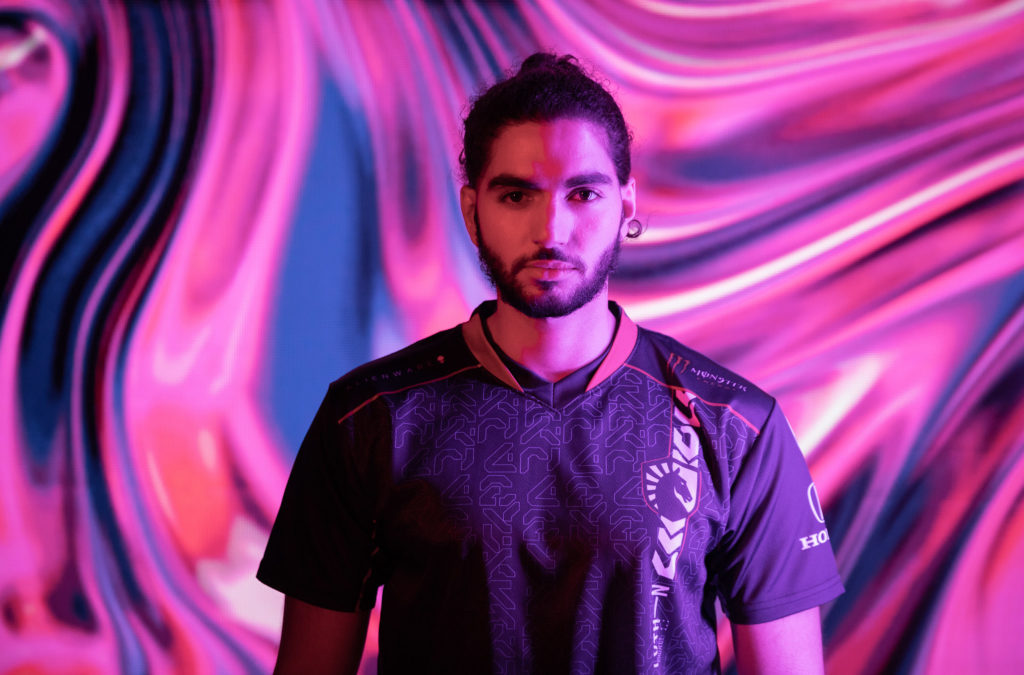 The self-proclaimed headshot machine lived up to his name at VCT Masters Two Reykjavík.

Team Liquid’s Adil “ScreaM” Benrlitom stayed true to form and recorded the highest headshot percentage during VALORANT’s first international LAN event, finishing the tournament at 33.12 percent, according to data generated from Run it Back.

ScreaM also had the second-best KDA and average combat score in Iceland, with only Sentinels’ Tyson “TenZ” Ngo beating him to the punch.

But despite ScreaM’s individual performance at the event, Liquid left much to be desired. After losing to Version1 in the opening stage of the tournament, the team was left to pick up the pieces in the lower bracket.

In the end, they lost a decisive 2-0 to finalists Fnatic in the fourth round, failing to adapt to the meta. The team’s unwillingness to play Astra severely hampered their chances at the event.

ScreaM will look to make a comeback when Liquid compete in VCT Stage Three Challengers in July.