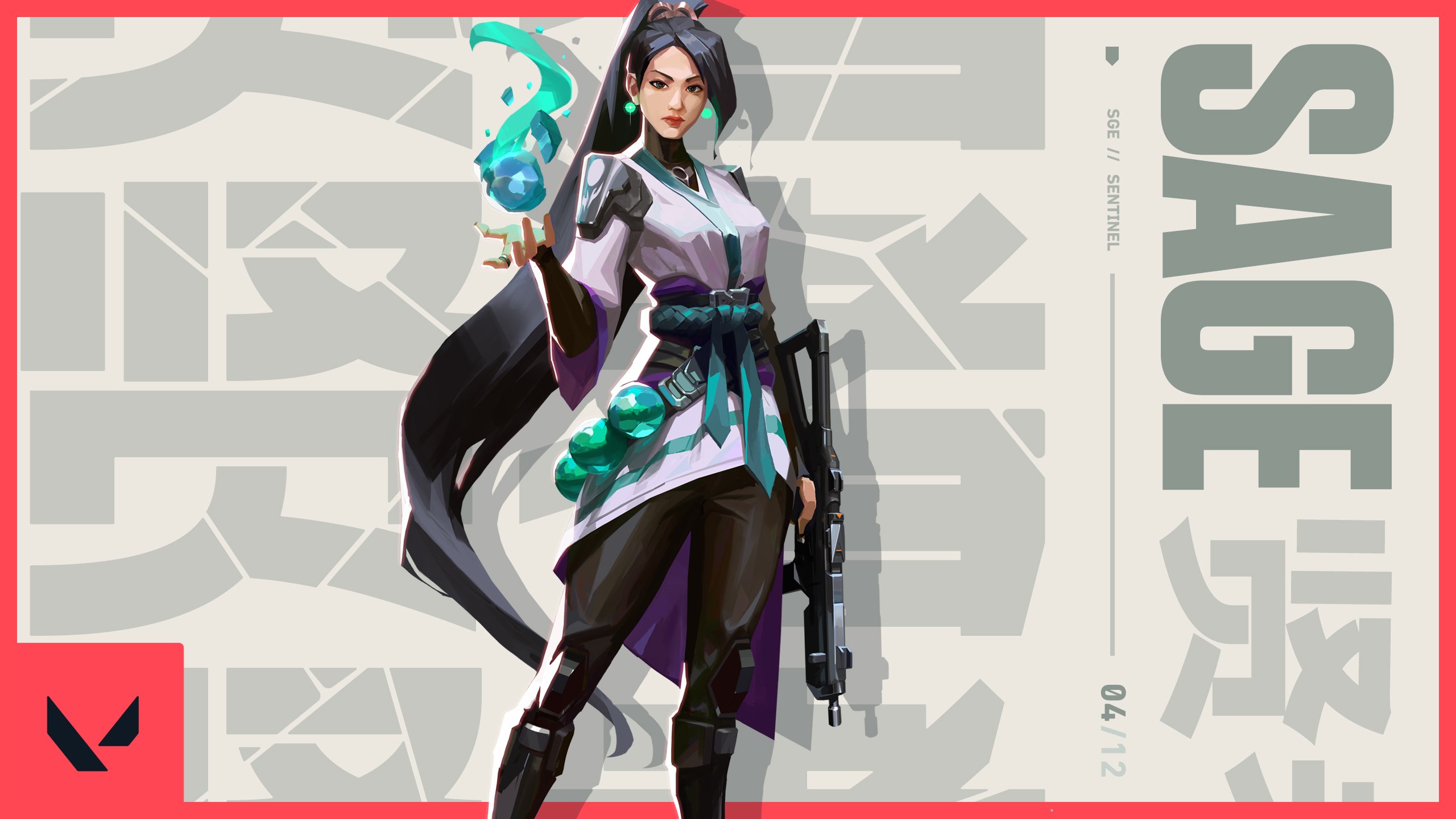 VALORANT‘s healer may have to find another job.

Sage got hit with a myriad of nerfs in today’s Patch 1.07 notes, getting tweaks to three of her abilities. And Killjoy’s pesky Nanoswarm got some much-needed balance changes to give enemies more counterplay.

Sage’s Healing Orb is taking a hit to “reduce the amount of healing done throughout the round” and to “disincentivize” self healing. It now will heal allies for 60 over five seconds, down from 100. And using it on yourself will also heal you for 60 now, but over 10 seconds.

Her Slow Orb’s size is being reduced by 30 percent and some interesting changes to Barrier Orb should increase counterplay. Its cost is being reduced to 300 and it’ll initially form with 400 HP. After three seconds, however, its HP will jump to 800. This will force enemies to shoot it down immediately or have to expel more resources later on.

Sage has been the target of several nerfs in VALORANT‘s short life cycle, having her Healing Orb cooldown increased and her Barrier Orb cast range decreased. But being a pesky sentinel who can stall and aid her teammates, especially with a round-changing ultimate, put a target on her back. These changes will definitely help balance her out and potentially decrease her pick rate on certain maps.

Killjoy’s Nanoswarm was also an ability of contention. Players couldn’t properly tell when it was activated until it was too late. And shooting them out when they’re on the floor was nearly impossible. Riot made some changes to improve counterplay.

Nanoswarm will have a brief windup before damage begins and its DPS is being reduced to 40 from 60. Visual effects are also being added to make it easier to spot on the ground, as well as increased audio range. This should improve an enemy’s chances during post-plant scenarios.

Patch 1.07 will likely hit the live servers today or tomorrow.