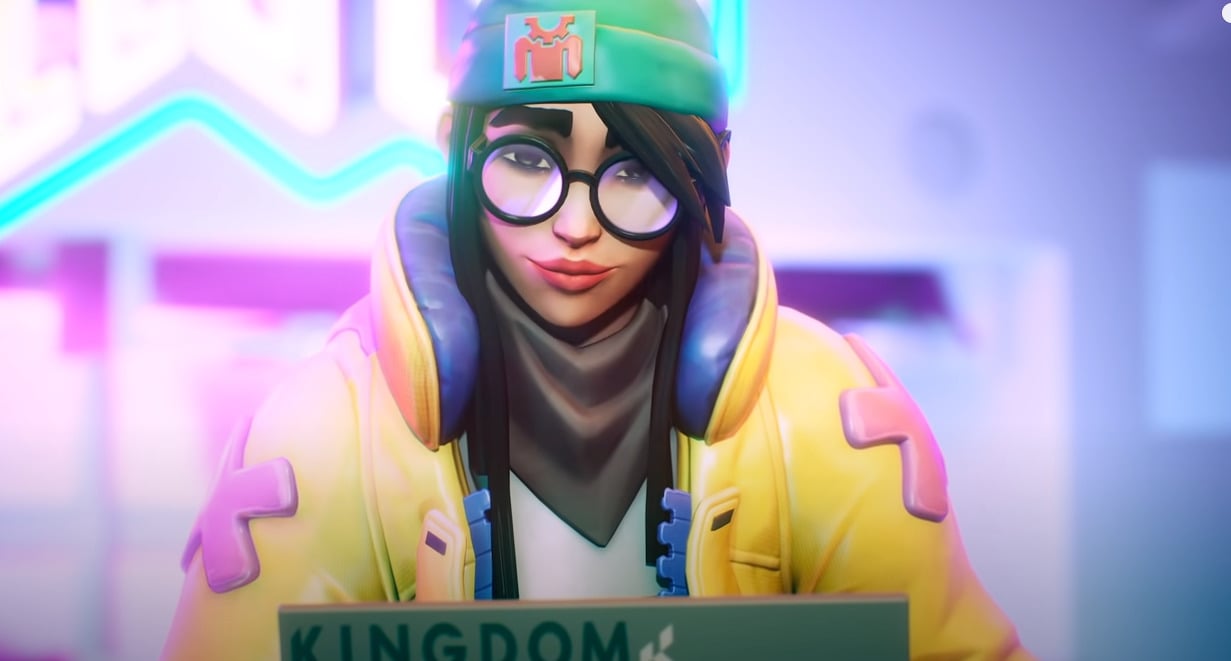 VALORANT fans were initially skeptical of how Killjoy’s turrets could fit into the tactical shooter’s meta. Nearly a month into her release, it seems her Nanoswarm is the real problem.

VALORANT character producer John Goscicki told Dot Esports that tweaks to the engineer’s Nanoswarm are coming in the next patch.

“Now that she’s live, players have found the Nanoswarm to be the most powerful tool in her arsenal but [we] believe that we have the right tuning levers to make it feel fair,” Goscicki said. “We have a couple tweaks coming next patch that should make playing against them feel a lot more reasonable.”

It’s unclear exactly what the Nanoswarm changes will be, but players have several complaints about the mollies. 100 Thieves captain Hiko claims they “do a lot of damage too fast” and thinks it’s “hard to even tell you’re in a molly sometimes.”

Riot may consider nerfing Nanoswarm’s damage a bit and adding more clarity to the ability. Standing in a Phoenix or Brimstone molly, for example, provides a clear indicator to alert players. Killjoy’s grenade can certainly benefit from that.

It’s also difficult to see where a Nanoswarm is planted until you’re up close. And players have discovered ways of hiding them in objects on the ground, making them nearly impossible to identify until they explode on you. The devs could potentially make them more noticeable so players can destroy them easier.

Character design lead Ryan “Morello” Scott previously explained in a Dev Diaries video that agents are designed for “balance-ability.” This allows devs to adjust tuning levers if they’re weak or overpowered without having to make drastic changes to an agent’s kit. Nanoswarm was likely created with this in mind, allowing for minor tweaks to make the grenade more balanced.

With VALORANT patches typically releasing every two weeks, the Nanoswarm tweaks may come as early as next week.