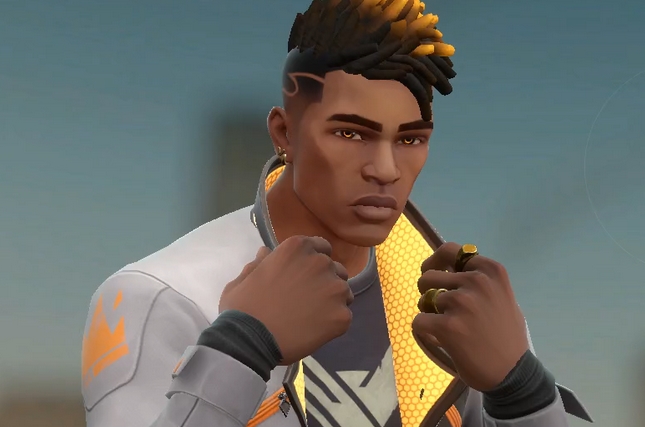 Today’s VALORANT update brings a slew of nerfs to agents outperforming their counterparts.

Patch 0.50 is targeting the ability credit costs for Sage, Raze, Phoenix, and Brimstone. Since their abilities have proven to be far too powerful, VALORANT devs want to make spending credits on them more of an investment.

“We felt the credit cost of some abilities did not match the impact those abilities brought to a match, and made adjustments for a more accurate reflection,” Riot said.

Sage’s Barrier Orb, which was already nerfed in Patch 0.47, is taking another hit. But instead of making it easier to destroy, players will have to cough up more credits to buy it. At 400 credits, up from 300, players will no longer be able to start a pistol round off with a Ghost and Barrier Orb. Since the ice wall could easily block an entire team off of a point, this change should be healthy for the meta.

Raze and Phoenix’s affordable abilities are now a thing of the past. Blast Pack and Curveball are each jumping up from 100 to 200 credits. The cheap abilities definitely gave players an edge against other agents, allowing incredible usage for little cost.

Raze’s satchel, for example, helps players reposition themselves in any direction, deals good damage, and has two charges. Jett’s Updraft, which is now dropping to cost 100, only lets the agents go upward and doesn’t deal any damage. This adjustment should even out the meta a bit.

Brimstone’s Incendiary is jumping up to 300 from 200, a fair nerf considering the agent’s debilitating smokes.