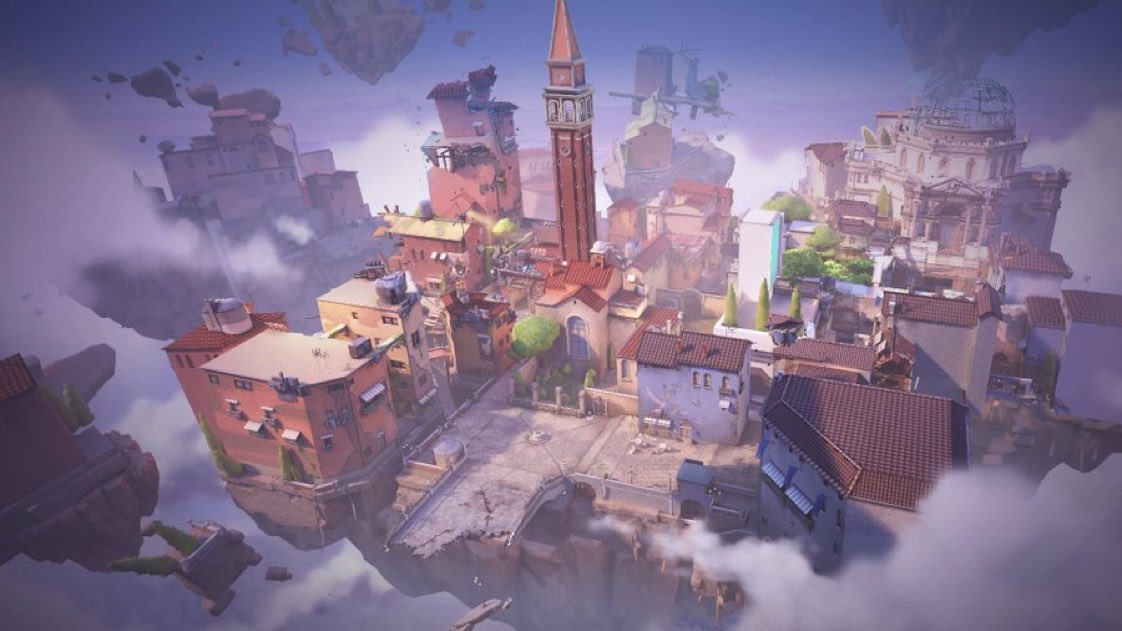 VALORANT fans no longer need to worry about back-to-back matches on the same map. With Patch 1.08, Riot Games has tweaked the map rotation system to reduce players’ odds of playing the same map twice.

“The possible pool of maps you can get placed on is now ‘pseudo-random’ rather than pure random,” according to VALORANT’s latest patch notes. What this essentially means is that the game now takes into account maps that you’ve recently played when loading into a new match.

Instead of having an equal chance of loading into any four of VALORANT’s currently available maps, the map you’ve played most recently will be pushed down a peg while maps you haven’t been on in a while will be prioritized in the random selection process.

This change applies to all game modes, so regardless of what map you receive in a given match, whether it’s competitive, unranked, or an alternative game mode, the map you play on will be taken into account for the next game that you queue up for.

With only four maps in the game right now, diversity is low, but that’s definitely to be expected in a young game like VALORANT. A change that gives players the best chance of seeing as much of the game as possible, without spending a three-game stretch entirely on one map, is a welcome addition. According to Riot, players are “much less likely to play on the same map several games in a row” with this update. Additionally, upon loading into a match, there’s a “better chance of playing on a map you haven’t played recently.”

Of course, catering to the map-related algorithms of 10 separate players in a single lobby is always going to be confusing heading into a match, especially with a small sample size of maps. There might be some rare instances where you will get placed on the same map two games in a row.

But for now, having a much smaller chance of repeating maps on a game-by-game basis is definitely a step in the right direction for VALORANT’s matchmaking system.