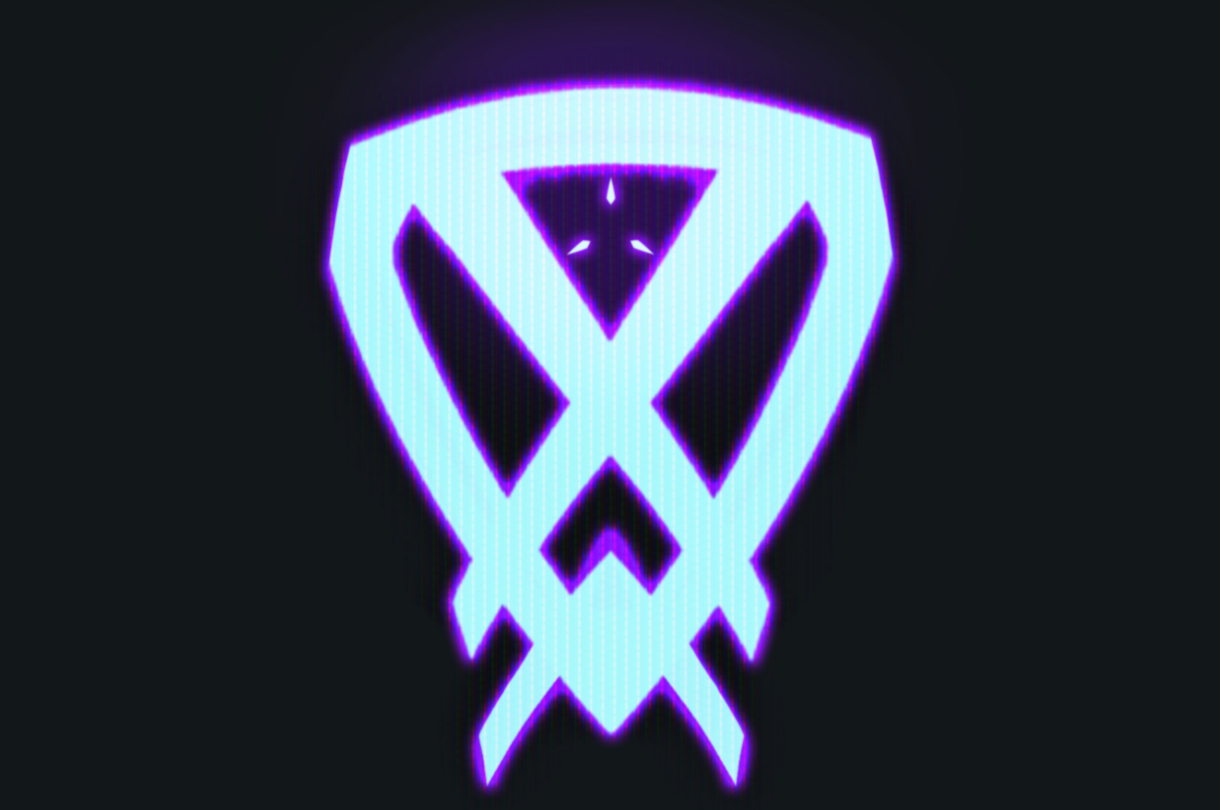 For VALORANT players disappointed that there was no new agent in the latest act, you’re in luck.

Character producer John Goscicki discussed agents of new and old in today’s State of the Agents blog post. While there will be some future balance updates to Breach, Skye, Yoru, and Astra, players can also expect a new addition to the cast in Patch 3.0.

VALORANT devs began a “more aggressive approach” to balancing agents in Patch 2.06, beefing up the previously underwhelming Viper. And now, the toxic agent is finally getting adequate playing time, both in ranked queue and the competitive scene. Riot will likely follow a similar path with a number of agents that aren’t quite playing as intended.

Breach and Skye, for example, will be provided with more “self-sufficiency,” instead of just focusing on sending out three consecutive flashes. The devs are exploring ways to increase Yoru’s power, such as making Fakeout a “more impactful ability.” And Astra has been a hot topic in the North American scene, with players complaining that she’s “too versatile” with little counterplay. So the devs will limit specific parts of her kit that are “too oppressive in coordinated play.”

As for the new agent, Goscicki offered the typical cryptic hints at what the agent’s kit might look like. While there wasn’t much information, players can expect an agent who’s utility forces you to “rely on your gunplay.”

“This time around we are throwing in some abilities that should feel familiar to folks who’ve played traditional FPS games their whole lives, but with added elements that will make those recognizable abilities unique within our roster,” according to Goscicki.

Riot also included an odd jumble of letters, where Goscicki claims his “keyboard just stopped working there.” While the characters may be simply gibberish, it could also be a code that only the savviest VALORANT fans can crack. And an image shared likely hints at weapons or an ability that the new agent might have. The same sign also appears on the Reboot player card found in tier 48 of the Act Three battle pass.

The new agent might have a skill that doesn’t allow players to use their abilities, instead focusing on gunplay and gunplay only. Similar to Deathmatch mode, players would not have to worry about smokes, flashes, or mollies. But Riot has yet to confirm anything yet.