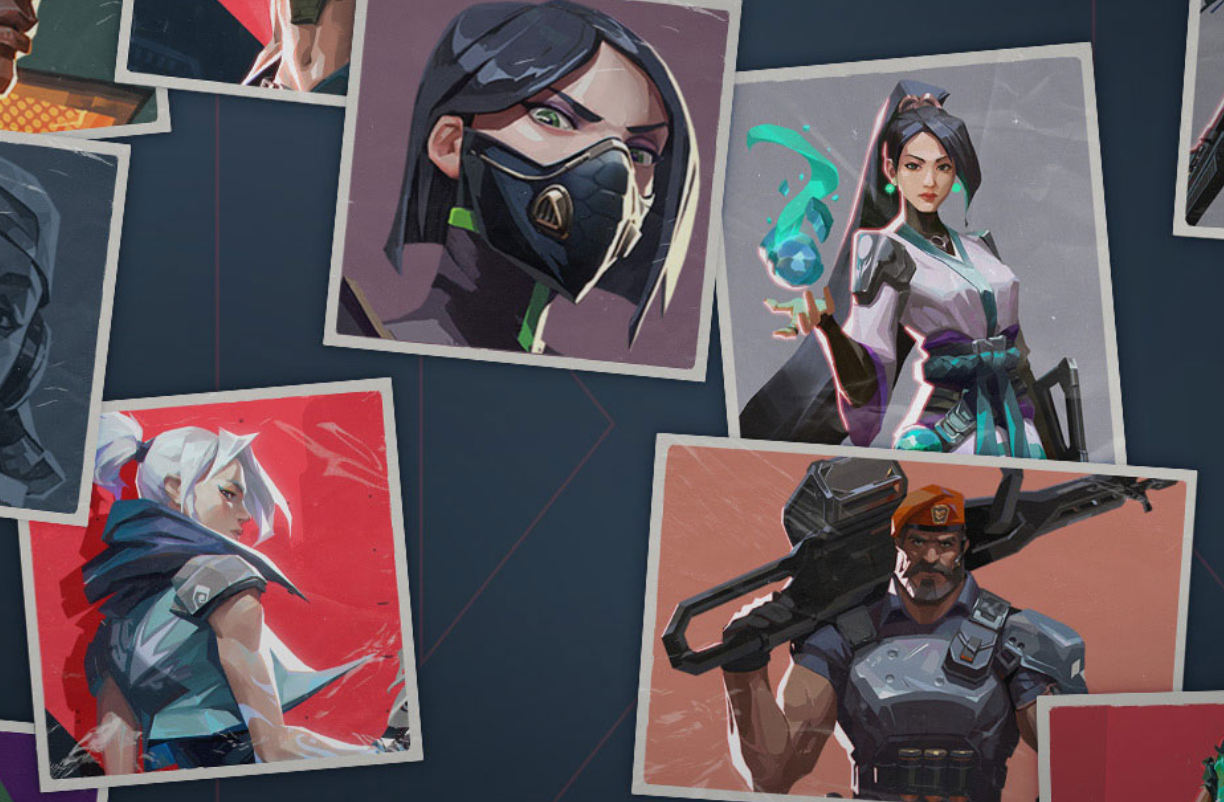 Character producer John Goscicki discussed Riot's balancing approach in today's State of the Agents blog, explaining that devs will be more "aggressive" moving forward. This is a departure from their previous method of making "small, targeted changes."

"Starting with 2.06, we’re taking a more aggressive approach with our updates, so that we see a larger impact to Agents with each one," Goscicki said. "This is because we know seeing your Agent in the patch notes over and over can be frustrating, especially when they do not move the needle, so to speak."

Today's Patch 2.06 is introducing big changes to Viper and Yoru, two agents that have been underwhelming for quite some time. But this won't be the first time either agent has been featured in patch notes, with Viper especially getting tweaked six times now.

With the "small, targeted changes" failing to help Viper enter the competitive meta, the drastic 2.06 buffs may do the job. The most impactful adjustment will instantly drop enemy armor by 50 when they enter the agent's Toxin.

"After many iterations, we've decided on a direction that should sharpen the ways in which she is uniquely powerful without homogenizing her with other Controllers—and in other ways, push her thematic fantasy," according to Goscicki.

Riot will still consider the pro scene when making changes, however. To maintain stability in esports, these big changes will likely happen after a large event concludes. Devs will then "slow down and focus on stabilization" before the next big tournament begins. Masters One ended earlier this month, for example, allowing devs to shift power in agents without disrupting pro players.

The upcoming NA VCT Open Qualifier and Challengers main event will reportedly be played on Patch 2.06, allowing pros to test out the big balance changes soon.