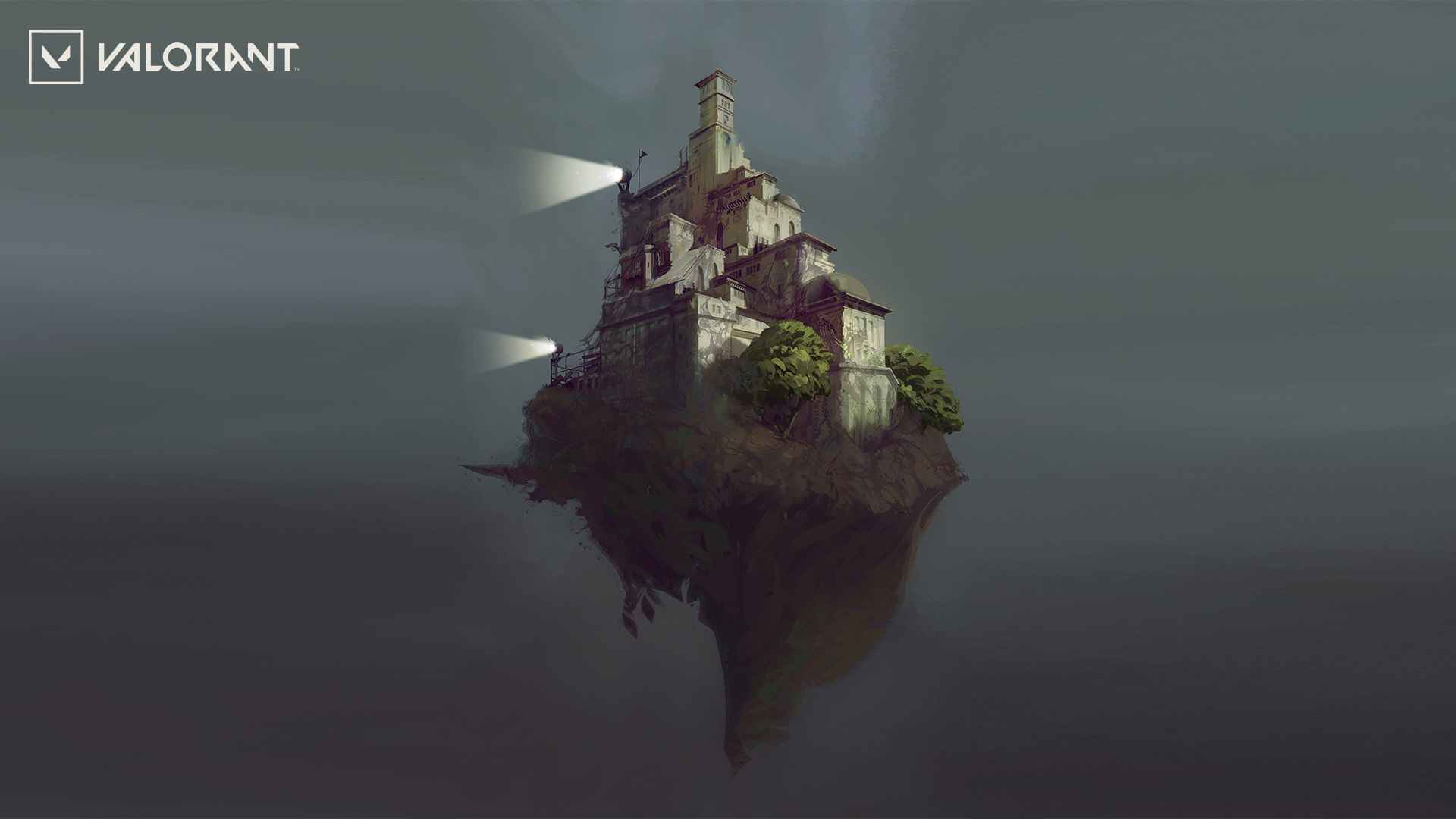 Another day, another bug for VALORANT developers to fix. This time around, the game’s newest map Ascent is under the microscope after players discovered a game-breaking bug that allows people to see through walls by looking at the door control panels on the map.

The bug is simple. When a player aims at the door controls and has the panel highlighted, any players on the other side are highlighted, including any enemies walking behind the corresponding wall.

In the clip provided, the player is guarding the A site while his teammate sits in the A Link area of the map. The teammate was gunned down by two approaching opponents, but the rest of the player’s team isn’t sure if they’ll be rotating around to the B site or pushing onto A.

But the player used the glitch to watch the two enemies slowly walk away from the mechanical door near the A site and move toward the glass window that leads to the Heaven area of the site.

Riot Games has seen and responded to the new bug. The company has already mobilized the “relevant team” to help fix it. VALORANT fans should expect a hotfix patch in the coming days to rectify this issue so that players aren’t able to exploit the glitch in competitive queues.

Patch 1.04 was released yesterday, bringing a ton of different changes to the game, including big Viper buffs and alterations to the Classic pistol’s alternate fire.