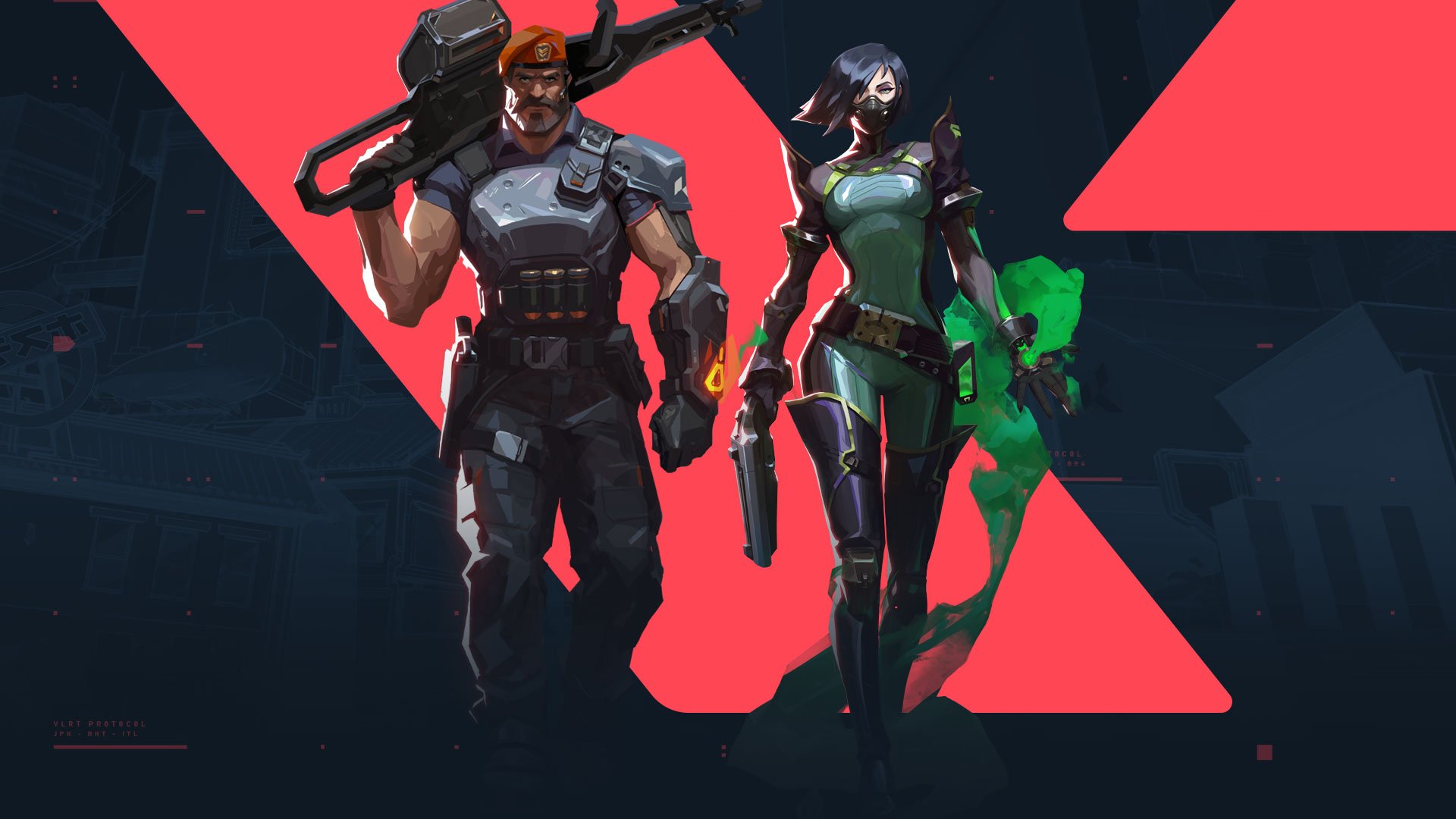 Viper is receiving extensive changes in the form of buffs to her ultimate ability, decay, and fuel. Raze and Brimstone are receiving minor nerfs, while Cypher gets a much-needed buff.

Classic, the game’s starting pistol, is also in for some changes. Riot is targetting its right-click capabilities and giving the weapon a little more consistency. Jump shots have been nerfed, but crouch and stationary accuracy have been buffed.

Here’s the full list of changes coming to VALORANT in Patch 1.04

Riot replaced the previous Weapon Stats textbox in the pre-round shop with an easier-to-compare graphical representation of stats.