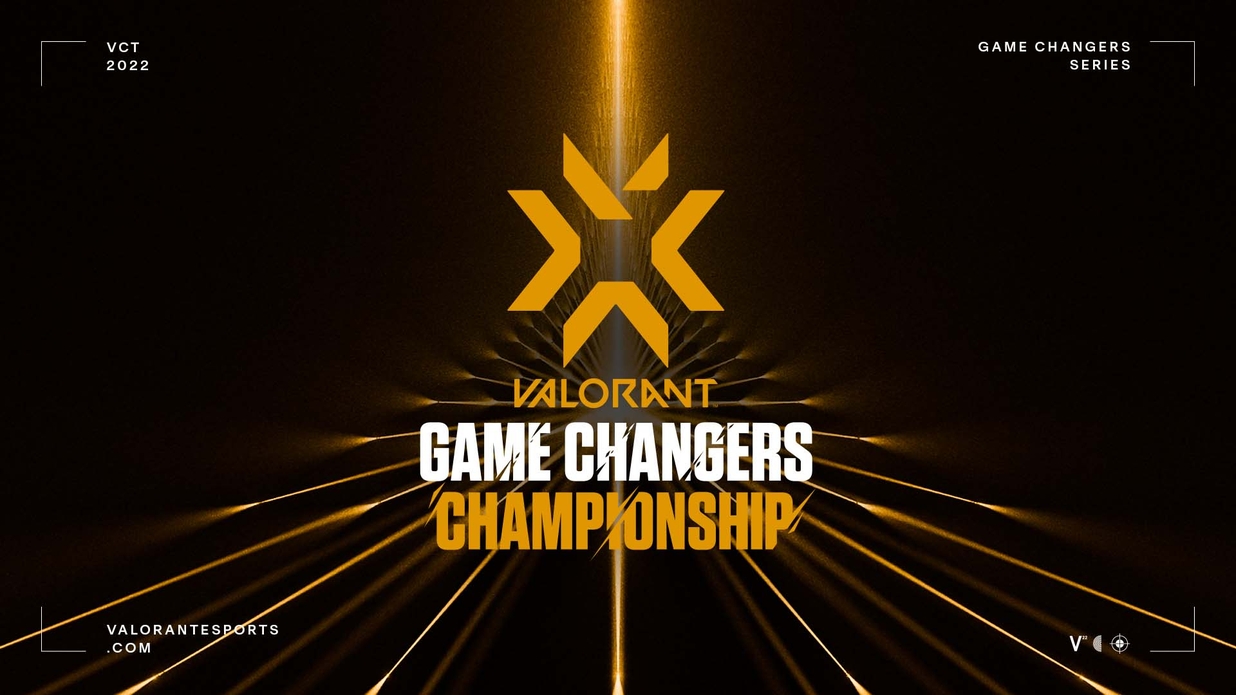 According to G2’s Julia “juliano” Kiran, VALORANT Game Changers Champions teams who are eliminated from the tournament will be unable to re-enter the venue after their loss unless they buy tickets, which sold out nearly instantly after they went live.

Riot has already been getting flak for its choice of venue. The first international Game Changers LAN event is set to take place in the LEC studio in Berlin, Germany, which holds a miniscule 174 people in its crowd. Tickets for the event sold out very shortly after they went on sale, and those who didn’t think they’d have to rush to get a ticket were placed on a waiting list.

Now, Riot is reportedly locking players out of the venue once their team has been eliminated from the event. Typically, players who are eliminated will go to the crowd to cheer on their fellow competitors who are still in the fight, but the first international LAN for a Game Changers event will have no such support for fellow players since there will be no way for the teams to get back in, according to juliano.

Considering this is the first time international teams will be able to meet each other face-to-face, many of the Game Changers competitors are pretty upset. Game Changers teams are known for being supportive of each other and many players from different teams are friends outside of the game and enjoy the friendly competition. But this move will mean that they are unable to support their friends when they initially thought they would be able to cheer them on from the crowd if they were eliminated.

Dot Esports has reached out to G2 and to Riot for comment but has received no response at time of writing.

The Game Changers Champions tournament begins on Nov. 15 and will see eight teams from six regions compete for the first time in Berlin.