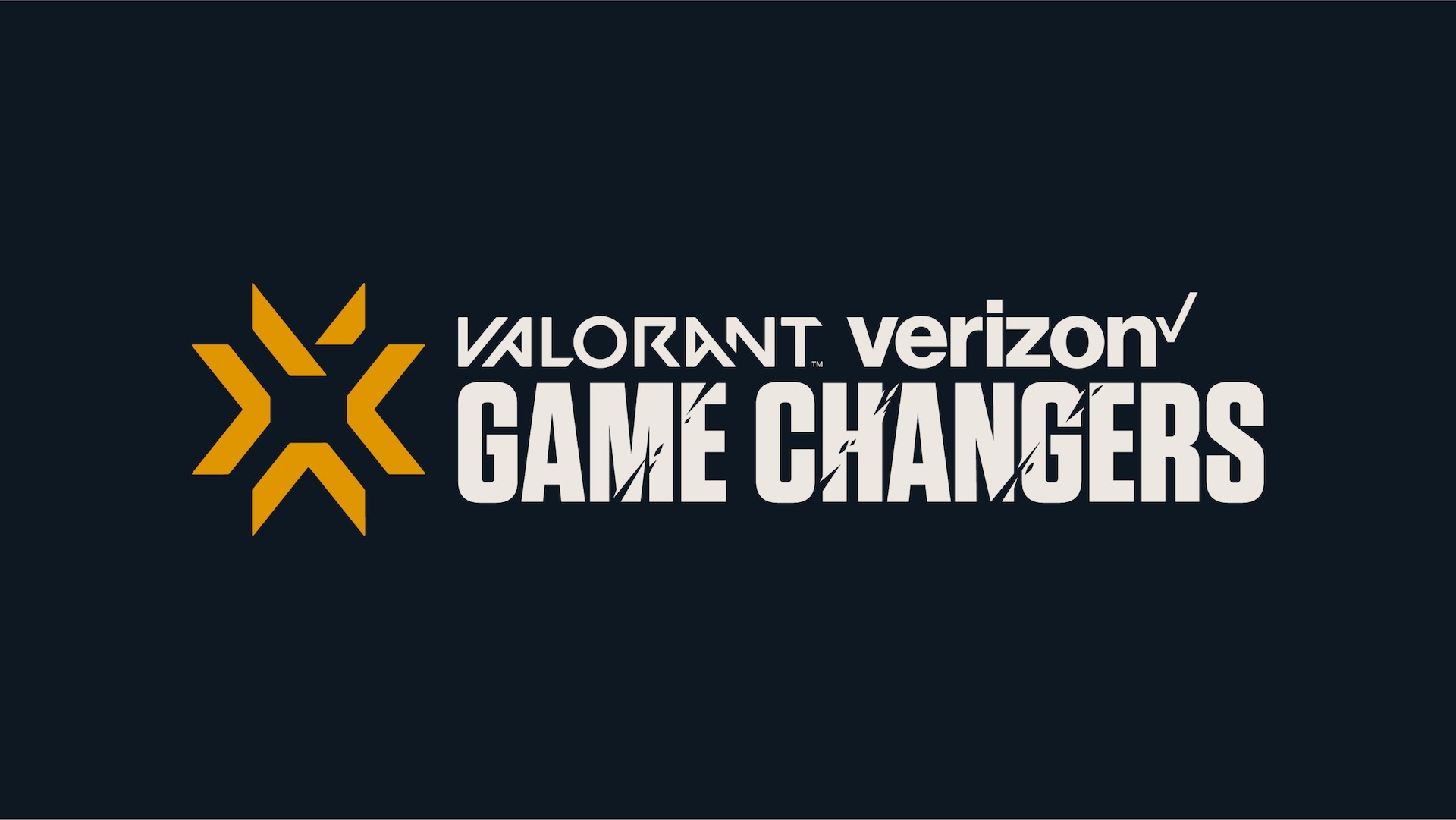 An educational VALORANT casting program available to all women in the U.S. and Canada opened to applications today. Six women will be invited to attend the event at the Verizon 5G lab in Playa Vista, California.

The six women chosen will enjoy an all-inclusive trip to the Los Angeles location to hone their skills and develop their talents in VALORANT casting. Attendees will have access to state-of-the-art broadcast equipment and technology, which includes a virtual production stage.

Applications opened on Sept. 1 and will close on Sept. 12. Applicants can apply via a google form and must provide an example of past casting work. The program takes place from Oct. 18 to 22.

The VALORANT Game Changers program is a series of tournaments and events that aims to support female and marginalized genders in the gaming industry. This news comes shortly after Riot Games announced LCS Game Changers, which is a program focused on featuring some of the most talented female players in League of Legends.

Riot has taken great strides to include women in the professional VALORANT scene from the beginning. Before the VALORANT Champions Tour began, Riot promoted an all-women’s VALORANT tournament held by Nerd Street Gamers and Spectacor Gaming called the FTW Summer Showdown. The event featured eight all-women teams and a $10,000 prize pool.

The next VALORANT Game Changers tournament is scheduled to begin with open qualifiers on Sept. 24. The main event will take place from Sept. 30 to Oct. 3.