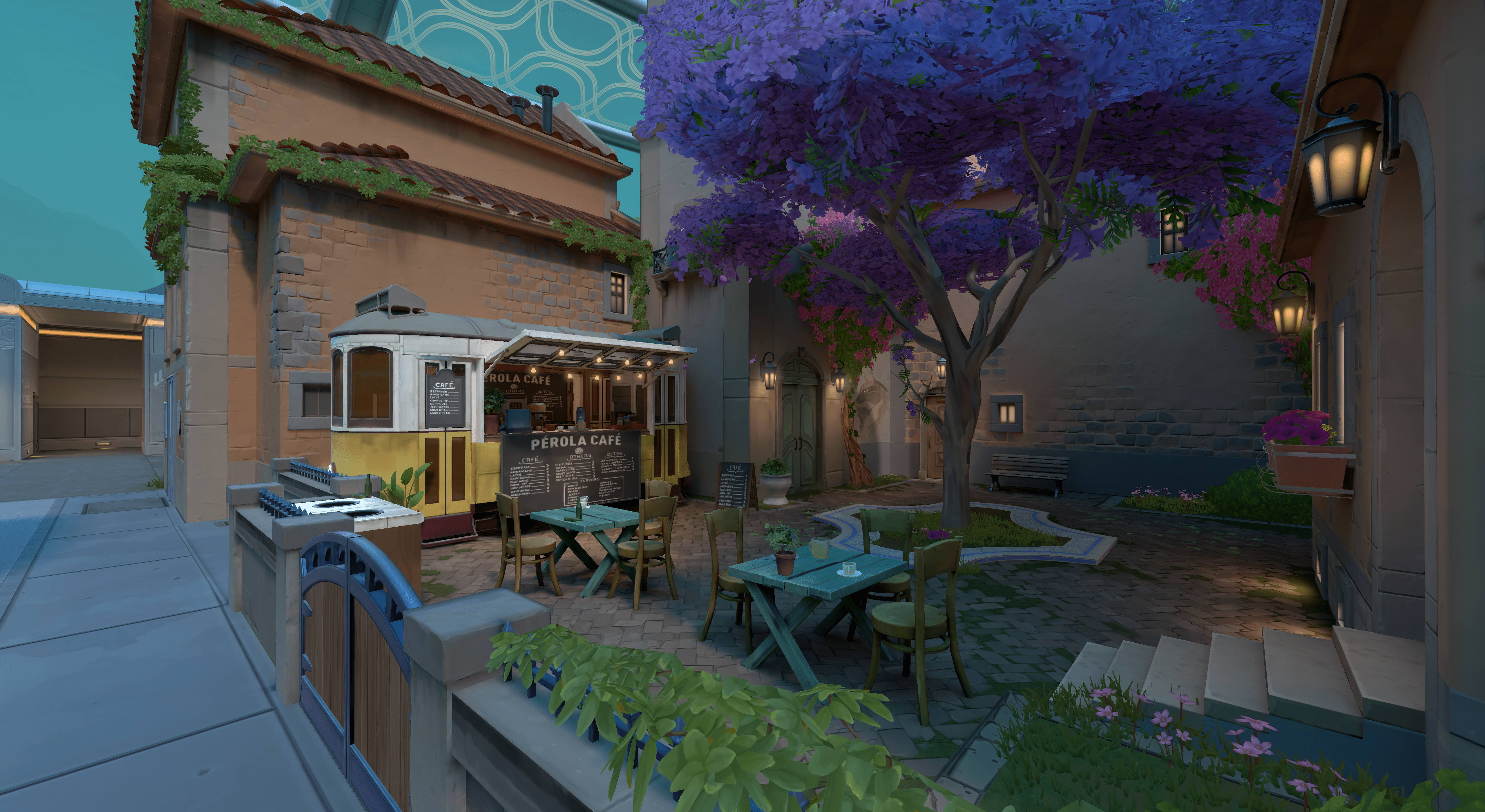 Riot Games has released the list of changes coming to VALORANT with Patch 5.06, and a lot of them touch on the newest map in the game, Pearl.

The developers detailed “the first major update to the underwater map” in the patch notes for the newest update. They aim to balance the map as much as they can. “Pearl is getting a handful of small updates that aim to reduce some complexity and make it easier to move through a few areas for both attackers and defenders,” Riot said. A couple of crucial parts of the map, including B and A mains, are being changed in Patch 5.06

There are three parts of the map that are receiving the biggest changes—A site, mid, and B site. In particular, A Art is being simplified with fewer areas to check so that it’s easier to move through. Moreover, A Main won’t have the cut out on the wall, which is designed to simplify the space, making it easier for defenders to protect. A Main to A Site should also be now easier to smoke to give a minor advantage to the defenders.

Mid is also an area that is receiving changes in Patch 5.06. The devs extended the platform on Mid Shops, with the intention to make it easier to push. Mid Shops to Mid Plaza also has seen one corner removed to make it simpler to navigate through that area. Mid Top also sees a pivotal corner removed so that defenders have it easier to contest in the middle.

A few minor changes are coming to B as well. The high wall on the left of the side of B Main has been lowered so that no agent can fully hide behind it in the future. The devs also tweaked B Link, changing the stack of boxes nearby the site, shifting their position, and moderating the number of angles that players need to consider.

VALORANT Patch 5.06 is expected to hit the live servers in North America today.