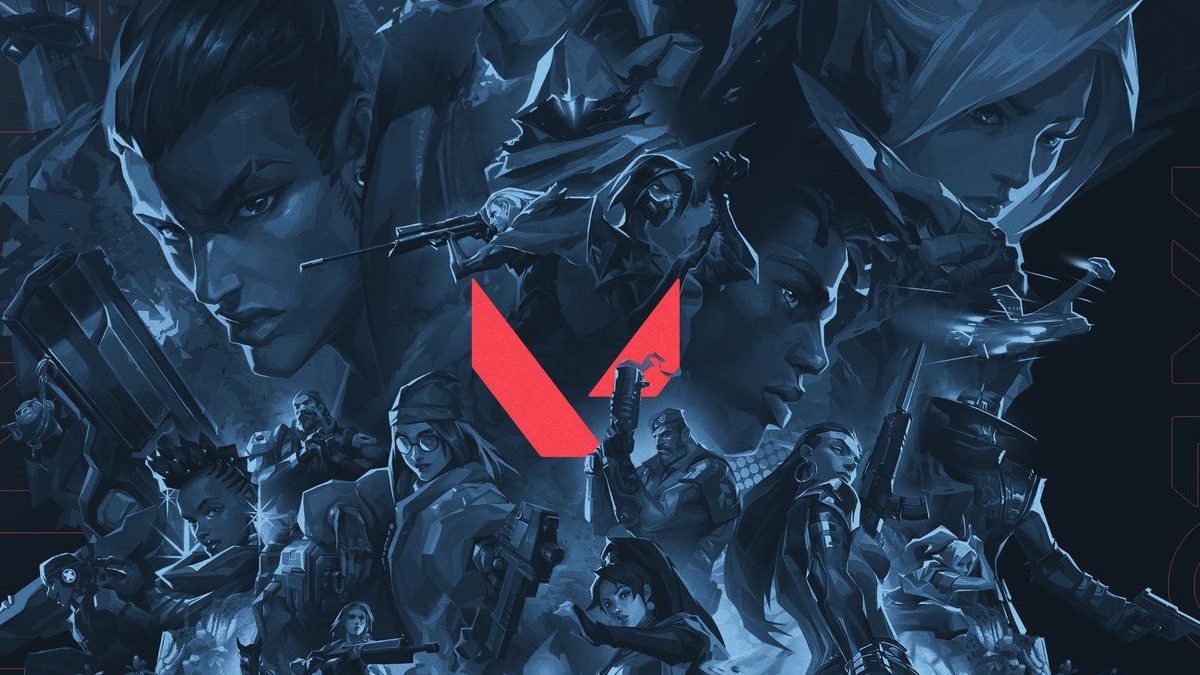 Ever since Riot Games dropped VALORANT, players around the world have been clamoring for a chance to grab the elusive Fist Bump gun buddy. Many have begged Riot employees for this buddy, but only the chosen few have this rare emblem hanging from the side of their rifles.

In a new support post, the developers have outlined the ways in which players can earn themselves the Fist Bump—and the list isn’t that long. The only real way that someone can get it is by demonstrating good sportsmanship while in a match with a Rioter. If you can maintain a good attitude throughout the match, then that Riot employee can send you the reward.

The post also said that each Rioter has a limited amount of Fist Bumps to hand out, which means that they’re unlikely to just hand them out unless a player really deserves it. Asking for the Fist Bump won’t increase your chances of getting the buddy, either.

Additionally, Rioters will never offer to sell the gun buddy to a player, which means that it’s most definitely a scam if you encounter someone doing so. There are no giveaways or contests where Riot will give away the gun buddy, so if a player is offering such a scheme, you can report them.

Players who hop into a Rioter’s direct messages on Twitter will be disappointed to know that this reward is meant solely for those who exhibit good sportsmanship in-game. A Rioter must see you in action for them to give you the gun buddy, so if you thought sending a ticket after a game would work, think again.

So if you’re looking to yoink that precious token, get to playing on your best behavior.