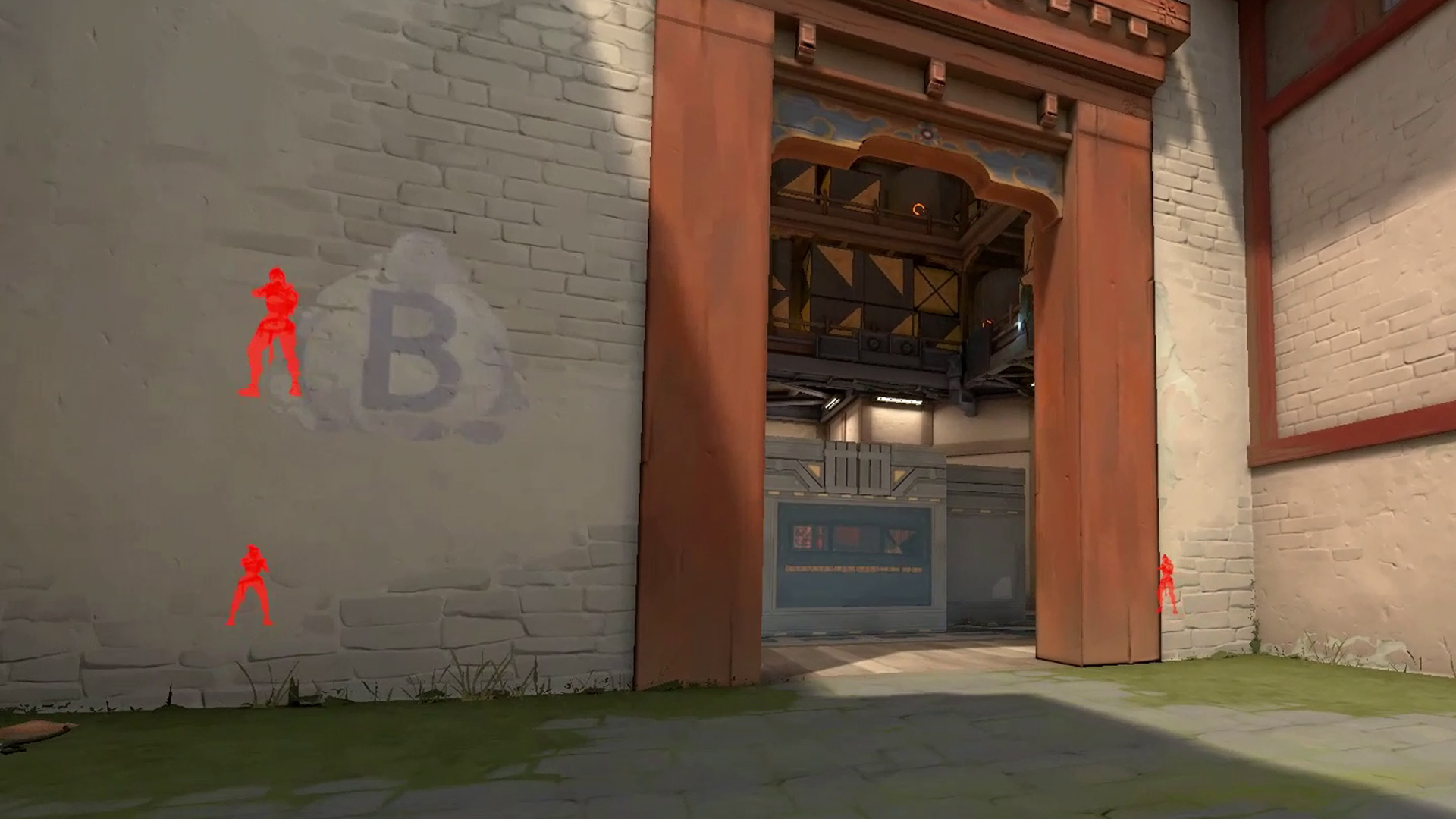 It’s now been a month since VALORANT’s beta hit the wild and the talented minds behind the game have continued to be open and transparent about its development.

Riot’s always-on anti-cheat, Vanguard, has been at the center of the discussion for a few weeks. Paul “Arkem” Chamberlain, Riot’s anti-cheat lead, went in-depth on the subject in a new blog post today, once again showing the company’s commitment to sharing its inner workings and insights into some of its decisions.

The blog post is about the “What, Why, and How” of VALORANT’s anti-cheat, explaining more about what it is, why it’s important, and how the company is trying to achieve it.

“Yes, cheats are still possible in VALORANT—there are already some examples out in the wild,” Arkem said. “But this strategy makes those cheats much more difficult to develop and maintain. This in turn makes them more expensive to buy, which limits how many cheaters there are in the game. The smaller community of capable cheat developers also makes their cheats easier to keep track of and enables us to take other approaches—such as legal avenues—to keeping them out of our ecosystem.”

Arkem didn’t hit on some of the issues that are being reported by players, such as Vanguard blocking important features or even shutting down PCs. But he said that the most important facet of the game’s anti-cheat is how well the developer is doing with it.

“Our anti-cheat for VALORANT is designed to make sure players can trust the game and have a positive experience while playing,” Arkem said. “So our primary success criteria is how well you all think we’re doing. We track the number of player reports for cheating, we ask players directly via surveys for their impression, and we keep track of player sentiment on social media. In short, if you’re not happy with us… then we aren’t successful. Anti-cheat is here to serve players, so please let us know how we’re doing.”

VALORANT is scheduled to be officially released this summer.