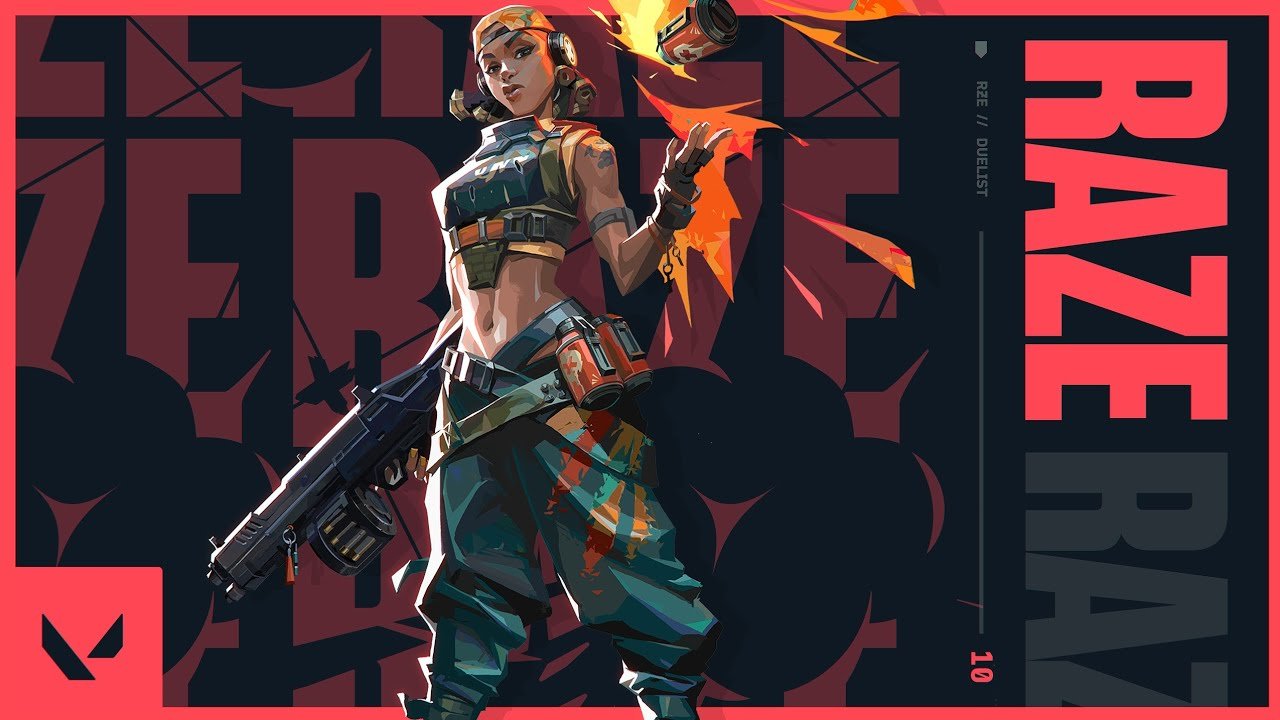 There’s nothing more satisfying than making a clutch play using the ultimate you’ve been waiting on for several rounds in VALORANT. A Raze player, who posted a gameplay clip on Reddit earlier today, showed a neat example of that with Raze’s Showstopper.

Showstopper arms Raze with a rocket that deals heavy damage, with a max of 150 damage points, in a wide area.

Although it’s a strong offensive ultimate, it’s not that simple to actually hit targets with it because a special voice line notifies all opponents that Raze is armed with the rocket. Players will then naturally take cover for a few seconds, waiting for the ultimate to deactivate. That’s why Raze players have to find creative angles or be fast when using the Showstopper.

This Raze player perfectly understood that. In a game of VALORANT on Bind, the Raze player used her ultimate right when the round started, even preparing their positioning by launching a Blast Pack and timing it so that they could use the ultimate just before being propelled into the air by the pack’s explosion and then shoot from the high ground.

This turned out to be absolutely devastating for the Raze player’s opponents. They aimed the ult at the area where the entire enemy team had gathered up to start a heavily aggressive defense, choosing to rush their opponents who’d try to push the B site.

The Showstopper resulted in the entire team being killed at the same time, leading to an ace in only three seconds. “Put it on Reddit,” a teammate of the player said while they all celebrated the impressive play. Although Raze has received repeated nerfs from Riot Games since her release, this play shows she’s still powerful if she finds the right angle at the right time with her explosive abilities.

This play might not have happened if the other team had a KAY/O to suppress the enemies’ abilities at the start of the round, though. The robot agent has joined VALORANT’s roster with the launch of Episode Three, introduced into the game yesterday with a new battle pass, the first anniversary event, as well as other new features and changes.