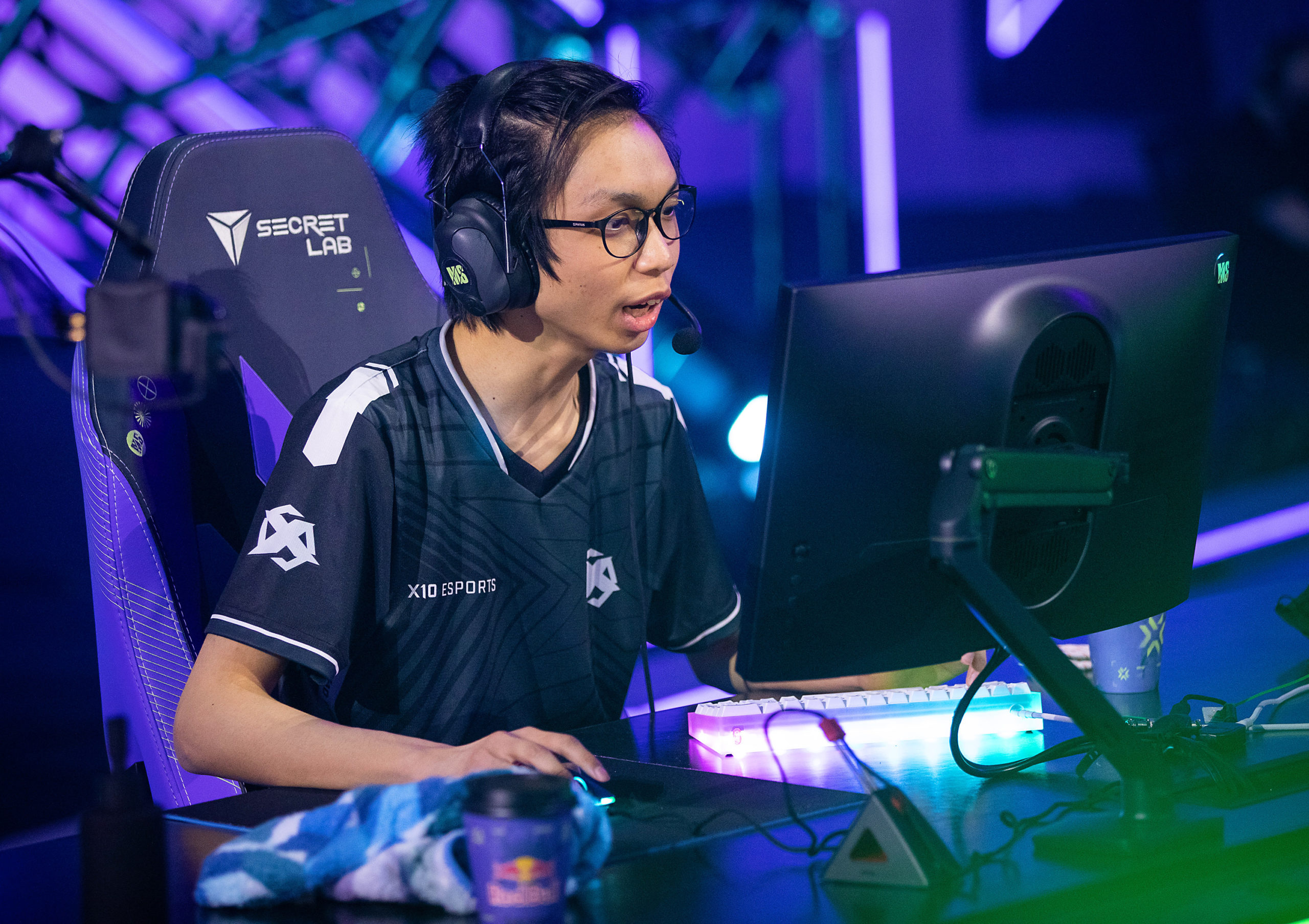 Patiphan Chaiwong, a 17-year-old VALORANT pro for X10 Esports will be taking a break during VCT Stage Three to treat a wrist injury, the organization and the player announced today.

The news comes after Patiphan said during a stream this week that he had been playing with an injured wrist for the past seven months.

“I know I shouldn’t be playing these past months, but I just couldn’t stop overthinking so I decided to go as far as I could and I guess this is my limit now,” the Thai pro wrote in a Twitlonger. “The injury doesn’t affect my performance at all but it’s all about my confidence. Lastly, I’m staying with the team and hopefully, I’ll come back sooner.”

X10 stated on Facebook that Patiphan must be treated closely with specialized doctors and his return depends on the recovery time. In the meanwhile, the Thai team will be playing with their head coach Yuttanagorn “Zeus” Kaewkongyai in the upcoming tournaments.

Zeus is up for a tough task, given that Patiphan was one of the best players in X10 and shined during a VCT Masters Two Reykjavik match against Crazy Raccoon. The 17-year-old seems to be aware of it and urged that fans don’t give any hate towards Zeus or the team.

X10 are making their debut with Zeus today at Thailand VCT Stage Three Challengers One. They’re currently playing against Need Sponsor and the series is tied 1-1.