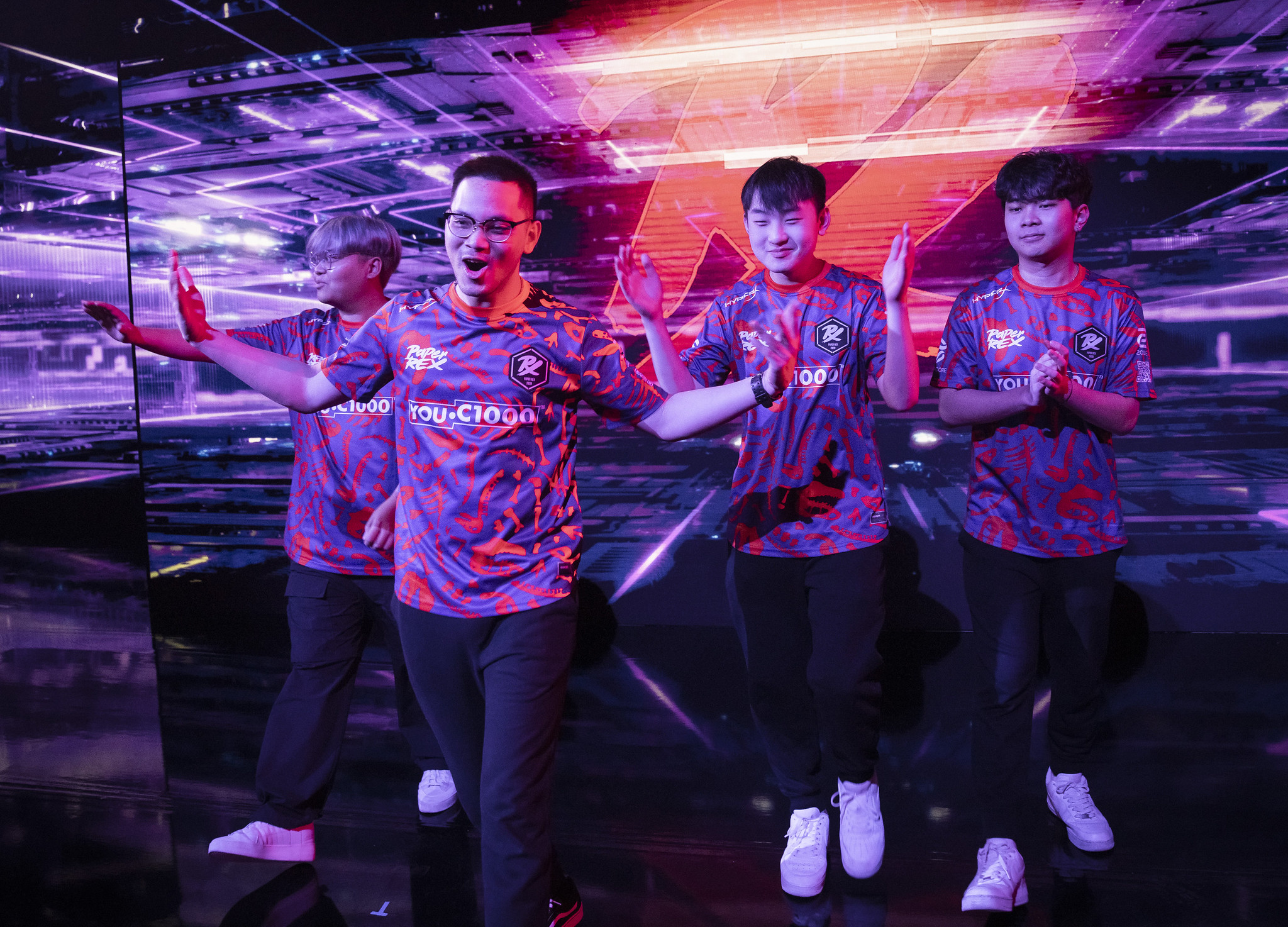 An exciting matchup between EMEA’s Guild and APAC’s Paper Rex started off the VCT Masters Copenhagen playoffs this morning. These two VALORANT teams are the first to face each other in the playoff bracket. Guild flawlessly made it through the group stage while PRX received a bye straight to the playoffs due to their standing within their region.

After a dominant first map and a nail-biter second, PRX took the victory today 2-0 over Guild.

Coming into today’s match, one of PRX’s best players tested positive for COVID. F0rsakeN, who reportedly has been experiencing symptoms, played from a separate room off-stage for the match. With one of their star players under the weather, the other players on PRX definitely had to step up today.

Guild have been on a great run so far in Masters through the group stage, being the first team to qualify for the playoffs. They came into the tournament as an underdog, only ranked sixth in our Dot Esports VCT power rankings. They are considered the weakest European team in the tournament behind powerhouses Fnatic and FPX.

Guild chose Ascent as the first map and PRX took the first two rounds. Despite a bounce-back from Guild in the third round when they had rifles in their hands, PRX went on to take six rounds in a row.

F0rsakeN seemed no different from his usual self, executing lurks and unpredictable teleports on Chamber that took Guild by surprise. But all his teammates were by his side and the kills were evenly distributed across the PRX roster. The half ended with PRX up 8-4.

The momentum kept swinging in PRX’s favor in the second half. They were able to take three rounds in a row, and once f0rsakeN got an Operator in his hands, it was virtually over for Guild. F0rsakeN got an easy, clean opening pick, and Jingg followed up with confidence on Raze to pick off all of the Guild players for the third round in a row. Guild weren’t able to come back from their deficit and the final map score was 13-4 on Ascent.

PRX carried their momentum into Fracture on their attack side. Guild has mostly opted for a slow style of play so far in Masters, saving their executes on defense for the post-plant scenarios. PRX took three rounds before Guild started to play more aggressively, backing off at the right moments and letting f0rsakeN push right into Sayf’s Tour de Force. Guild were able to net themselves a thrifty round after changing their tempo.

Continuing with this style, Guild executed more retakes successfully. Yet mindfreak began to read these plays from Guild and started to focus his utility more toward securing the post-plant for PRX. It continued to be a battle between these two styles of play and the teams tried to change their strategies every round to outwit each other. The half was even at 6-6.

The second half of the map was much like the first, and the coaches on each side were visibly frustrated at the lack of momentum being able to swing in either team’s favor. The map seemed destined for overtime, with no end in sight.

Guild were finally able to take themselves to match point at 12-11, and the 24th round resulted in both teams flipping the map and PRX being able to get a defuse without much contest from Guild. Fracture was sent into overtime.

PRX came back on their signature map, though, and got the two rounds they needed. PRX left a gap in their victory photo for f0rsakeN since their team wouldn’t have earned this victory without him.

PRX will now move on in the upper bracket to face the winner of the FPX vs. Fnatic game later today. Their next game is on July 17 at 10am CT.

Guild move into the lower bracket, where they still have a chance to make a run. They will play on July 16 at 10am CT.