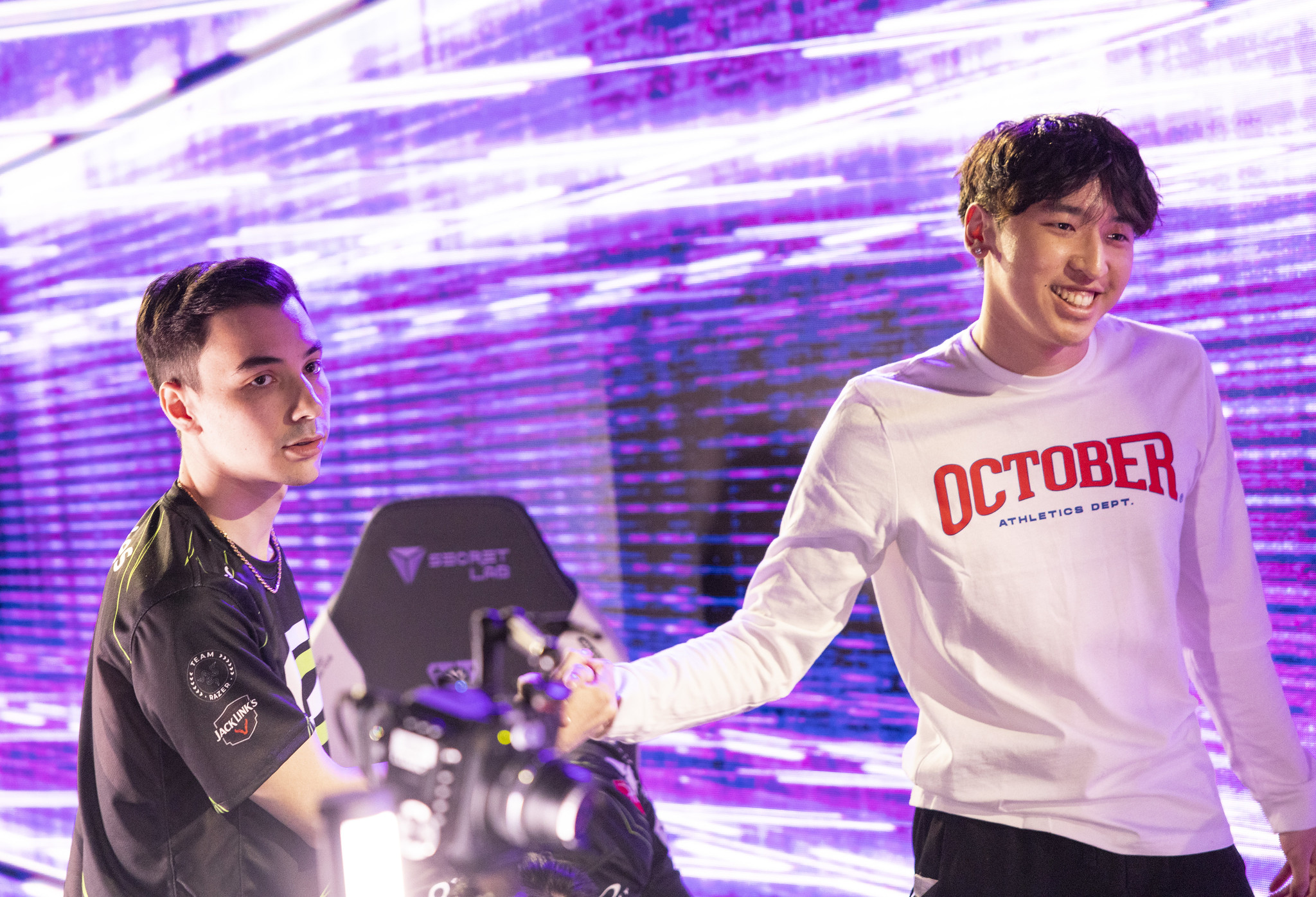 OpTic Gaming are now one win away from a grand finals appearance in the 2022 VCT Masters Reykjavík playoffs. The VALORANT team defeated DRX today in an intense three-game series to secure their spot in the upper final.

Only one North American team remains in the Masters Reykjavík playoffs, since The Guard were eliminated by Paper Rex yesterday. OpTic Gaming stand as the final team representing the North American region and remain undefeated in the playoffs after beating DRX.

The series started with a rough experience for OpTic on Ascent as DRX took the map 13-8. The South Korean team started by winning the pistol round and second round, but OpTic’s FNS secured three kills to stop DRX’s momentum in round three. DRX bounced back easily, winning the next three rounds to extend their lead. OpTic defused the Spike in round seven to get their second round win on the board, but DRX dominated the remainder of the first half, winning four more rounds to end the half with a 9-3 scoreline.

DRX started the second half with another impressive performance, winning the second pistol round and the following round. But this time, it was OpTIc’s turn to build momentum as they won five straight rounds to significantly close the score gap. Marved clutched round 18, winning a one-vs-two to keep his team alive, but the North American team would only win one more round before DRX closed the series in rounded 21.

Icebox was DRX’s map pick, but OpTic were not ready to be swept in the playoffs. This time OpTic won the first two rounds, but DRX prevented them from bonusing and stopped their momentum in the third round. The remainder of the first half was a back-and-forth affair; neither team could win more than two rounds in a row. DRX’s MaKo quickly killed three OpTIc players to win round five, while Victor also secured a 3K to win round seven.

DRX went into the second half with a two-round lead and further expanded the score gap by winning the first two rounds of the half. North American fans were nervous about OpTIc needing to catch up, but the team proceeded to win six straight rounds to gain the lead for the first time on Icebox. One of the most impressive plays happened in round 17. OpTic stalled enough to prevent DRX from defusing the Spike, despite the South Korean team only needing 00.04 more seconds to defuse it. DRX won two more rounds in the second half, but OpTIc forced the series to game three and closed out Icebox in round 24.

Split was the final map of the series, and both teams fought tooth and nail to secure their spot in the upper final. Once again, DRX won the first two rounds before OpTic prevented them from bonusing and won three rounds of their own. DRX prevented the North American team from running away with the series by winning round six, and the teams traded rounds for the remainder of the first half. Marved showed incredible composure in round eight, killing three players and finishing the round with only 17 HP left.

The teams were tied going into the second half, and OpTic extended their lead by winning the pistol round and second round. Crashies secured an ace in round 14 for good measure, systematically eliminating the entire team. Both teams continued to be evenly matched, not letting each other win more than two rounds in a row for the entire half. OpTic took the series to match point in round 23, but DRX tied the game in the following round to force the game into overtime.

OpTic held DRX at bay in the first round of overtime, but DRX also held the line on B site, tying the game 13-13. DRX planted the spike in round 27, but OpTic retook B site to gain the lead for the second time in overtime. The intense three-map series finally ended as OpTic took A site to keep the North American dream alive in Iceland.

OpTic Gaming will move on to the upper final to face either G2 Esports or LOUD on Friday, April 22 at 12pm CT. DRX will face ZETA DIVISION in the second lower round tomorrow at 12pm CT.