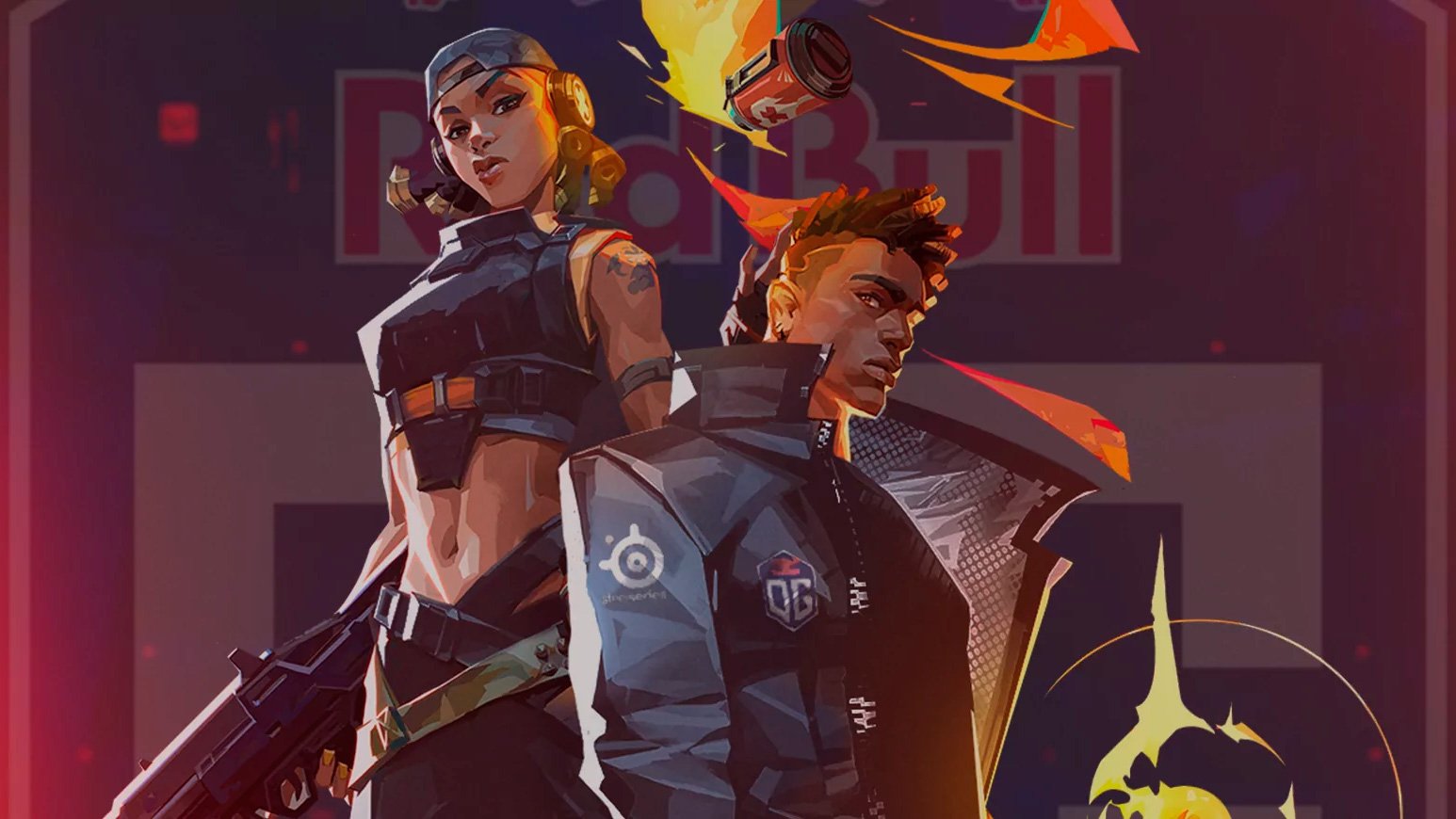 The Monkey Business VALORANT roster has signed with iconic Dota 2 and CS:GO organization OG following their successful run at the first Challengers weekend in the European division of the VALORANT Champions Tour.

The co-founders and co-owners of OG, Dota 2 legends Sébastien “Ceb” Debs and Johan “N0tail” Sundstein, described the new VALORANT players as the “perfect fit” for the org. “Sometimes the stars align and you have an opportunity to do something really interesting,” they said.

This roster seemed destined to end up with OG. Their run at EU Challenger One was impressive and the name “Monkey Business” was the exact same one that the OG Dota 2 roster competed under before founding their own organization. Since then, OG went on to win two-straight championships at Dota 2’s The International, becoming the first and only org to win two. They entered the CS:GO scene in late 2019.

The new OG VALORANT players made their debut together just weeks before Challengers One at the Red Bull Home Ground tournament. Now they’ve got a spot in Challengers Two and a new organization to call home, all in about a month’s time.

Their OG debut will take place on Feb. 20 to 21 in the Challengers Two closed qualifier, with one of eight spots at the EU Masters event on the line.