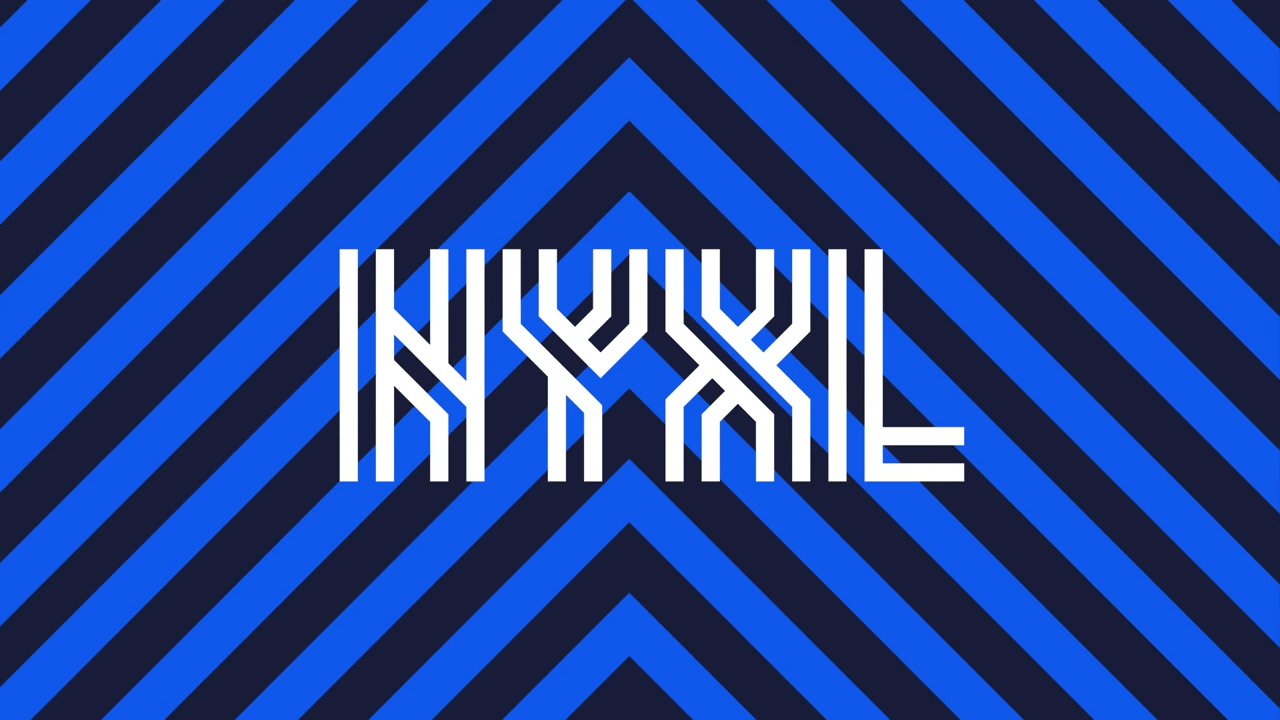 The New York Fury, the VALORANT division of the NYXL esports brand after the organization’s rebranding from Andbox, has announced today it has released or benched the majority of their roster ahead of a sizable rebuild.

NYFU released their newest signings in Dayton “Lear” Aka and Jonard “Jonaaa6” Penaflor, and moved long-time members and veterans Daniel “vice” Kim and Anthony “mummAy” DiPaolo to the inactive roster while making them available for transfer. Both Lear and Jonaaa6 only joined this past January.

In-game leader Chad “Oderus” Miller, who’s played for a variety of VALORANT teams like Dignitas, Pioneers, and Version1, remains the only active member of Andbox who will supposedly be kept on during this rebuilding phase under the NYFU banner, considering the short supply and high demand for IGLs in NA.

Coach Matt “Warden” Dickens said on Twitter that any organization would be lucky to have the departing players, but added that “sometimes bigger shake ups are needed for every one to find success.”

With only two stages of Challengers events during this year’s VCT circuit before Champions, several teams are making radical changes in the hopes of finding success in the second leg of events. The organization’s VALORANT roster rebuild goes along with the branding change, with the organization ditching the Andbox name and taking on the NYXL. Along with the VALORANT roster, NYXL operates the NY Excelsior franchise in Overwatch League and the NY Subliners franchise in Call of Duty League.