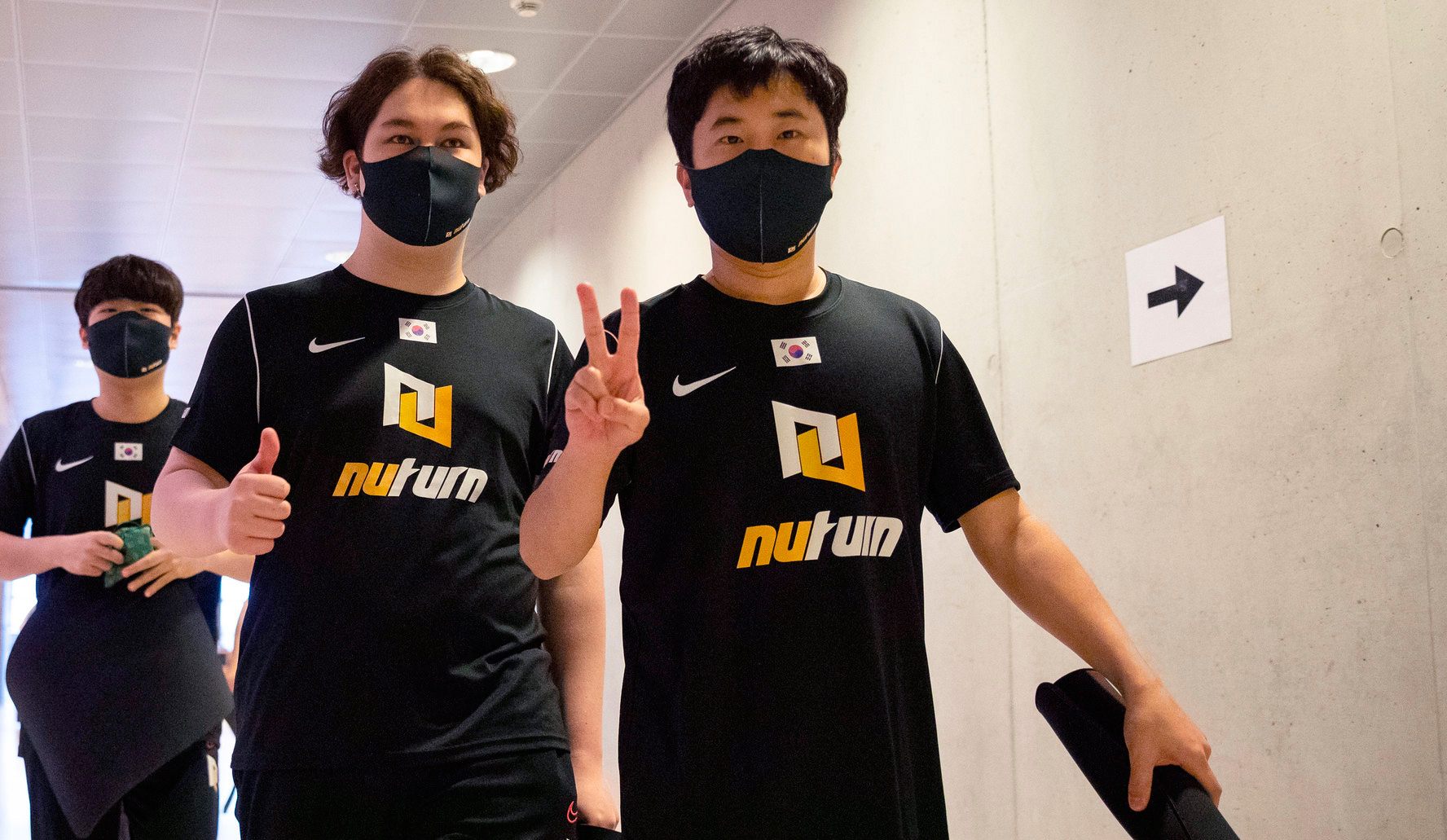 Solo made the announcement during the press conference following NUTURN’s loss to Fnatic in the lower bracket, resulting in a third-place finish at the VALORANT event behind Fnatic and Sentinels, the two teams that beat them.

“While I would like to play until I am 40 years old, it’s really not that feasible,” solo said through a translator. “Between the players and I, and I just told them today, this tournament will be my last.”

Solo later clarified on Twitter that he actually “didn’t decide [on] retirement yet” but will make a decision in June.

While having only competed in professional VALORANT for just under a year, solo also played professionally across multiple iterations of Counter-Strike in Korea throughout his career. In the game’s most recent form, CS:GO, he played for perhaps Korea’s most notable Counter-Strike team, MVP PK.

Regarded as one of Counter-Strike’s greatest minds and leaders coming out of the Asian region, solo made the switch to competitive VALORANT in 2020 and found himself leading NUTURN at the beginning of 2021, alongside years-long teammate Jung “peri” Bum-gi. Peri has also expressed his desire to retire after competing for several years but said he will wait until the team has found a suitable replacement.

With solo at the helm, NUTURN began to rise through the ranks of the fledgling VALORANT scene, making a name for themselves when they took the undefeated Vision Strikers to five maps at the first VCT Korean Masters event. Less than two months later, they would defeat Vision Strikers in the Challengers Finals and then 3-0 DAMWON Gaming to book their spot at Masters Two Reykjavík.

In Iceland, NUTURN advanced through the upper bracket with comeback wins over Sharks Esports and Version1. In both series, they were dominated in the first map on Haven, but would fight back to win the next two maps, even needing overtime in both map wins over V1. After their win over V1, they would fall to Sentinels in the upper bracket finals and then to Fnatic in the lower bracket finals.

Should he decide to retire, solo would leave behind a triumphant legacy in the tactical shooter esports scene, not just in Korea, but around the world, as both a player and leader.