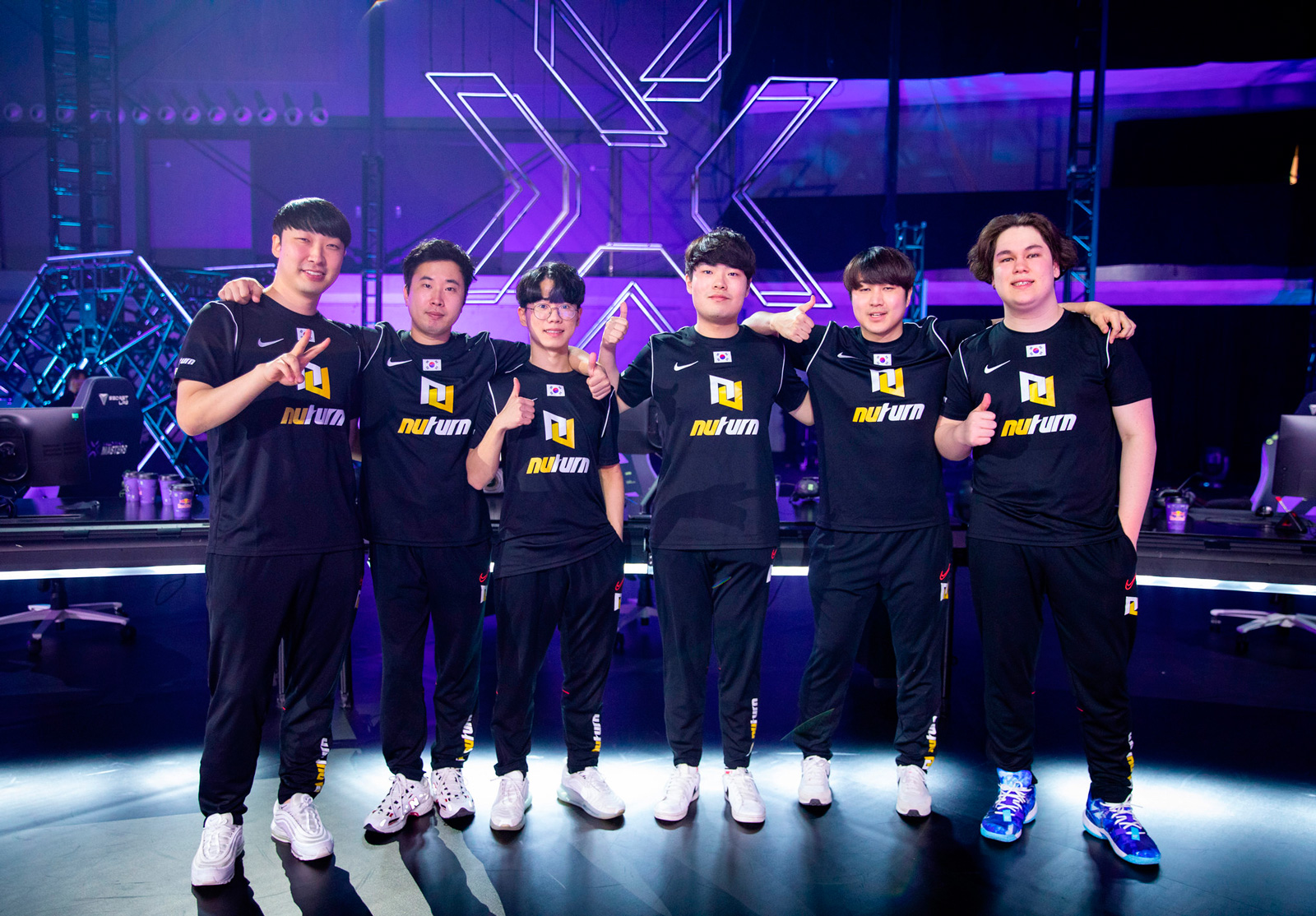 Kang “solo” Keun-chul and crew had been down a player since Aug. 20 when Choi “10X” Jin-woo left the squad following NUTURN’s participation in the Korea VCT: Stage Three Challengers Playoffs, where they were eliminated by DAMWON Gaming in the quarterfinals, thus missing the chance to qualify for VCT Masters Three Berlin. There were high expectations around NUTURN, especially because the team attended VCT Masters Two Reykjavik and finished in third place.

Hyeoni previously played for DFR and is a Jett main. He’s used the agent in 93.3 percent of his matches in the last 90 days and averaged 300 ACS, 1.70 K/D, and 177.1 ADR, according to VLR.gg’s statistics. NUTURN are leading the Korean race to qualify for VCT Champions, but they can be surpassed by both Vision Strikers and F4Q depending on how well they do at VCT Masters Three Berlin.

If one of these teams surpass NUTURN, their chances of qualifying for VCT Champions lie on the APAC Last Chance Qualifier, which will feature 10 teams in total and only one will book a spot in VCT Champions. Many VALORANT fans might be disappointed if NUTURN don’t make it into the event after what they displayed at VCT Masters Two Reykjavik, where they beat Version1.