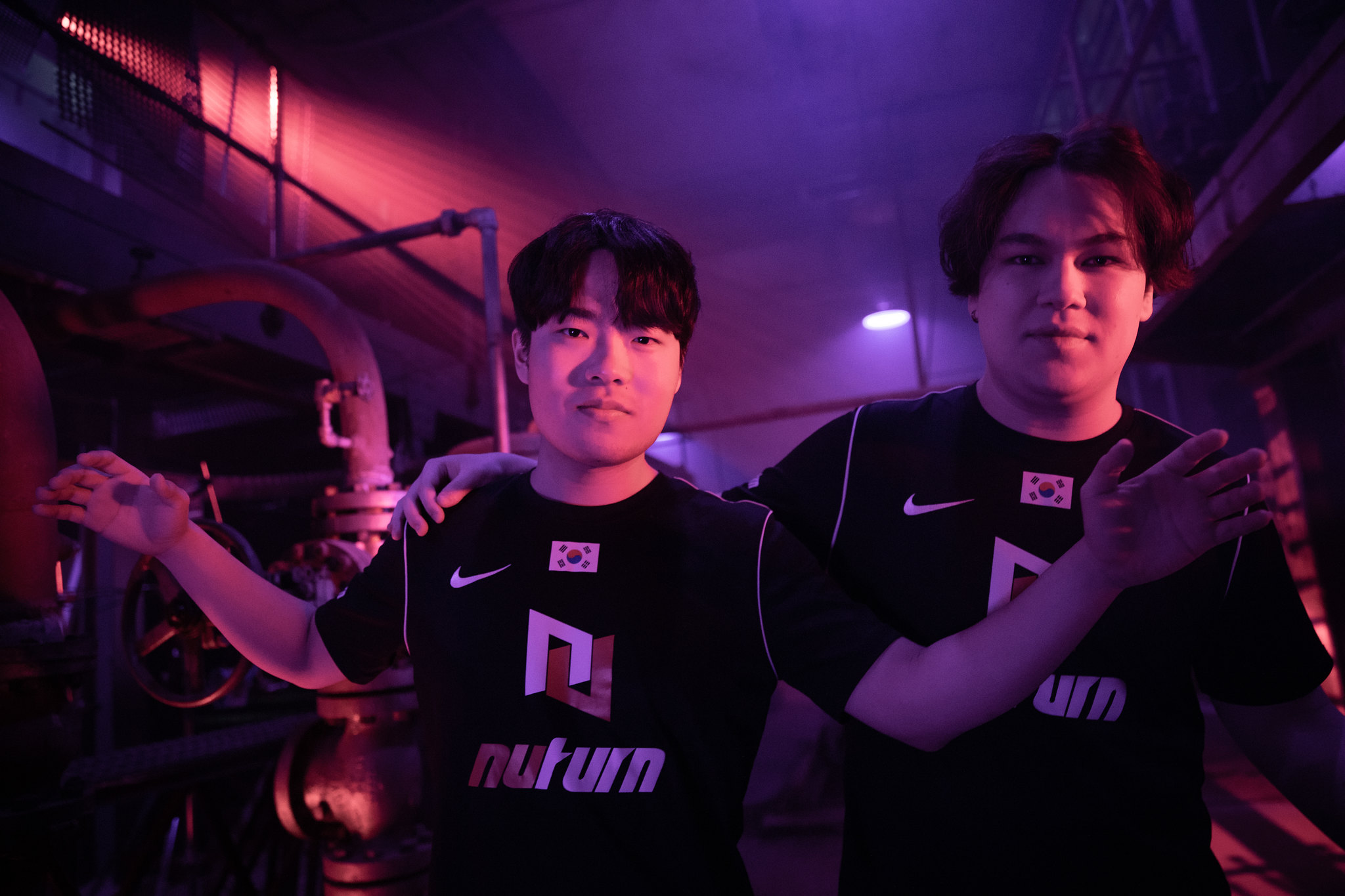 Two more members of the NUTURN Gaming VALORANT roster that attended VCT Masters Reykjavík are leaving the organization. NUTURN is moving on from both Park “allow” Sang-wook and Seo “Suggest” Jae-young, the team announced today.

The organization said farewell in a Twitter post directed toward both players, wishing them well in their future endeavors.

Four members of NUTURN have now parted ways with the organization since the beginning of July. On July 1, Kim “Lakia” Jong-min left NUTURN to go back to Vision Strikers, eventually ending up at VCT Masters Berlin and currently set to compete at VCT Champions. Less than two months later, Choi “10X” Jin-woo left in August. And now, allow and Suggest have followed suit.

Only two original members remain on the NUTURN roster: Jung “peri” Bum-gi and captain Kang “solo” Keun-chul. All of the players who’ve departed over the past few months are in their 20s, while both peri and solo are at least 30 years old.

The original roster formed in January and gave the previously invincible Vision Strikers a run for their money at Korea Masters One. At the Korea Stage Two Challengers Finals, after VS lost their first series ever to F4Q, NUTURN delivered the finishing blow in the playoffs, eliminating VS before defeating DAMWON to qualify for Masters Reykjavík. In Iceland, they secured a top-three finish with wins over Sharks and Version1 but fell to both grand finalists back-to-back in Sentinels and Fnatic.