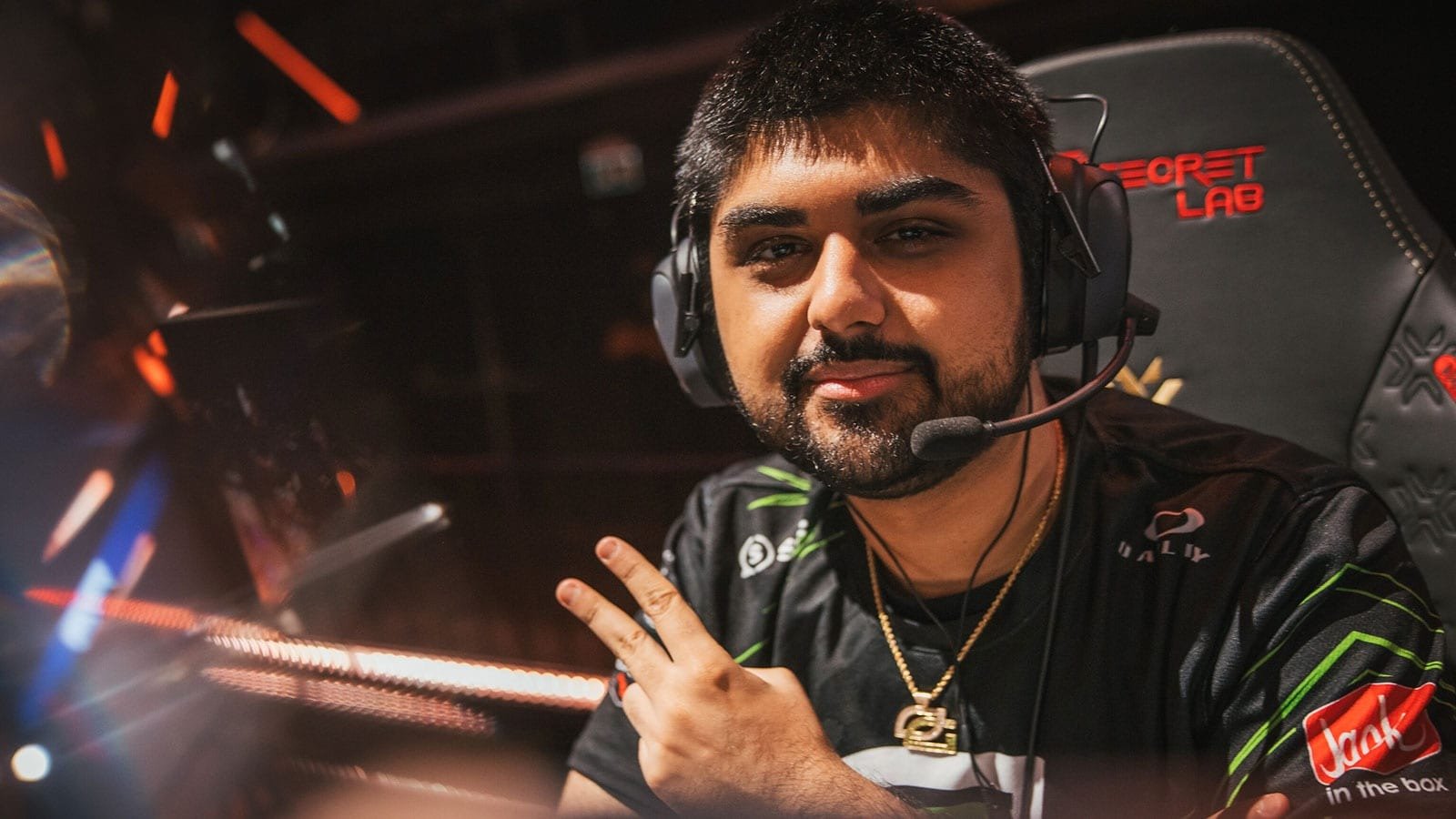 With only a few final pieces left to fall in what’s been a very exciting VALORANT offseason, one of the partnered teams competing in the VCT Americas league next year is ready to announce its roster. But it seems like the org will be taking its sweet time in doing so.

NRG Esports has announced that it is “finally time for NRG VALORANT roster reveal week” and has started the week off by bringing home a familiar face and one of the most well-regarded coaches in the game, Chet Singh. Chet, who finally and formally said goodbye to OpTic earlier in the day, returns to the NRG organization after previously coaching both CS:GO and VALORANT there.

Chet coached VALORANT for NRG in the first half of 2021, but the team struggled to find success and consistency among numerous roster moves. His most successful time with NRG came while coaching the CS:GO division, which resulted in a handful of trophies and even a semifinal appearance at the StarLadder Berlin Major before he and the team were transferred to Evil Geniuses.

But VALORANT fans certainly know Chet best as the head coach of the extraordinarily successful OpTic roster of 2022. OpTic were the only team this past year to reach the top three in all three international VCT events, reached the grand finals of Champions 2022, and won Masters Reykjavík. It came as a surprise to many fans to see OpTic not acquire a partnership for VCT 2023 given their success in the previous year.

But Chet is expected to continue coaching most of that OpTic roster on NRG. The NRG roster should include the former OpTic trio of Pujan “FNS” Mehta, Victor Wong, and Austin “crashies” Roberts, according to sources that spoke to Dot Esports. The remainder of the roster will feature Sam “s0m” Oh, former FPX player Ardis “ardiis” Svarenieks, and Zander “thwifo” Kim as the sixth man.

NRG will debut this new roster at the VCT 2023 Kickoff event in Sao Paulo, Brazil in February.