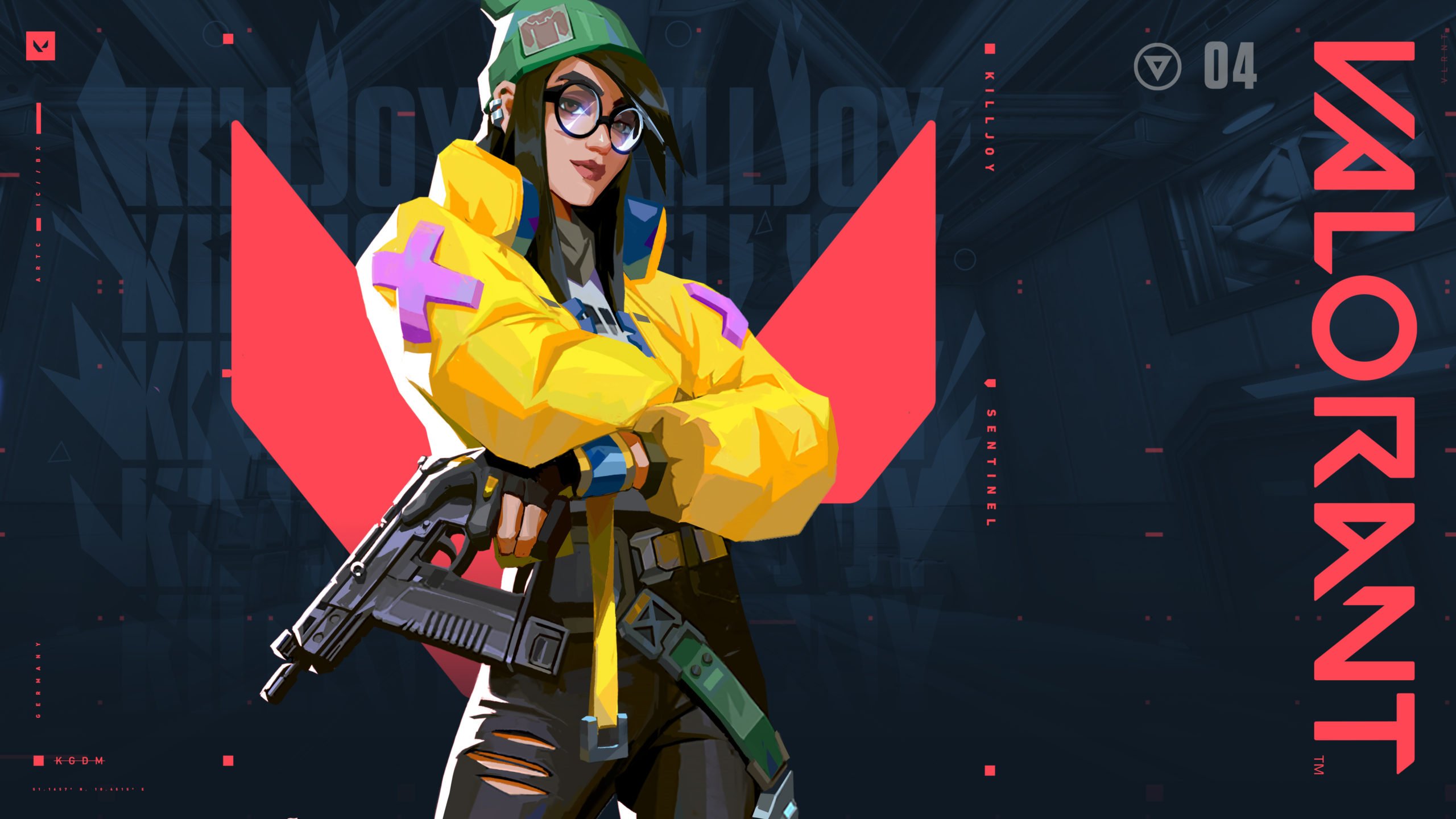 VALORANT fans got their first look at a new potential agent coming in Episode Three.

During today’s Summer Game Fest live event, a short trailer showed a new robot agent booting up in the background while its head activated on a nearby table. The clip didn’t provide much information about the agent, but fans have already started to piece together its potential abilities.

Killjoy took over the official VALORANT Twitter account earlier today and has periodically posted cryptic images. Her first image was a selfie at a concert, but the second image shows an Alarmbot being disabled. The caption reads, “Variable removed. Alarmbot down,” which is likely a reference to one of the new agent’s abilities.

The short clip of the robot activating indicates that Killjoy likely created it to help defend against the mirrored agents trying to steal Earth-1’s Radianite. Fans have also found teasers on Breeze referencing a new agent, like a dagger emitting purple sparks stuck in a crate.

The Summer Game Fest live event confirmed fans will receive more information about the new agent later this month. Episode Three is less than two weeks away and fans can likely expect the first robot agent to make an appearance in VALORANT then.