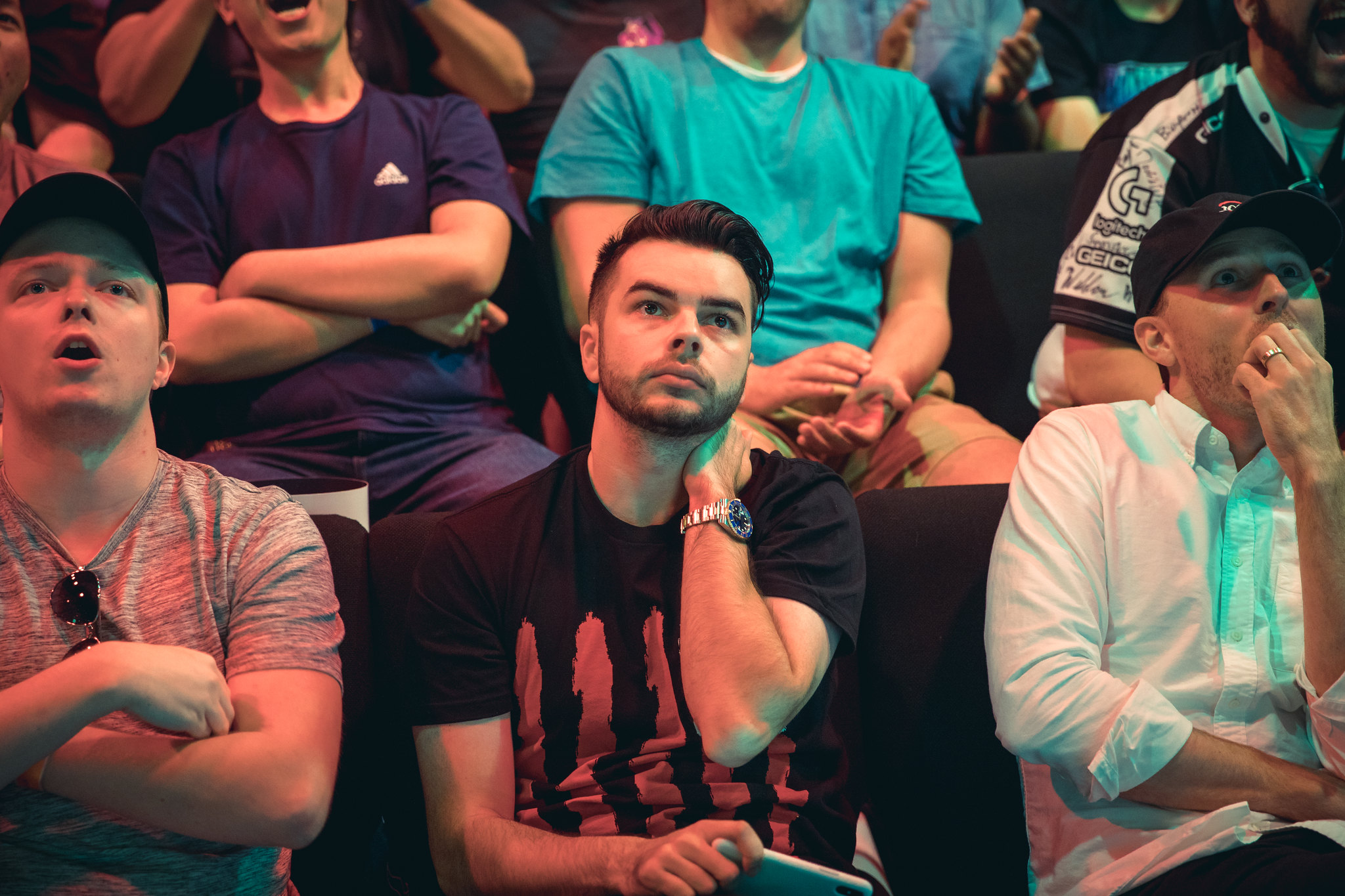 Nadeshot is known as one of the top first-person shooting streamers in the world. But when closed beta testing of VALORANT begins tomorrow, you won’t be able to see him on stream.

In a conversation with Cloakzy on stream yesterday, the 100 Thieves owner opened up about the issue, sounding dejected and frustrated.

Nadeshot got to test the game early and said that numerous owners from other League of Legends esports franchises began to question why they also didn’t have access to VALORANT.

Other owners didn’t seem to see it that way, though.

“Other LCS and LEC and LCK team owners complained I had access when they don’t have access,” Nadeshot said. “So Riot asked me not to stream until [April 8], the next day.”

Nadeshot admitted that he will still be able to play the game, but he can’t stream tomorrow, the day the beta begins. Instead, he has to wait until the second day of the beta, when he says that other League esports team owners will also have access.

“I can’t even begin to tell you how insane it actually is,” Nadeshot said. “I love Riot, they’re incredible. This isn’t their fault. It’s other owners are upset. Bro, its crazy man. It’s esports, people are petty.”

Cloakzy expressed his own frustration for Nadeshot in support of his friend. He insinuated that other owners are acting like “elementary school” kids, adding that tomorrow was supposed to be “such a good day.”

“I know it’s crazy right? I’m getting penalized for being good at my job,” Nadeshot said. “It is what it is bro.”

Nadeshot later said that he’ll be able to record his gameplay tomorrow for later use on platforms like YouTube, but he just can’t stream.

This news comes after Nadeshot was among the broadcasters involved in a release of VALORANT content on Friday, April 3. On that day, he aired two hours of his VALORANT gameplay from a previous weekend. During that time, he recorded 14,208 hours watched with an average of 7,104 viewers, according to Twitch statistics website SullyGnome.