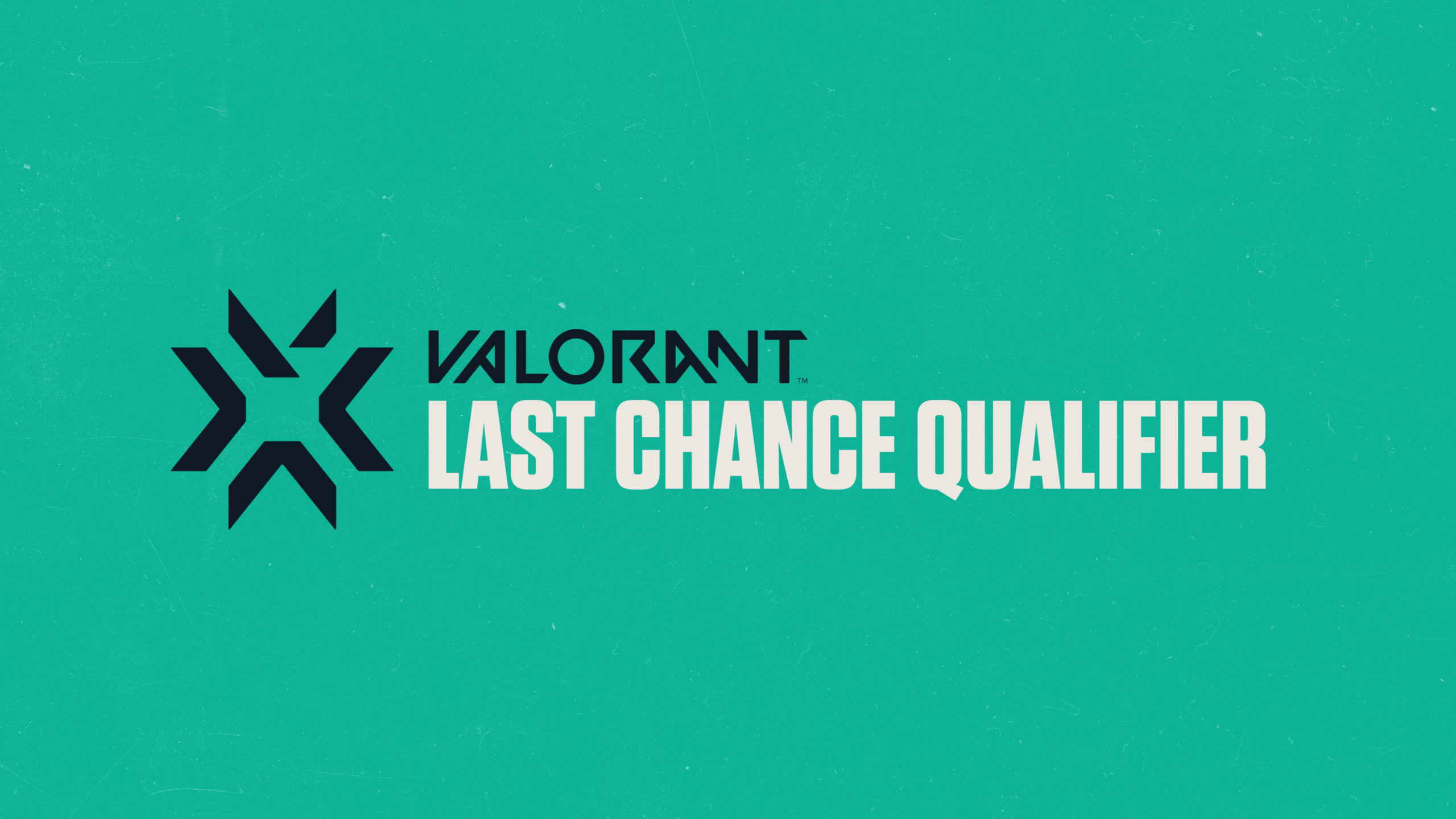 Competitive VALORANT is heating up next month with 16 teams slated to battle it out at Masters Berlin. But the Last Chance Qualifier (LCQ) will be the final opportunity for squads to advance to the championship.

Riot Games unveiled the NA Last Chance Qualifier format today, which runs from Oct. 12 to 17. A total of 10 teams will go head-to-head for a shot at representing their region in December’s Champions tournament. While Sentinels already qualified for the year’s culminating event, there are still some North American slots up for grabs.

The LCQ is an invite-only LAN event that will follow a double-elimination format. And while it will be livestreamed, no audiences will be present “due to the changing nature of COVID-19,” according to Riot.

Of the 10 teams attending LCQ, eight will be NA squads with the most circuit points (excluding teams that have already qualified for Champions). And the winner and runner-up from Oceania’s championship will also be invited to the competition, giving the smaller region a shot on the big stage.

As it stands, Sentinels have already made it to Champions and will not attend the LCQ. And if Envy or 100 Thieves win Masters Berlin, they will be sent directly to Champions as well and open up another slot for NA. Otherwise, the NA team with the second-most circuit points will secure a Champions spot and send the rest of the squads to the LCQ.

Envy, 100 Thieves, Version1, FaZe, XSET, Luminosity, Cloud9 Blue, Gen.G, and Rise all currently have enough points to qualify for LCQ. And if Envy or 100 Thieves win Berlin, TSM will then inherit a spot at the LCQ and their dreams continue for at least one more tournament.