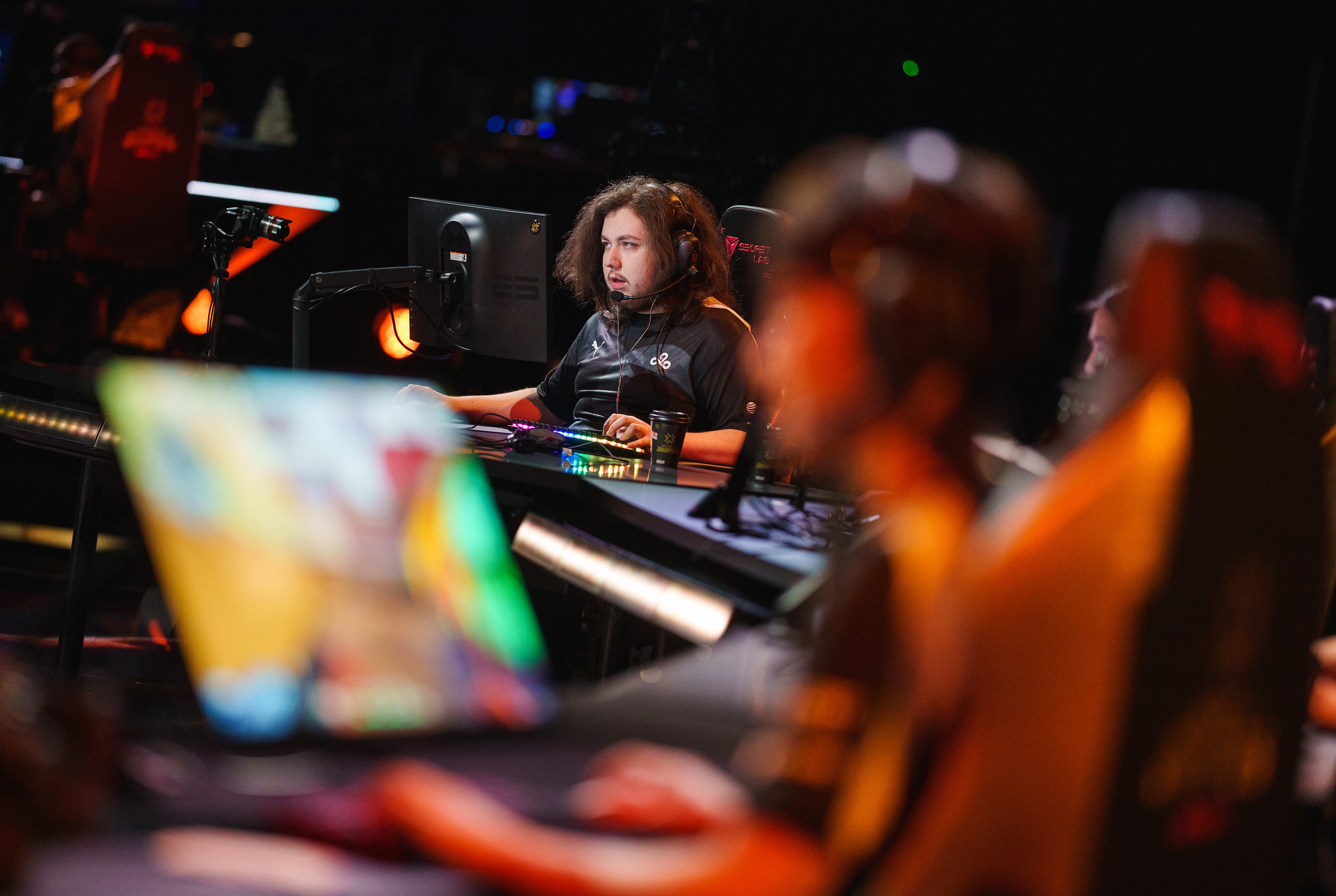 The final week of group stage play in the North America VCT Challengers One main event is complete, which means our last Team of the Week for this stage must be decided upon.

Both Cloud9 and Version1 ended up finishing the stage with 5-0 records and are both represented in the fifth and final TOTW sheet. Unfortunately for The Guard, their loss to C9 resulted in their TOTW appearance streak ending. Now only V1 holds the honor of having at least one player being nominated each week. One VALORANT player also made his record third appearance and one organization finally got a player nominated for the first time all stage.

Here’s our Team of the Week for NA VCT Challengers One, week five.

By far the most dominant performance this week, and perhaps all stage, came from C9’s dynamic duelist Nathan “leaf” Orf. He earned the highest player rating out of anyone this entire stage and became the only player in the whole field to secure three TOTW appearances.

Leaf’s legendary performance came against C9’s toughest opponent yet, The Guard. After dropping Bind while leaf had a below-average game on Breach, he went back onto Jett and had a stellar showing on Ascent amidst a strong team effort from all of C9. But his best performance was saved for last, with a record-breaking one-man show on Haven: 30 kills over just seven deaths to produce a 4.29 KD and a 504 ACS score. Thirteen of his 15 series multi-kill rounds occurred on Haven, including five triples, a 4K, and an ace. He went 13-0 in duels against The Guard’s rising star duo of trent and Sayaplayer. Just utter dominance.

Both NRG and Daniel “eeiu” Vucenovic made their first TOTW appearance in the final week of play off one of the most impressive series from an initiator all stage. Despite already being eliminated from the playoffs, NRG came out and dominated Rise in their final series of NA Challengers One.

Breach has become a popular choice for Fracture compositions during this stage and eeiu showed why with a team-leading 318 ACS stemming from 24 kills and only 11 deaths. He also tied teammate ANDROID with the highest KAST percentage (Kill, Assist, Trade, Survive) at 85 percent. And eeiu didn’t let up on Haven either, switching over to Sova to notch another over 2.0 K/D rating, plus nine assists to secure a series-high 325 ACS in a dominant 13-4 win. Across the series, eeiu went a perfect six for six in opening duels as well.

Maxim “wippie” Shepelev makes his second overall TOTW appearance after his great performance against Knights back in week one. With his appearance, he also secures V1’s claim as the only team to have a player named to all five TOTW lists, with four of the five members of the roster appearing at least once.

Wippie earned a spot this week against V1’s toughest opponent yet in Sentinels, contributing to an all-out rout on Ascent thanks to a great team-wide performance and stepping up throughout and especially late in the close win on Haven. He looked comfortable navigating the different playstyles of Killjoy and Chamber, finishing with server-highs in K/D, ACS, and ADR.

A pivotal win for XSET moved them out of the fourth seed of Group A, which gives them a first-round playoff matchup against the far more manageable OpTic instead of the dominant-looking V1. That win against Luminosity was due in large part to the play of Rory “dephh” Jackson, in what could be one of the last few prominent games on Astra.

This performance was driven primarily by a tremendous single game on Breeze, a dominant 13-5 win for XSET that saw dephh lead in most major categories: K/D, ACS, and ADR. He also had the highest first blood win rate on his team throughout the series, winning seven of 11 opening fights.

Like their playoff opponents in XSET, OpTic needed a win in the final week of group play to avoid a dangerous first-round foe in The Guard. During this stage, Victor Wong has looked great against teams like NRG while also struggling against teams like V1. But his best overall performance so far came this week against Knights.

Throughout the stage, he’s primarily played KAY/O and Raze, and his best games on each agent occurred on Ascent and Bind, respectively. His kills doubled his deaths with 42 against 21, while also adding 17 assists and winning five of six opening duels. A Victor playing at this level consistently is just what OpTic needs to overcome the likes of C9, V1, and The Guard to reach Masters.

All stats provided by THESPIKE.GG.