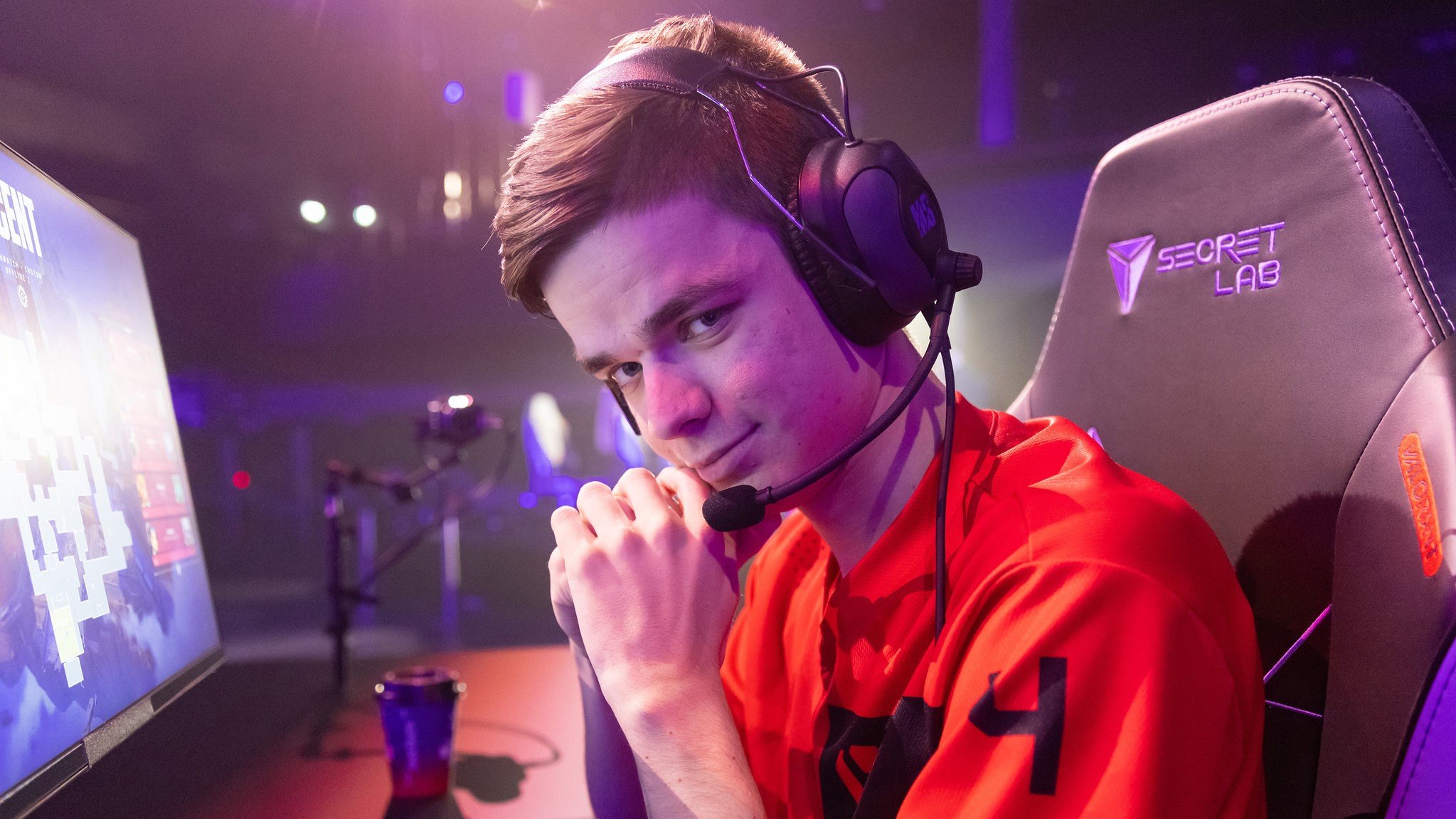 There’s only one week of groups left in the North America VCT Challengers One main event and some of the players have evidently saved their best for last.

Both Version1 and The Guard maintained their perfect records and thus both VALORANT teams have also continued their streak in each of our Team of the Week lists. Sentinels secured a playoff spot themselves this week, playing their way back into form as the VCT stage enters the final week of round-robin play.

Here’s our Team of the Week for NA VCT Challengers One, week four.

For the second straight week, a Knights player will make their Team of the Week debut after a stellar showing from Damion “XXiF” Cook on KAY/O and Skye. His key performances on Breeze and Haven gave Knights a much-needed second straight win, securing themselves a playoffs spot.

XXiF set the tone early with a legendary performance on Breeze with KAY/O. His total kills (24) almost tripled his total deaths (nine), and his added 12 assists led to an outlandish 344 ACS and a 2.67 K/D on map one. His kills and assists spread evenly between attack and defense as well. While his Skye performance on Haven was outshined by teammate Joseph “ban” Seungmin Oh on Jett, the duo’s combined performance led to a 13-5 rout in map three to close out the series.

The Guard kept their winning streak alive this week with a solid 2-0 victory over Evil Geniuses and kept their TOTW appearance streak going too with Sayaplayer’s splendid performance on Jett. Sayaplayer has been playing well across the entire stage, most notably during the series against 100T, but played his best overall series against EG.

Sayaplayer was unkillable during opening duels on Haven, going a perfect seven-for-seven while also tying his teammate JonahP with the most kills on the server at 22. He stepped it up again on Icebox with 28 kills over just 14 deaths, punctuated by three different Operator double kills in the final six rounds to steal away the second map.

Yay returns to the TOTW sheet for the second time this stage, joining penny and trent as the only two-time picks. OpTic took a loss this week, missing out on a chance to lock in a playoff spot with a week to go. But it’s not because yay failed to show up.

The series started unexpectedly with an Optic 13-2 blowout on Version1’s pick of Haven, but yay’s terrific map one performance came via Jett. His map two was quiet after OpTic surrendered 12 straight rounds after initially taking a 5-1 lead. Yay’s best showing of the series came on Icebox, with a 25 kill/14 death losing effort against a V1 team firing on all cylinders. This performance included an ace to end the first half and a 4K to start the second half. Had yay not been hot on Icebox, OpTic’s 13-5 loss would have been far worse.

It’s only fitting the NA VCT player with one of the most flexible and diverse agent pools finally secured the flex position for TOTW. SicK has played five different agents across all four roles in as many weeks of play, with his best series coming in a must-win against Rise.

Like the rest of Sentinels, SicK (on Skye) was slow out of the gate on their map one loss on Haven, though he was the only player on his team with a positive K/D. SicK and Sentinels turned it around on Fracture with 23 kills and eight multi-kill rounds on Astra, including a key double kill in the final round of regulation. Bind was a more traditionally dominant Sentinels performance, with SicK (on Raze) going a perfect four-for-four in opening duels and producing some big kills in his team’s final six-round stretch.

Version1 was on the cusp of losing for the first time in VCT, but their controller Zander answered the call in a big way, most notably on their final map, Icebox.

As mentioned above, Ascent was a blowout, with V1 unable to generate any momentum. On Haven, Zander’s Astra abilities created plenty of opportunities for his teammates, with penny, effys, and wippie all producing more than twice as many kills as they had deaths. Zander had his best individual game on a decisive Icebox map, using Viper’s utility to create plenty of kills and assists.