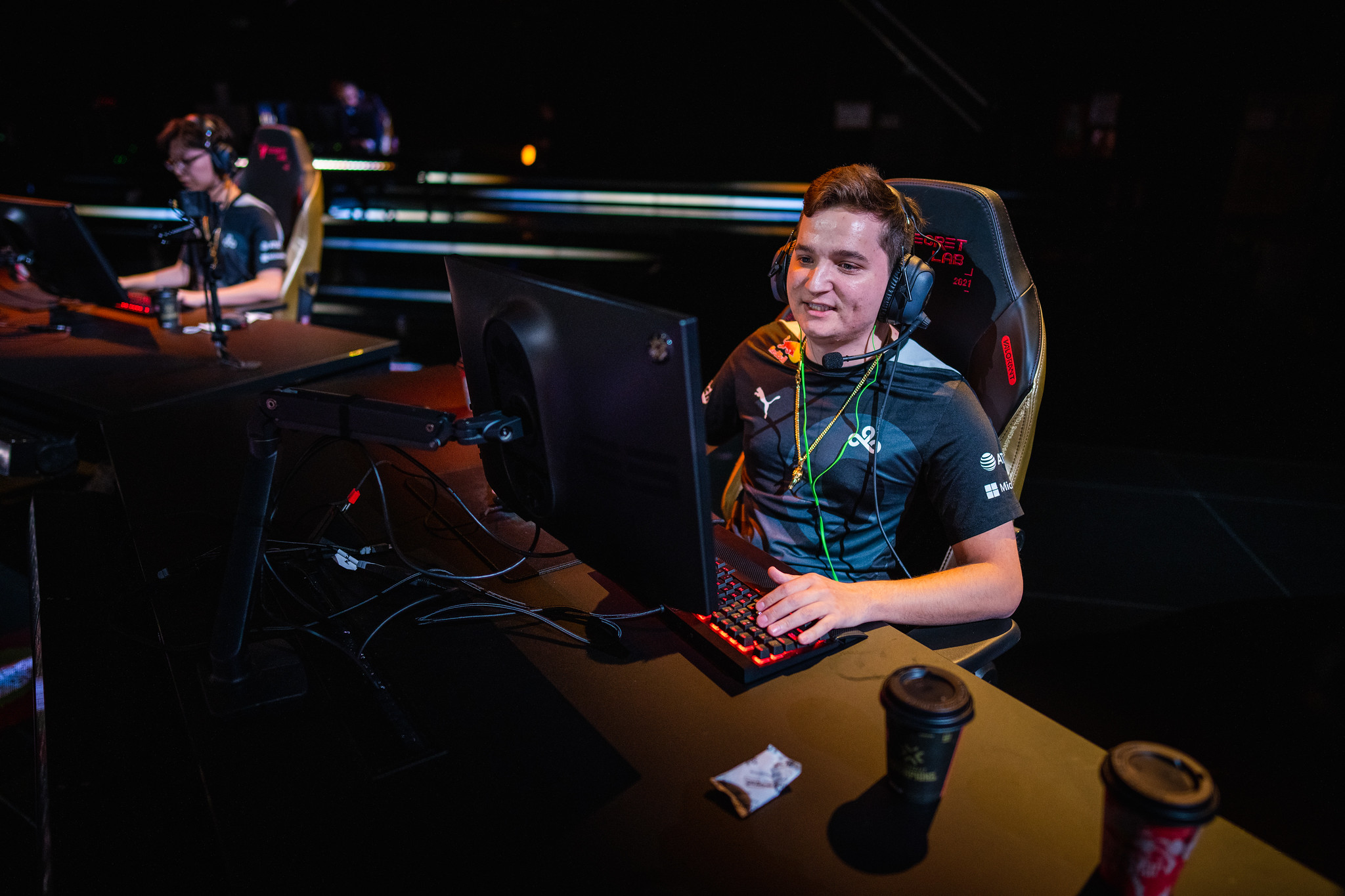 After another week of high-octane VALORANT action, the NA VCT Challenger One main event standings have started to separate the contenders from the rest. Three teams have already secured their spots in the playoffs with the 3-0 records they’ve notched, and fittingly those three teams—Cloud9, Version1, and The Guard—have players representing them in this week’s Team of the Week honors.

Here’s our Team of the Week for NA VCT Challengers One, week three.

Over the past year, trent was in the DMs of various VALORANT managers, coaches, and players looking for an opportunity to try out. Now, he’s on The Guard roster that’s 3-0 in VCT play, in the nightmares of his opponents, and in his second straight NA VCT Team of the Week appearance.

Trent and The Guard are coming off their most impressive win yet, with a 2-1 victory over a highly rated XSET team punctuated by a 13-3 rout on Fracture to end the series. Trent averaged over 20 kills per map and notched the highest ACS across a series this week for all players. Maybe someone should have replied to his messages seriously.

The Knights got a much needed win in week three, bringing their record to 1-2 and giving themselves a chance to get to the playoffs after a surprisingly decisive win against Rise. The entire Knights roster played well on Ascent and Bind, but Logan “skuba” Jenkins stood out to snag the controller spot in this week’s list.

His best work came on Ascent, in what could be one of the last great Astra performances before her nerfs. Skuba almost hit the 2.00 K/D rating with 27 kills and 14 deaths, adding an additional nine assists. He ended the map with an impressive 4K to boot.

Chamber is the new popular pick for sentinel, but his rise to prominence doesn’t discount the value that an agent like Killjoy can bring. So get yourself a player who can do both; that’s what Cloud9 did with mitch, who was an efficient entry-kill earning machine in C9’s series win against Evil Geniuses.

Mitch won eight out of his nine total opening duels including a perfect four-for-four performance with Chamber on Breeze, using his Rendezvous to draw first blood and escape to safety. He also had the highest series K/D of any player at 1.80, stemming from an overall 54 kills against just 30 deaths with his kills perfectly split 18 a piece on each map.

The first two weeks each saw one team take two spots on the Team of the Week list, first with Version1 and then with OpTic. Week three is no different, with Cloud9 securing a second spot at the duelist role, thanks to a terrific Jett series from leaf.

Like his TOTW teammate mitch, Leaf notched 54 kills across the three-map series. While his first-blood win percentage isn’t as high, leaf engaged in more than twice as many opening duels. Leaf also dealt more damage per round, which is owed to an incredible number of high-impact rounds including five different 3Ks and two 4Ks.

Penny keeps V1’s Team of the Week representation streak alive with his second straight appearance at the flex position. V1 faced their first serious test of the season against NRG, with all three maps decided by only two rounds. Penny was pivotal in making sure some of those crucial rounds went his team’s way.

After a mediocre Jett game on Haven, penny switched to Chamber for Fracture, producing 26 total kills, including the final kills in each of the last two rounds to give V1 a 13-11 victory. But he shined the brightest on Icebox, returning to Jett and putting up 28 kills over 13 deaths including a spectacular ace and a series-clinching, final round triple during a two-vs-four retake.