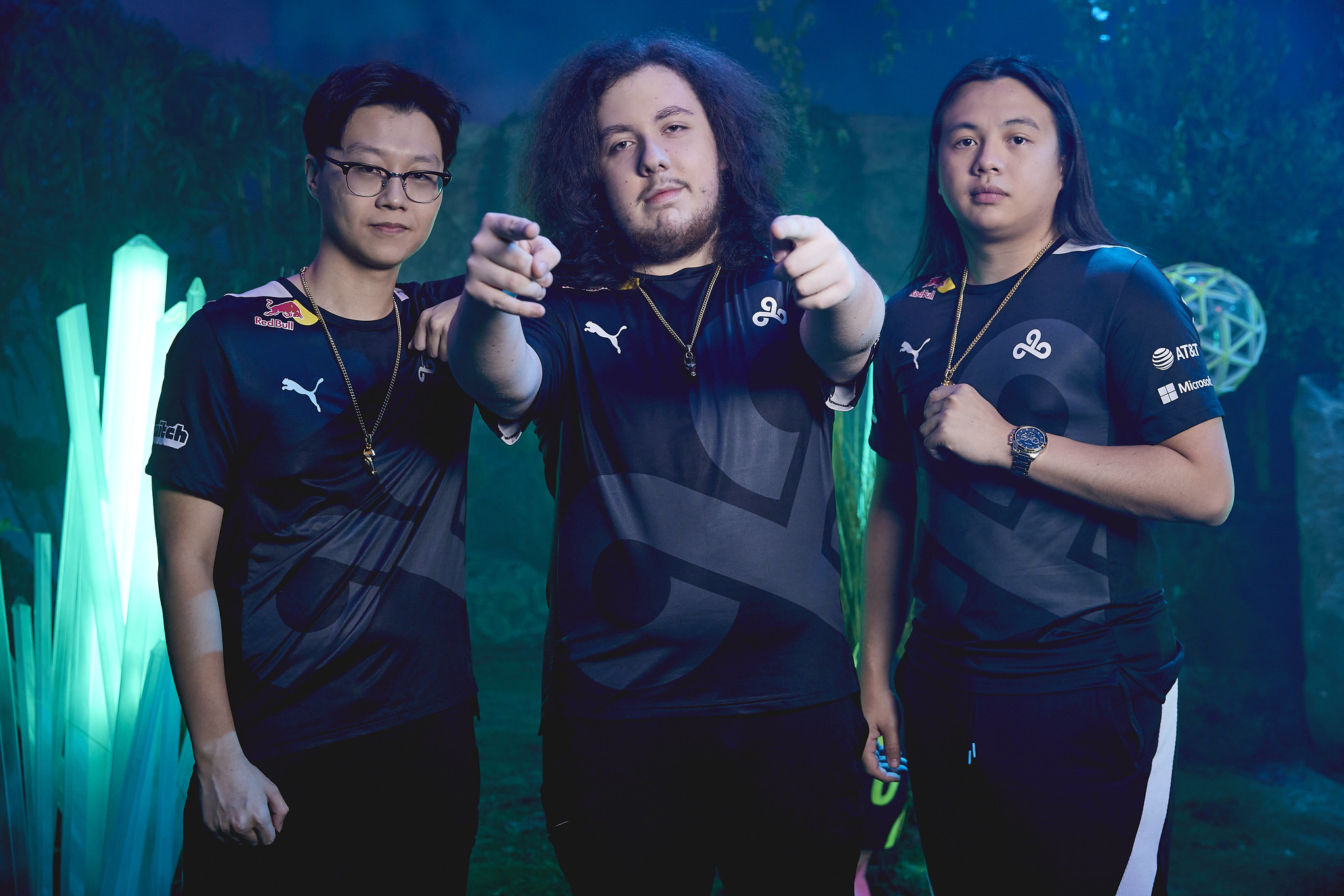 The group stage of the North American VCT Challengers One main event is now complete, setting up an exciting double-elimination playoff bracket to determine the two NA VALORANT teams that will represent the region at Masters Reykjavík.

The five weeks of round-robin action produced some surprising stories, from the near flawless dominance of Cloud9 and Version1 to the dramatic falloff of 100 Thieves and Rise. Now, the eight teams will face off beginning on March 17, looking to finish in the top two to book their tickets to Iceland.

Of this group of teams out of the playoffs, three of them in 100T, EG, and NRG were out of the running before week five even started. In a match with only pride on the line, 100T finally had something to be proud of this stage after a close 2-0 win against EG. EG ended up on the wrong side of several close maps during this stage, and like we said last week, very few expected this team to even reach this stage. But 0-5 is still 0-5, which stings no matter who you are.

NRG and Rise faced off to close out the first day of week five, with Rise needing a win to sneak into the playoffs if OpTic were to lose later on to Knights. But it didn’t matter in the end since Rise crumbled against NRG in 2-0 fashion, solidifying their spot outside the playoff picture. After Rise’s win against OpTic in week one, the team lost their next four series, only winning one single map out of nine total played. The team looked shaky heading into VCT after qualifiers, but few expected them to fall off like this.

Any team has a chance in a double-elimination bracket, but it would be a big surprise to see a team from this trio finish in the final two and head to Reykjavik.

Both Luminosity and Knights are coming into the playoffs off a recent loss, and while they didn’t need to win in the final week, their decisive defeats to XSET and OpTic raise some concerns regarding their ability to compete against the top teams.

XSET handled business against Luminosity, as they have against the other teams that aren’t quite at their level like 100T and EG. XSET weren’t able to overcome C9 and The Guard during group play but took a map off both of the two contenders and are the most likely from this group of teams to go on a run in the playoffs.

There are only two NA spots up for grabs at Masters, but while these teams aren’t considered the heavy favorites, it wouldn’t be surprising if any of them ended up in Iceland in April.

Both Sentinels and OpTic know what it takes to win in a Challengers playoffs and make it to Masters. In fact, it was at the playoffs at the end of stage one last year when Sentinels started their five-month-long run of NA dominance. While the Sentinels roster has shown flashes of brilliance this stage, that level of dominance hasn’t resurfaced just yet. After strong showings in the first two weeks, TenZ’s performance dipped during the remainder of the group stage and he’ll have to return to form if Sentinels want to overcome some of the top teams in the bracket.

The Guard’s unstoppable run came to an end against C9 in week five, taking the first map against C9 before getting slammed on both Ascent and Haven. While The Guard have certainly looked impressive throughout the stage, C9 have been their only real source of top-level competition. If they want to reach Iceland, they’ll likely be going through a brutal gauntlet of Sentinels, V1, OpTic, and/or C9 again. It’s not impossible for the exciting new team, but it will certainly be challenging.

Iceland on their minds: Cloud9, Version1

The two teams with intertwined history each secured 5-0 records and are our favorites to reach Masters Reykjavik.

C9’s biggest challenge of this stage so far came against The Guard, which they met with two overwhelmingly decisive wins on Ascend and Haven. This group has been in good form since the NA LCQ, and with one exception, no other team in NA Challengers has looked so consistent.

That exception is of course Version1, a team that has defied the expectations set for them by others and the ones set by themselves, according to Zellsis. V1 have a nice-looking section of the bracket ahead of them too: an opening match against an LG team that’s been struggling, then a potential second-round match against a Guard roster that’s yet to win against a top team or a Sentinels team that V1 have already beaten.