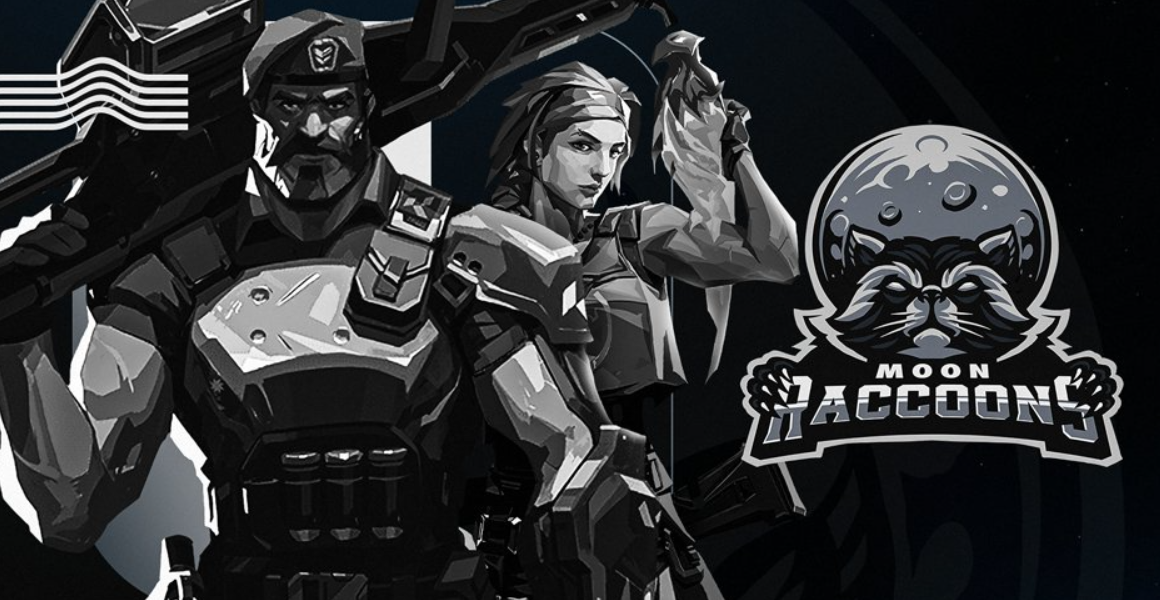 Moon Raccoons is an orgless VALORANT roster that’s been competing on and off in tournaments for the last seven months. And now, the team has launched an all-female roster—Moon Racoons Black.

This new roster will compete in the upcoming VALORANT Champions Tour Game Changers initiative, which will supplement the competitive season by creating and opening opportunities and exposure for women and other marginalized genders with the VALORANT esports community.

MR’s new roster featuring dianaa, flowerful, it not han, Lorri, and panini is the only active team registered under the orgless brand. The previous main roster led by Chris “Rebo” Heindel disbanded on Jan. 16. Rebo officially left on Feb. 18 after being inactive for more than a month, leaving MR with no active players.

Only Gannon “RaptorZ” Nelson, the team’s former coach, is still listed on the team, though he’s been on the inactive roster since Jan. 16.

The first challenge for MRB will be getting through the Game Changers qualifiers, which begin on March 19.