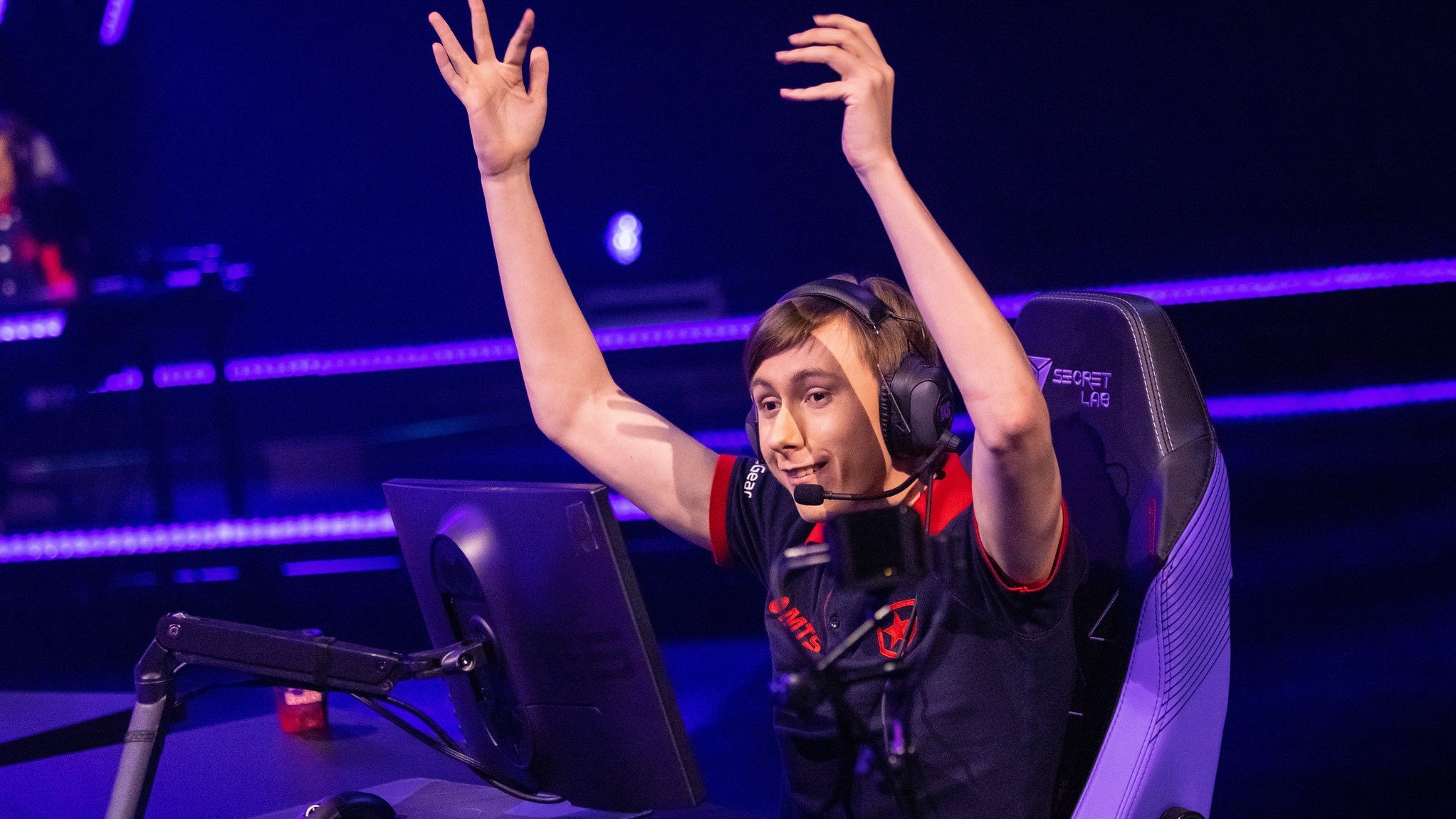 A number of players put on a stellar performance at VCT Masters Berlin. But in terms of kills, deaths, and assists, Vision Strikers’ Kim “MaKo” Myeong-kwan Gambit’s Timofey “Chronicle” Khromov came out on top.

KDA, the ratio of kills and assists over deaths, isn’t always the most accurate metric when determining the best players at a tournament, but it is an effective way of evaluating a player’s individual performance.

MaKo recorded 103 kills, 81 deaths, and 59 assists over the course of the event, balancing out to a massive two KDA, according to esports en­cy­clo­pe­dia liquipedia.net. That’s an average of 14.7 kills and 8.4 assists per map, which MaKo played seven.

Preferring controller agents Astra and Viper, MaKo led Vision Strikers to the quarterfinals of Masters Berlin, where the team, despite their best efforts, lost to the eventual winners of the tournament.

Gambit had an almost flawless run at Masters Berlin, losing only to NA’s 100 Thieves in a match that ended up mattering very little to the EMEA champions. Chronicle and nAts were two of the standout players for the team. But Chronicle had the higher KDA by the slimmest of margins.

As one of the more dynamic players at the tournament, Chronicle opted for initiator agent Sova and controller agents Viper and Brimstone over 15 maps.

Both players, MaKo and Chronicle, have now qualified for Champions and will compete for the title of World Champion in December. As the winners of Masters Berlin, Gambit will be the team to watch at the end-of-year event.