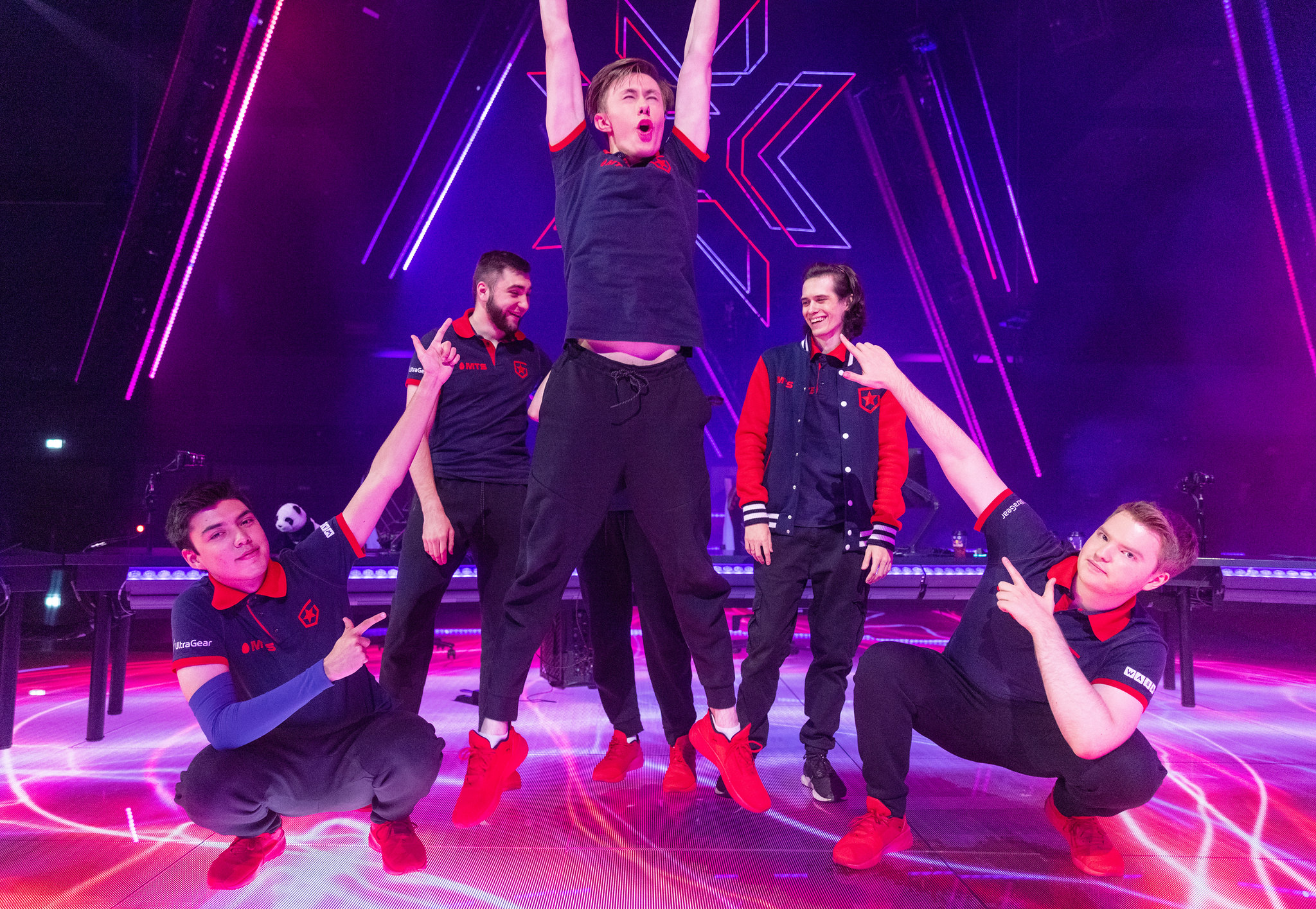 The Masters 3 Champions roster, formerly known as Gambit, has not lost a step since returning to active competition at EMEA VCT Challengers One, winning their fourth straight series today to advance past Guild Esports to the second round of the playoffs upper bracket.

Guild initially looked up to the challenge of taking on M3C, jumping out to an 8-4 lead after the attacking half of their own map pick of Fracture, then improving that lead to 11-8 in the second half. But M3C cranked up the pressure late in the map, stringing together five straight attack rounds and breaking down Guild’s economy each round to steal Fracture away 13-11.

M3C went into their own map pick of Bind with a favorable lead in the series, and continued to dominate on the attack to start the second game, punishing Guild in post-plant scenarios to take an 8-4 lead at halftime. Guild kicked off their attack side in the second half with a flawless pistol round but immediately lost a thrifty anti-eco round to a B stack from Gambit that halted Guild’s momentum. Guild only salvaged one more round after that, with nAts punctuating the 13-6 win on Bind with a clutch one-vs-one retake.

After an extended break from EMEA VCT Challengers One in the wake of the Russian invasion of Ukraine, the newly-renamed Masters 3 Champions roster has thrived in their return. Their three wins in the group stage versus Na’Vi, BIG, and LDN UTD secured their spot in playoffs, and now today’s win secures them an upper bracket round two match against Fnatic.

M3C and Fnatic will face off on Wednesday, March 23 at 10am CT. The winner of that match will advance to the winner’s final on Friday and fight for the first opportunity to secure a spot at VCT Masters Reykjavík.