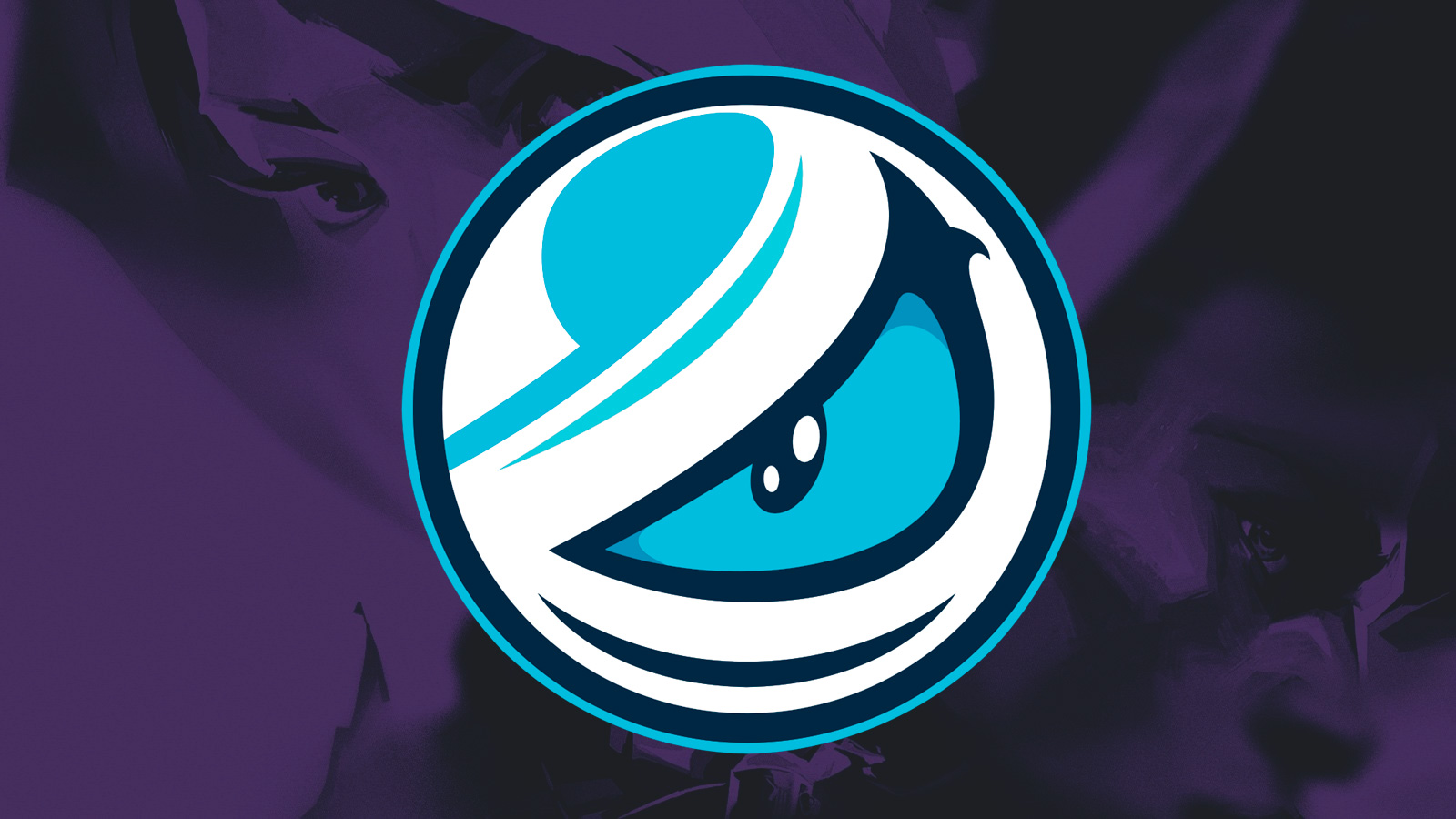 Images via Riot Games and Luminosity | Remix by Scott Robertson

Kaleb “moose” Jayne, who had been on Luminosity Gaming’s bench due to a wrist injury, will return to the organization’s active lineup, replacing Joseph “ban” Seungmin Oh effectively immedaitely ahead of the NA VCT: Stage Three Challengers Playoffs.

With this move, which Luminosity confirmed last night, the org will continue fielding the stand-in Tanner “TiGG” Spanu, who was originally brought in to fill the void left by moose in July.

“Really sad I didn’t get to play with my godly ranked duo ban but, I have no doubt he will be at the top of the pro scene in the future,” moose said on Twitter.

Moose had been on Luminosity since early February, when he joined alongside Diondre “YaBoiDre” Bond, following a period of trials. The Canadian was one of the North American org’s best players until he had to spend some time on the sidelines to recover from a broken wrist.

Ban, on the other hand, was playing for Luminosity since July 1 and helped them to qualify for the NA VCT: Stage Three Challengers Playoffs at the end of the month. He’s the third player on Luminosity’s bench. The organization still has former active players Brendan “Stellar” McGrath and Brady “Thief” Dever under contract.

The NA VCT: Stage Three Challengers Playoffs are slated to begin tomorrow, Aug. 11, and conclude on Aug. 16. Luminosity is set to face XSET in the opening round at 4:30pm CT.