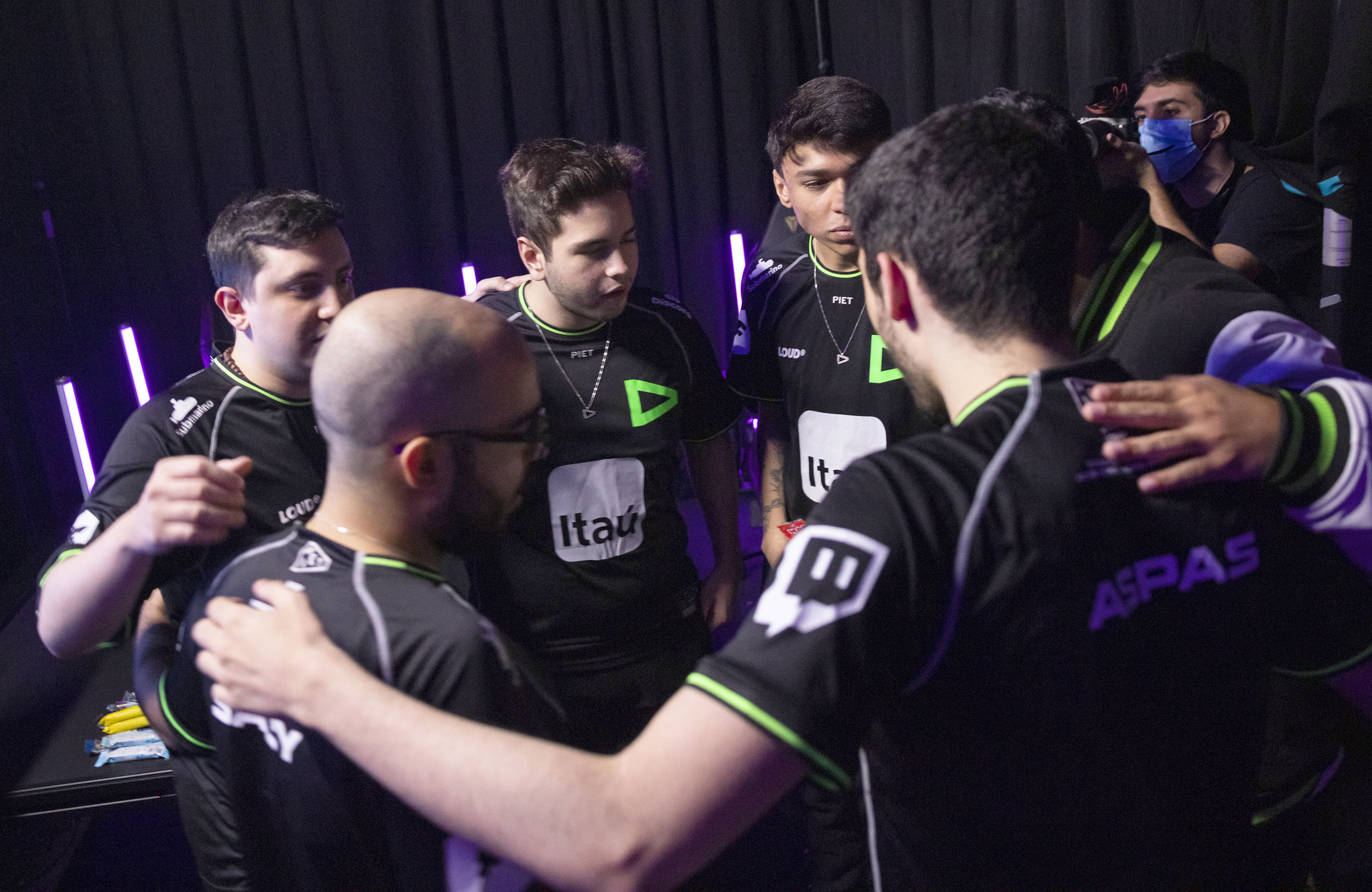 LOUD are the first VALORANT team to secure a spot in the 2022 VCT Masters Reykjavík grand finals after defeating the North American powerhouse OpTic Gaming today.

OpTic are the last North American team in Iceland and earned their spot in the playoffs by fighting through the group stage. They started their playoff run by defeating The Guard, the other North American team that avoided the group stage but ultimately went home without winning a match. OpTic proceeded to beat DRX, securing their spot against LOUD in the upper final.

LOUD are the Brazilian team that earned their spot in the playoffs by winning the LATAM/BR playoffs and have yet to lose a match in Iceland. They sent two European teams to the lower bracket, Team Liquid and G2 Esports, before facing their first North American opponent in the upper final. Unfortunately for North American fans, LOUD continued their reign of terror by defeating OpTic in a close three-game series.

Things looked great for OpTic on Fracture since they dominated LOUD on offense, only dropping two rounds in the first half. Victor pulled out the Neon pick for the first map, showing how powerful the duelist can be when used correctly. He dropped 21 kills in 14 rounds, leading the charge for his team and cleaning up the Brazilian players with ease.

LOUD came out much stronger on their map pick, Ascent, starting the game off by winning the first two rounds to tie their total round wins from Fracture. But the first half was a much better experience for the Brazilians this time around since they led the half with a 7-5 scoreline. Pancada also pulled off an incredible clutch in round 10, winning a one-vs-three to tie the game.

OpTic struggled on offense in the second half and couldn’t break the LOUD defense for the remainder of the game. LOUD only dropped one round in the second half, tying the game and taking the series to game three.

LOUD dominated the first half on Icebox, forcing OpTic to work for every round win. Marved secured a one-vs-two clutch in round 10 to help his team gain momentum. They won the final two rounds of the half to end with a respectable 7-5 deficit.

The second half was a back-and-forth affair where each team took turns winning multiple rounds. LOUD took the game to match point in round 20, but OpTic won three straight rounds and only needed one more to force the final game into overtime. But LOUD weren’t interested in letting the series slip away and closed out Icebox in round 24.