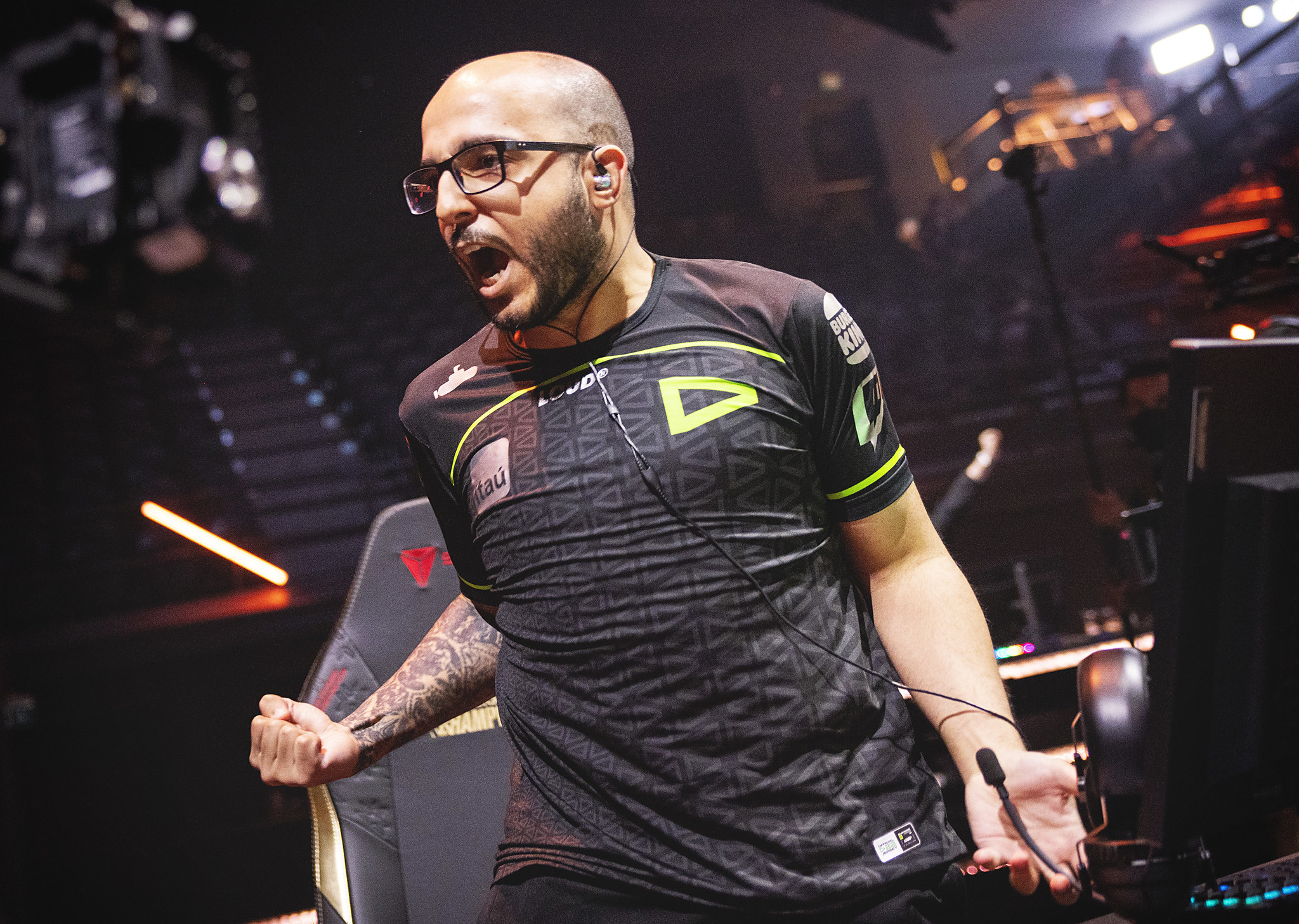 A damaged mental fortitude from LATAM’s Leviatán Esports led to a loss at the hands of LOUD today after they made an incredible comeback in the first map of the playoffs during VALORANT Champions 2022.

In terms of expectations before the event, fans were split on who would take the game, and in the first half of Icebox, it looked like Leviatán were going to dominate the match and take an easy 2-0 win. But LOUD had a different idea and made one of the most incredible comebacks in VCT history in a single map.

In the first half of Icebox, it looked like Leviatán were going to make quick work of the map up until round 19. The score was 12-6, map point for the LATAM team. LOUD had their backs against the wall, but somehow they were able to take the next eight straight rounds, giving them the advantage with the first map of the game and a huge boost of confidence to go with it.

Leviatán, who are usually great on Haven, had a lot of trouble stopping LOUD’s fast and loose playstyle. LOUD’s confidence from the first map clearly followed them through to the next one, and fans could tell Leviatán’s mental fortitude was in shambles. LOUD took complete control of the map by the seventh round when they finally broke away from an even score.

Once the train of momentum got started, it never came off of the tracks. LOUD were on fire for the rest of the map and ended up taking Leviatán’s map pick 13-6. They will move on to face whoever wins the DRX vs. FunPlus Phoenix match. LOUD are now just two games away from a spot in the grand final.

Leviatán will now try to make a Cinderella run through the lower bracket and will have a much harder road ahead of them if they want to get a spot in the grand final.