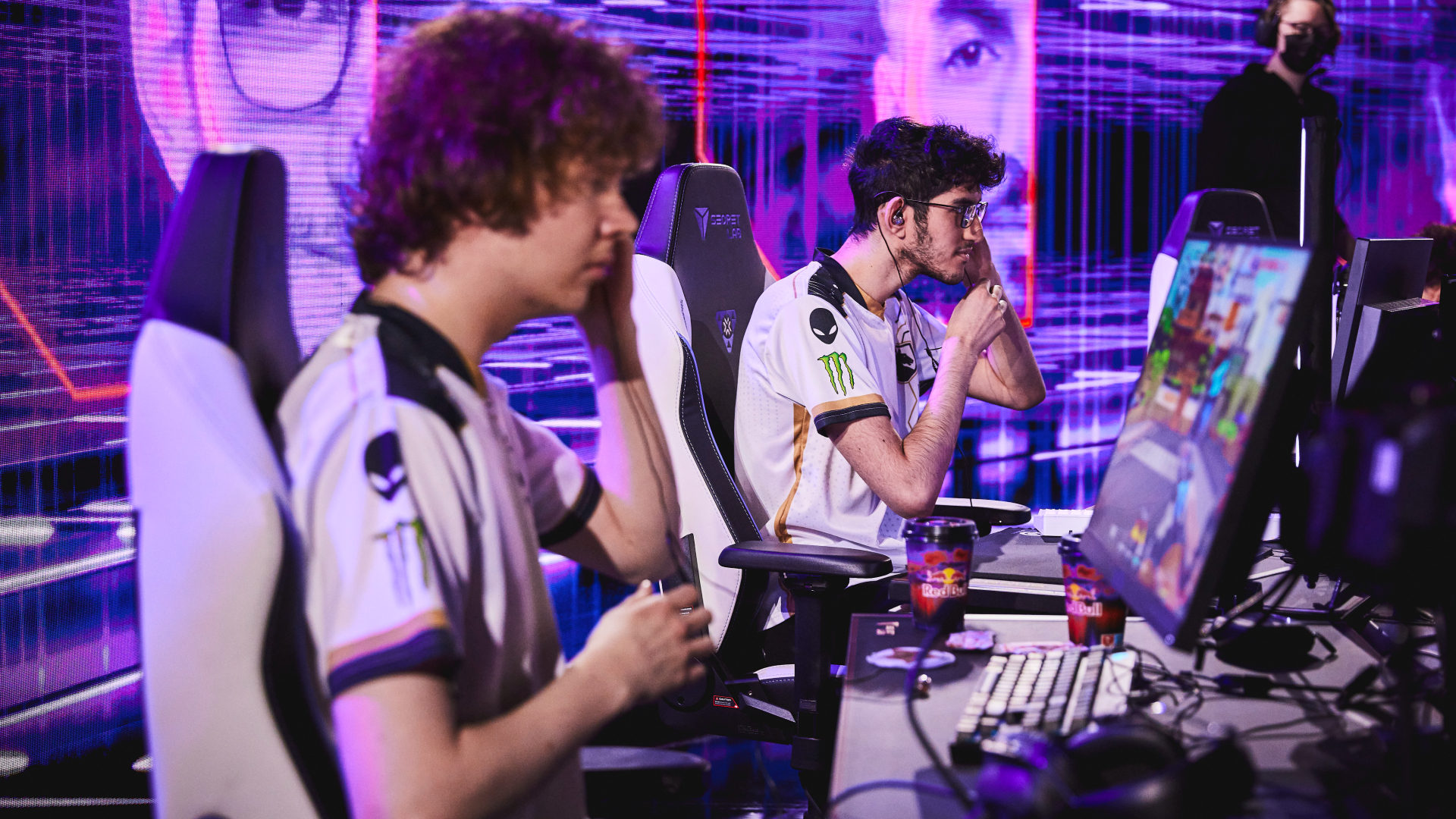 AREA was known as one of the best aimers in French Counter-Strike during the first few years of Global Offensive, where he grew in notoriety. AREA was known for his ability to hit headshots, similar to former CS:GO player and potential Liquid teammate Adil “ScreaM” Benrlitom.

AREA didn’t reach the peak of professional play unlike ScreaM and turned down the opportunity to compete alongside Team LDLC in 2013, which fueled the suspicion that AREA may have cheated. In 2013, his Steam account was VAC banned, but he denied cheating, according to VaKarM.net.

AREA said he didn’t play with LDLC due to a lack of motivation. It was reported by VaKarM that AREA may have appealed the ban, also.

But AREA has practiced with Liquid in VALORANT as the head coach, just a few weeks following the departure of Sliggy. The British coach led Liquid to become one of the best teams in Europe.

Liquid has a 2-1 record in the EMEA VALORANT Champions Tour Stage Two group stage. They sit in second place in Group B, just below Guild Esports. Liquid is set to face off against Natus Vincere on June 3 and M3 Champions on June 10.

Liquid will look to qualify for the playoff stage, which begins on June 26, for a shot at VCT Masters in Copenhagen, which is set to begin on July 10 and conclude on July 25.