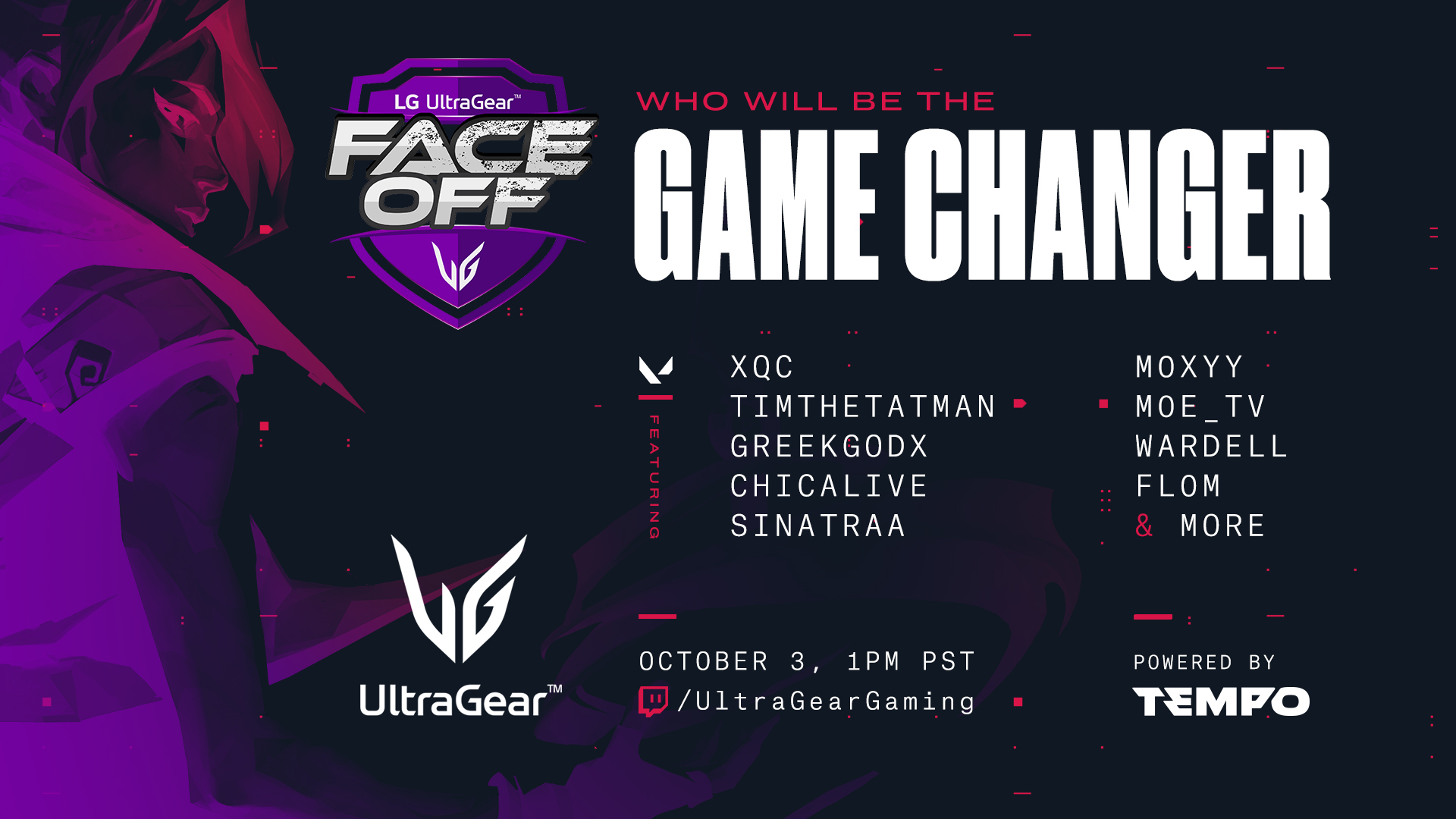 The tournament will feature streamers from games other than VALORANT, however. Twenty streamers from Call of Duty, Overwatch, Fortnite, CS:GO, and other games will be split into four teams and compete for a $10,000 grand prize.

The event will highlight LG’s new monitor, which features the $799.99 4K UHD 27-inch screen. “After over six years of broadcasting and live streaming experience, the Tempo team is excited to debut our new virtual stage with LG UltraGear,” said Ryan Turner, senior partnerships and marketing manager of Tempo Storm.

The winner will also receive the title of “Game Changer.” Here’s the list of all the participants: