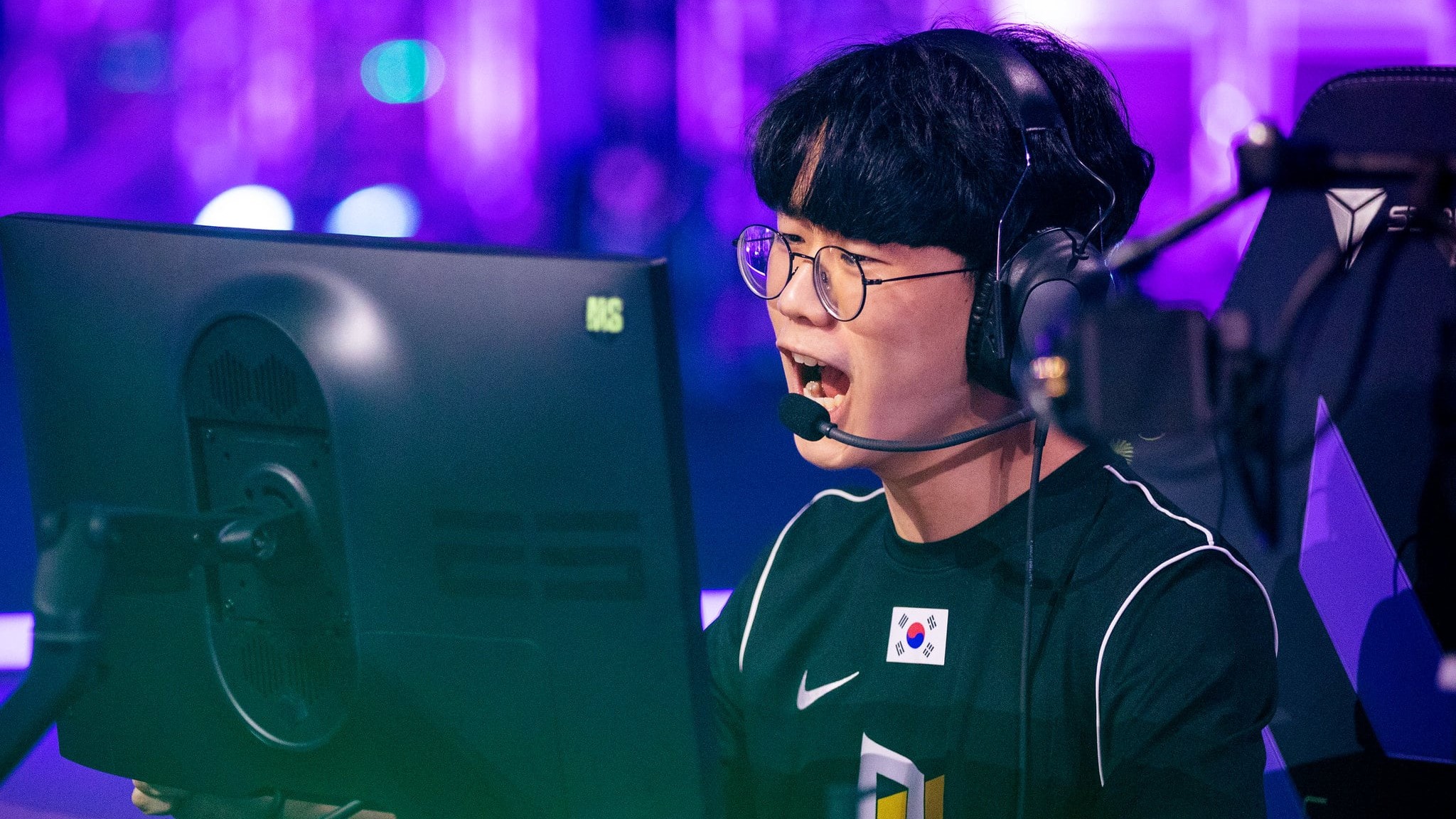 DRX Vision Strikers has benched Kim “Lakia” Jong-min. The decision comes after a mutual agreement between both parties, and the player has been allowed to explore opportunities with a new team.

Lakia was a part of Vision Strikers’ VALORANT active lineup for six months. The Korean joined the team at the beginning of July 2021, shortly before it was announced that Zest would be placed on a prolonged medical leave.

The latter of the two players announced his return to Vision Strikers’ active roster early last week. Since then, the team was acquired by DRX—an org most notable for its team in League of Legends. Lakia’s move to the bench is the squad’s first move under the new banner.

With Lakia in their ranks, Vision Strikers made a name for themselves as one of the best Korean teams in professional VALORANT. The squad triumphed in the VCT 2021: Korea Stage Three Challengers Playoffs and qualified for Masters Berlin, before booking a ticket to VALORANT Champions.

Vision Strikers reached the quarterfinals of the Masters event but failed to repeat the success at Champions. The team bombed out of the end-of-year tournament after losing to North America’s Cloud9 in a deciding match in Group D.

When Zest returned to the start roster revealed last week, many wondered what direction Vision Strikers would take. It was unclear whether the team would enter the 2022 season with a six-man lineup or bench a player. With Lakia permitted to explore options, the team’s stance has now been made clear.