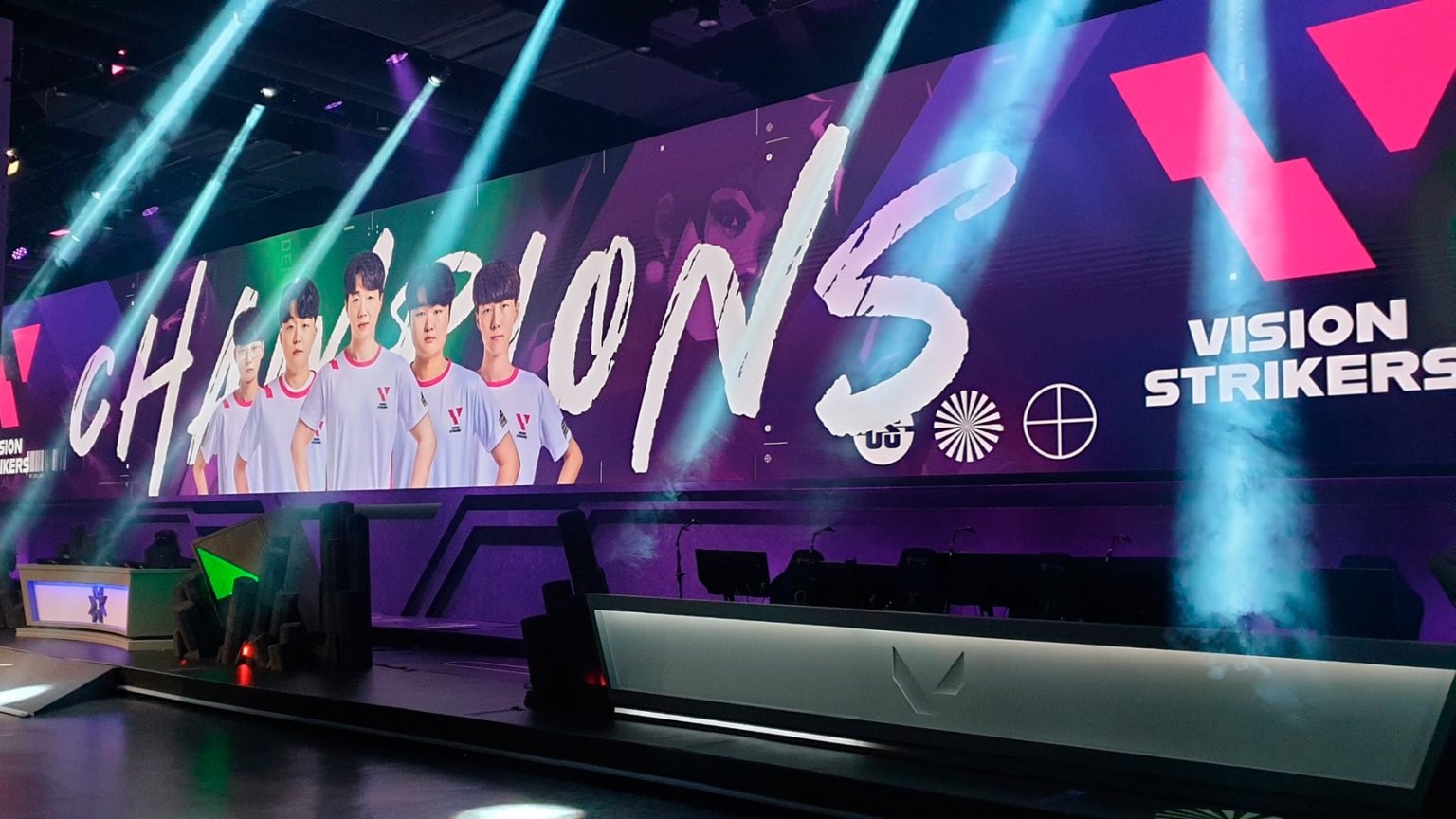 South Korean VALORANT squad Vision Strikers has revealed that Kim “Zest” Gi-seok has completed his medical leave and is returning to the team’s starting roster.

Zest is one of the original members of the team, who were present when it was founded in June 2020. He was a major part of the squad’s success in Asia, where they triumphed in First Strike Korea by the end of 2020.

Vision Strikers started 2021 fairly well as well, coming out victorious in VCT: Korea Stage One Masters. Still, they failed to qualify for the event in Reykjavík, which was surprising looking at the team’s strength and history in the region. Two months later, Zest announced a prolonged leave due to medical issues.

Nevertheless, Zest’s absence wasn’t much of a problem thanks to Vision Strikers’ seven-man roster at the time. The team later qualified for Masters Berlin and VALORANT Champions, where they placed fifth to eighth and ninth to 12th, respectively.

Since VALORANT Champions ended in December 2021, Vision Strikers saw only one change before the return of Zest. Lee “k1Ng” Seung-won was loaned to ESportsConnected, which now leaves the roster with six active players.

In July, Kim “Lakia” Jong-min was brought back to the team in order to replace Zest. As of now, it remains unknown whether he will stay on the roster in the light of Zest’s return.