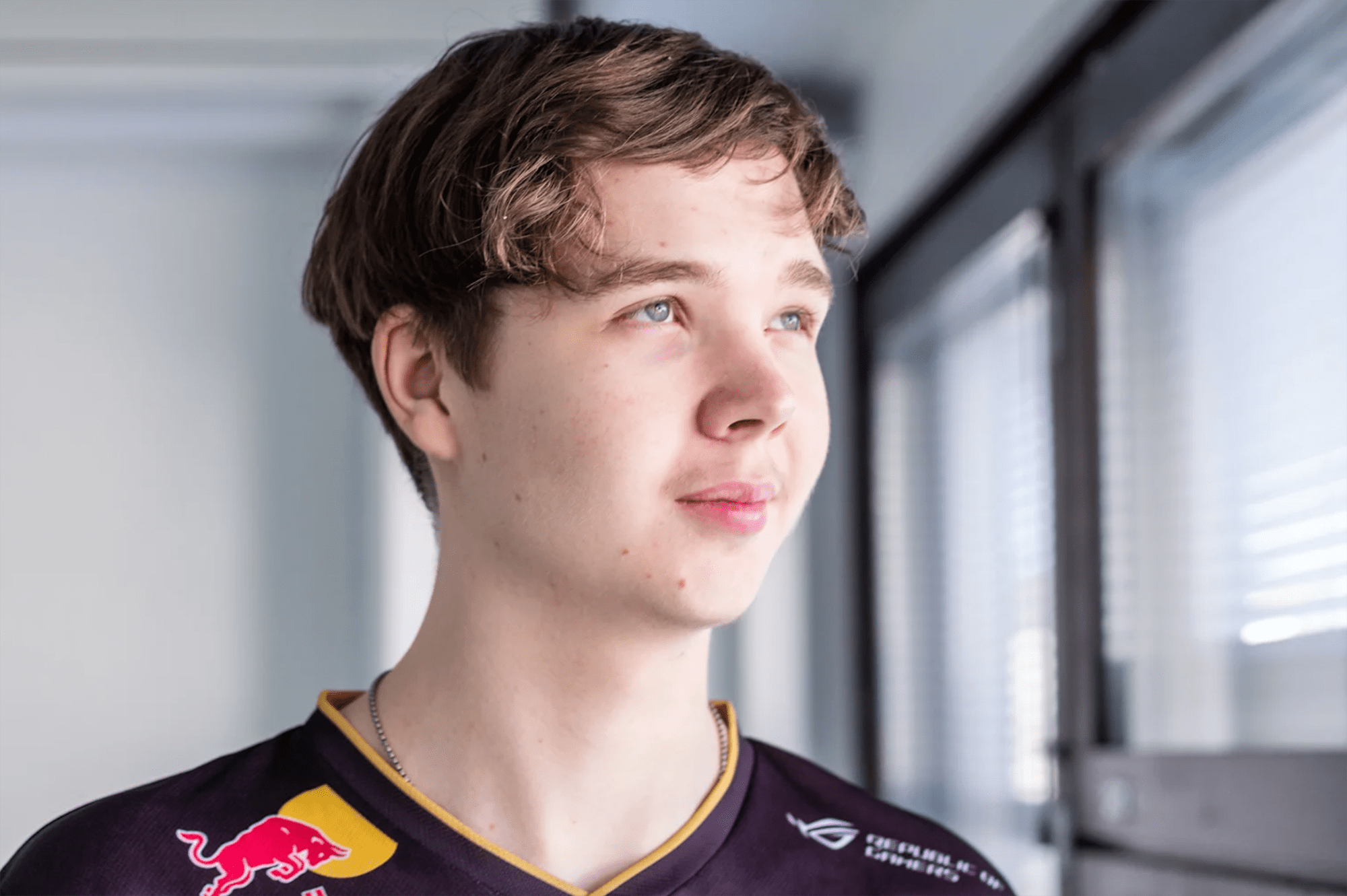 Elias “Jamppi” Olkkonen has doubled down on his commitment to VALORANT.

The Finnish sniper confirmed he won’t be returning to Counter-Strike in a recent stream.

“Don’t be mad guys, but I’m going to stick to VALORANT,” Jamppi said on Wednesday. “So I’m not going back to CS. That’s for sure now. I hope there will not be too many people upset about it, but the decision was extremely hard to make.”

Jamppi wasn’t allowed to participate in Valve-sponsored events due to a VAC ban dating back to 2013. This led to the player stepping down from ENCE and pursuing a career in VALORANT in January 2021.

In April, Valve updated its eligibility guidelines to only disqualify players from events if they had received a VAC ban less than five years prior to a minor or major tournament. This change made Jamppi eligible to compete again in CS:GO.

But despite this, Jamppi is clearly dead set on VALORANT. The Team Liquid player qualified for VCT Masters Reykjavík on May 2 after beating Fnatic in the finals of VCT EMEA Stage Two Challengers.

A recent report indicated that Nabil “Nivera” Benrlitom, the brother of Jamppi’s teammate ScreaM, was close to signing a contract with Liquid. As an already established roster, this suggested that a player, perhaps Jamppi, would be stepping down in the near future. But now, that looks like it’s no longer the case.

Jamppi will represent Liquid at VCT Masters Reykjavík on May 24.