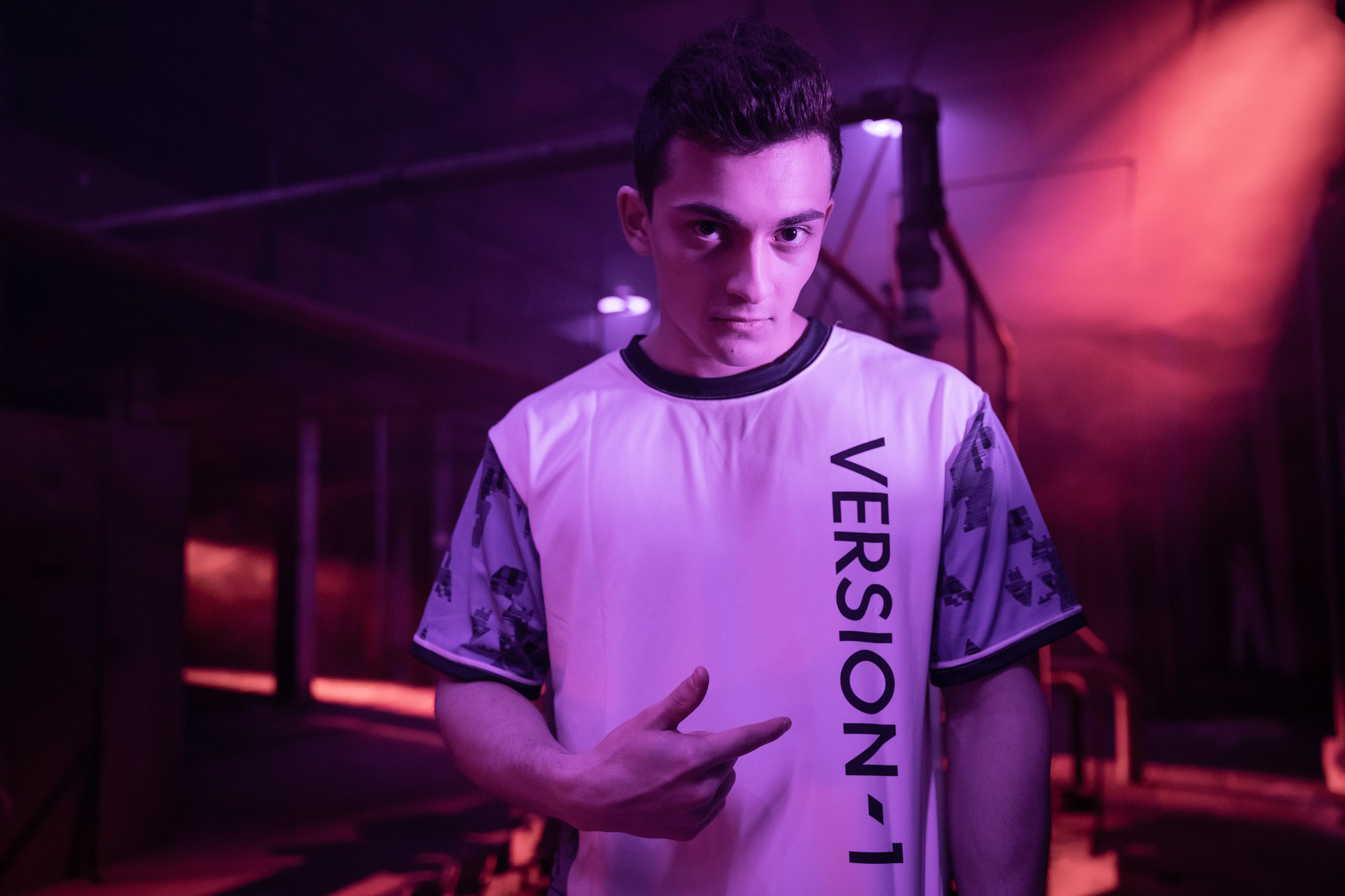 Kansas City Pioneers are set to play with Jamal “jammyz” Bangash instead of Jason “jmoh” Mohandessi during the first days of the NA VCT Stage Three: Challengers Two main event.

Jammyz has been on the sidelines ever since he replaced Maxim “wippie” Shepelev in Version1 at the VCT Masters Two Reykjavik in May. He’ll be a temporary replacement to jmoh, who’s having health issues prior to the start of the event, according to a report by George Geddes from Upcomer. The 21-year-old was admitted to the hospital yesterday, July 27 apparently because of an ear infection.

Even though jmoh reportedly said he has recovered slightly, he’ll likely not be fit to play in the first days of the NA VCT Stage Three: Challengers Two main event, which starts tomorrow, July 29. The Pioneers were already considered a dark horse coming to the event, so it’s a huge blow for them to have to play with a stand-in at the event that will see four teams qualify for the Challengers playoffs.

The Pioneers are slated to face Luminosity Gaming in the first round of the NA VCT Stage Three: Challengers Two main event on Thursday at 4:30pm CT and will face either Rise or FaZe Clan in the second round should they win. Only four of the eight teams will make it into the Challengers Playoffs where Sentinels, XSET, Envy, and 100 Thieves await.