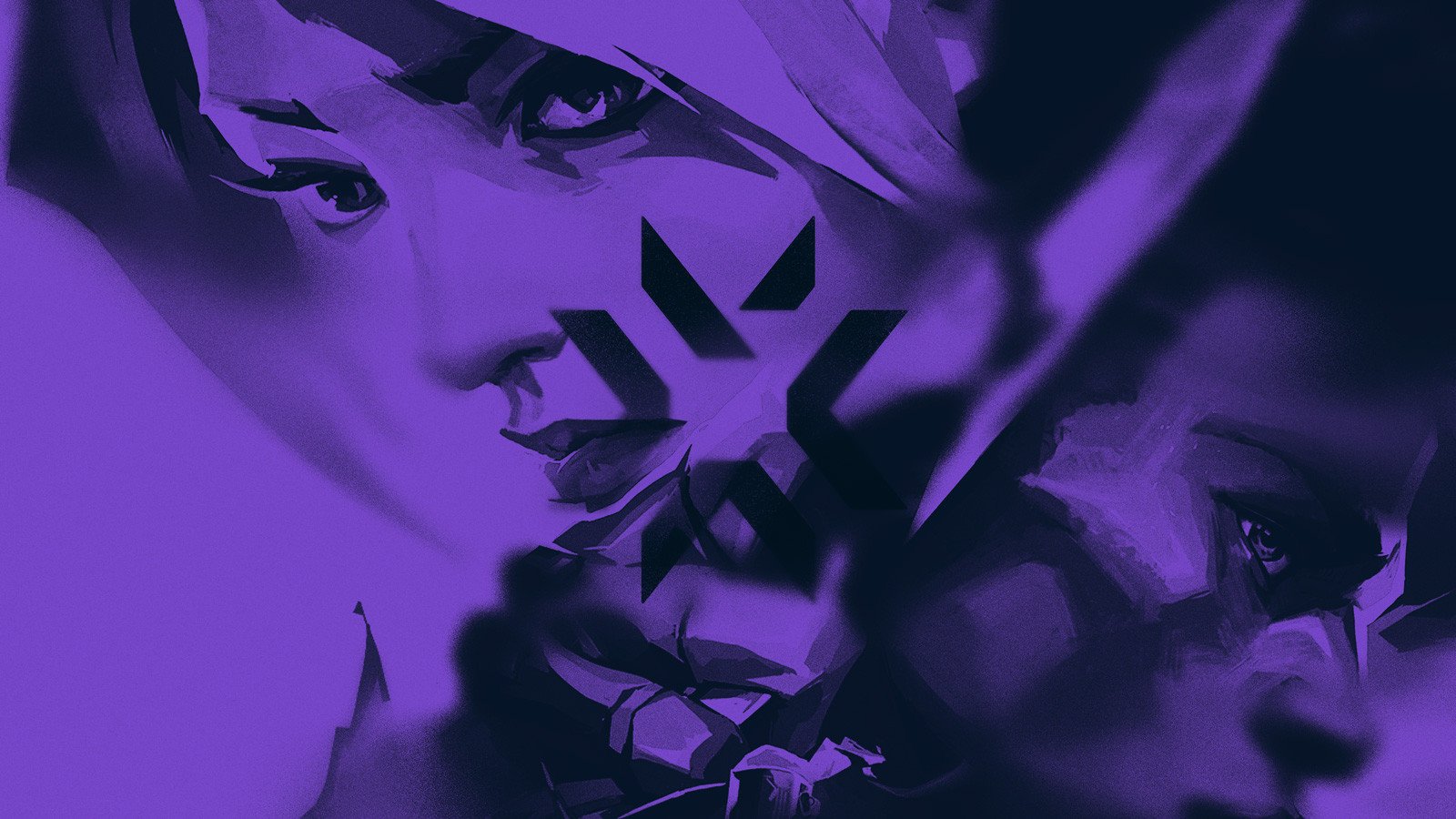 The first main event for Korea VCT Stage Three begins on Thursday, July 8 with the initial single-elimination round.

The top 16 VALORANT teams from the open qualifier, which took place earlier this month, will compete in a six-day tournament for the sake of seeding.

In the single-elimination bracket, teams including NUTURN, Vision Strikers, and DAMWON will face off for favorable placements.

Each team will play two rounds of best-of-threes to decide their seed in the upcoming group stage. This will give teams the opportunity to play on stage—as opposed to online—before elimination becomes a factor.

The group stage will feature four groups of four teams in a GSL-style format. The first two games will be played as normal with the winning team advancing to the winners bracket and the losing team dropping down to the losers bracket. But teams will have several attempts to progress to the next phase of the event.

VALORANT’s newest agent KAY/O, unlike Europe and North America, is available in Korea. Introduced in Patch 3.0 on June 22, the agent brings a new dynamic to the game. KAY/O’s flash, silence, and molotov all meet the high standards of a competitive agent.

The main event, similar to the open qualifier, will be played on Patch 3.0. A series of changes to the game, including economy adjustments and agent balance, will also take effect.

The 16 teams will play the initial single-elimination round over the course of six days. Starting on Thursday, July 8 and ending on Friday, July 16, the event will determine seeding for the next phase.

Matches are expected to begin at around 1am CT each day.

There are several teams to watch out for in the main event. NUTURN, who had a promising showing at VCT Masters Reykjavík, lost star player Kim “Lakia” Jong-min in the offseason but continued to impress in the open qualifier. Former Rio Company player Choi “10X” Jin-woo, who joined the team in July, must not be overlooked.

Despite fizzling out in Korea Stage Two Challengers in April, Vision Strikers look stronger than ever. Now a seven-man roster, the team has an abundance of talent. New arrivals Lakia, Yu “BuZz” Byung-chul, and Kim “MaKo” Myeong-kwan are some of the best in the region.

DAMWON, F4Q, and RYU may not have the same caliber of players as NUTURN and Vision Strikers, but they’re certainly worth keeping an eye on. They’re all formidable teams who could go on a deep run in the main event. Expect upsets when any of these teams are in contention.

The main event is available to watch in one of two places. It will be streamed on VALORANT’s main hub on Twitch and VALORANT’s secondary esports channel. As always, it will also include live commentary from broadcast talent such as Clinton “Paperthin” Bader and William “Chobra” Cho.