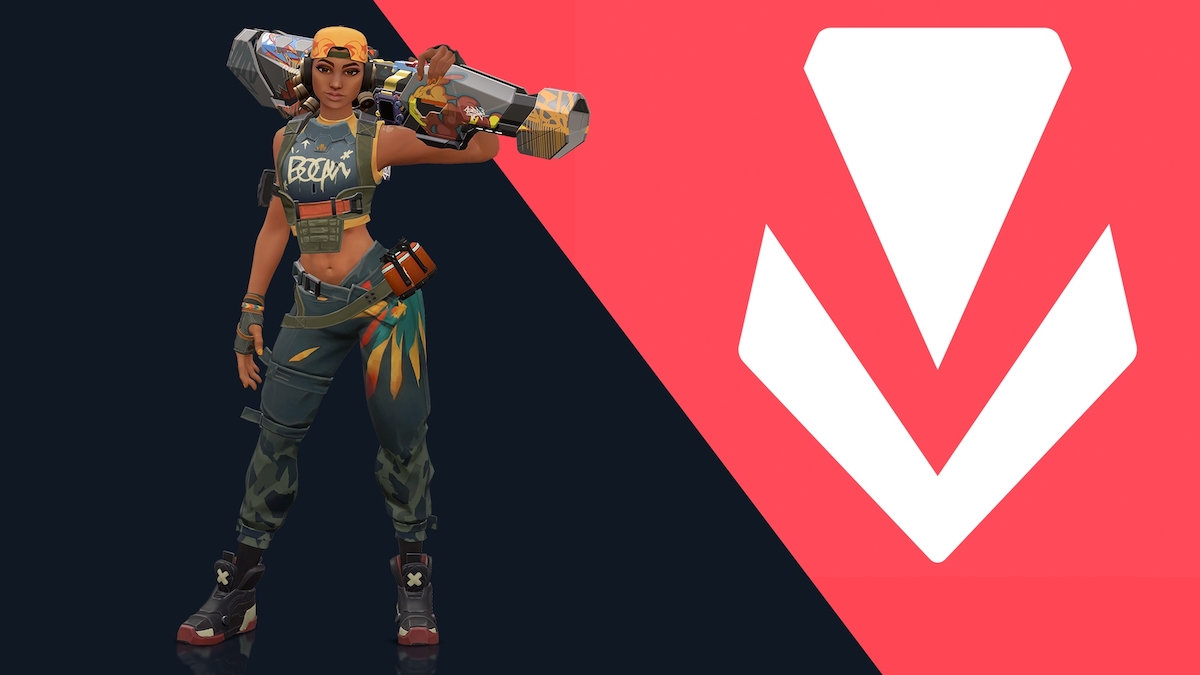 Launching VALORANT often requires one or two clicks. The number of clicks can significantly increase if the game decides not to open or launch.

Failing to open or launch can happen due to various reasons. Crashes, black screens, or even simple bugs can cause VALORANT not to launch, causing players to return back to their home screen.

While such errors often get fixed quickly by the developers when they affect the majority of the player base, the cavalry may not arrive if there aren’t any other players reporting VALORANT failing to launch too.

When that’s the case, you’ll need to apply one of the troubleshooting methods that should get back your copy of VALORANT to running shape in no time.

If you often switch your resolution based on the task you’re performing on your PC, VALORANT may have gotten confused in the process. Even if the game already has its dedicated resolution setting, not matching it while launching VALORANT may cause it to misbehave and fail to open.

Experiment with lower resolutions to see if they make a difference or choose the resolution VALORANT uses for your PC before launching the game.

New driver updates often get overlooked by players. Not only do graphical driver updates make sure your GPU is in top shape for newly released games, but they can also fix new or old bugs in the process.

Install the latest drivers for your graphics card and try relaunching VALORANT. Though it happens rarely, If VALORANT starts failing to launch after a newly installed driver update, you may need to downgrade your drivers.

Leaving your PC vulnerable against threats may not sound ideal, but it may be mistaking VALORANT as a potential threat and causing it to shut down before it could even launch. If an antivirus program decides to crack down on an essential game file, it may prevent it from launching since no game will be able to function with a missing file.

Turn off or disable your antivirus software and launch VALORANT to see if it makes a difference. Alternatively, you can also add VALORANT’s files as an exception.

Relaunch all Riot services and VALORANT

While logging to VALORANT, players may notice multiple Riot services running in the background on Task Manager. On rare occasions, these tasks may get stuck in the background and cause additional Riot processes to fail to launch.

While relaunching VALORANT, open up your task manager and exit out of all the Riot-related processes. This will force your system to relaunch all of them when you first try to launch VALORANT.

Run VALORANT as an administrator

Games require quite a few permissions to function properly. If you don’t have administrative rights on your gaming PC, the lack of it can cause games to malfunction since they may not be able to interact with certain parts of your system.

Try running VALORANT as an admin. This process can require you to enter a password. If you don’t know the password, you’ll need to have the gaming talk with your device’s admin.

Reinstall VALORANT and update your Windows

If everything fails, your last exit will be to reinstall VALORANT and update your Windows. Reinstalling VALORANT is the perfect way to troubleshoot your in-game files since any damaged ones will be replaced in the process.

Windows updates can also include bug fixes which can help fix the problem. Doing both simultaneously will allow you to have a fresh start at launching VALORANT.